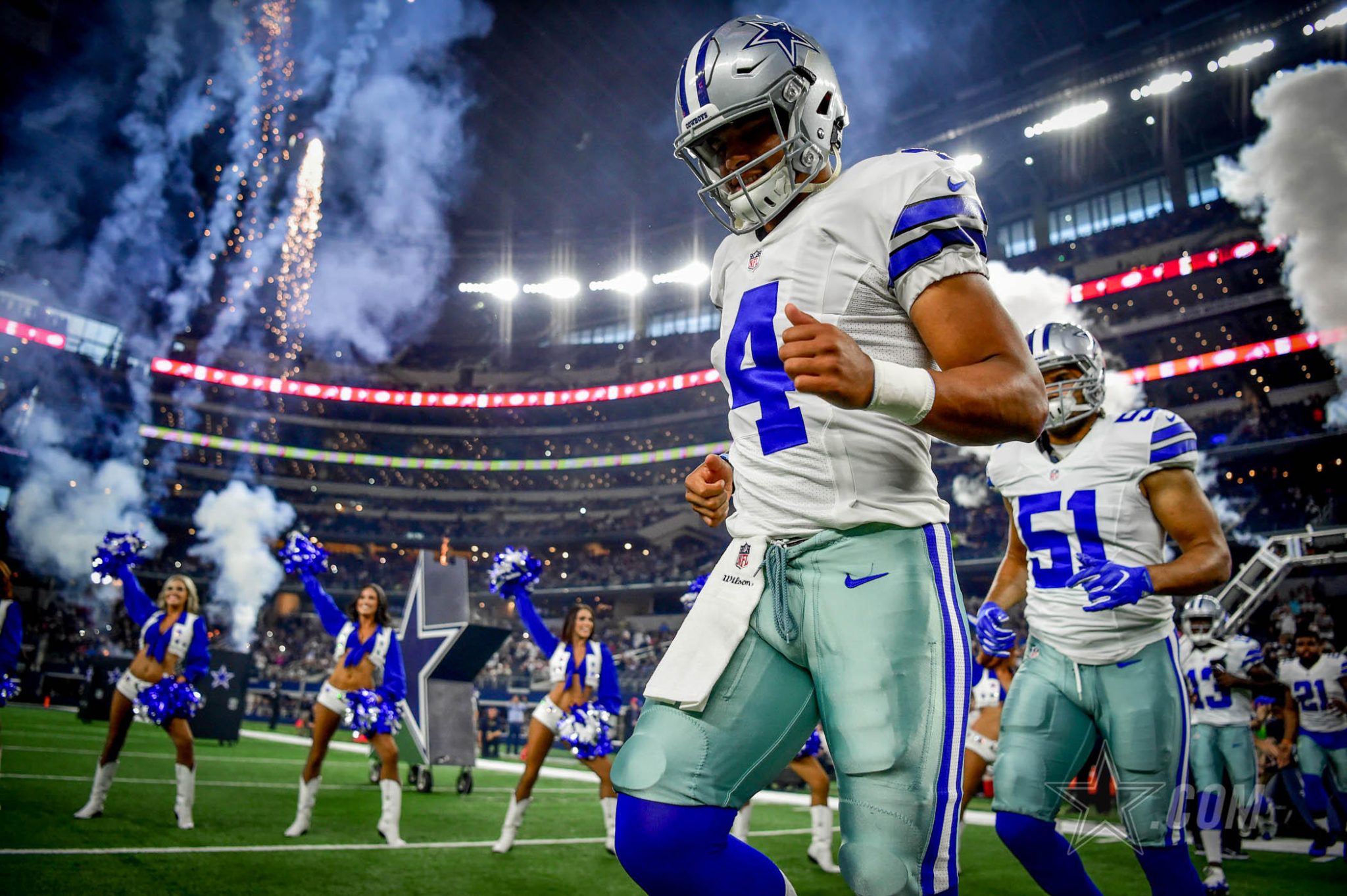 
Football is finally back tonight! Well, it’s just the Hall of Fame game, but still. Here are this week’s questions with training camp now rolling for all 32 teams.

Antonio Brown is the top receiver for me, but Julio isn’t far behind. Jones should be healthier and get more red zone looks than last season. I wrote it in a previous article, but Jones has over 16 catches for every touchdown, compared to Dez Bryant (6.26), Jordy Nelson (7.22), Beckham (8.23), Mike Evans (8.81), and Brown (10.6). Julio will be a fantasy monster if he can get closer to single-digits.

Is Gronk the top tight end this year? – Mac

The position is deep this year, but Gronk is still the clear top tight end when he’s on the field. Working out at Tom Brady’s TB12 Sports Therapy Center should help him stay healthy (for those with concerns about his health).

I chose Philip Rivers for my undervalued quarterback, and will do a tight end in a couple weeks, but things are constantly changing in training camp (Rivers already potentially lost wide receiver Mike Williams for the year). Our rankings released closer to the end of the month will give you the best answer.

I’m not sure about that, but I think it’s safe to assume he won’t have a 23:4 touchdown-interception ratio like last year. I think he’ll be less efficient, but put up bigger overall numbers. I’ll have him as a low-end QB1.

Interesting scoring system there, and it might make James White the best combination of upside and floor. I feel like he will be a factor on a lot of third-and-medium situations. Either him or Gillislee for the touchdown upside.