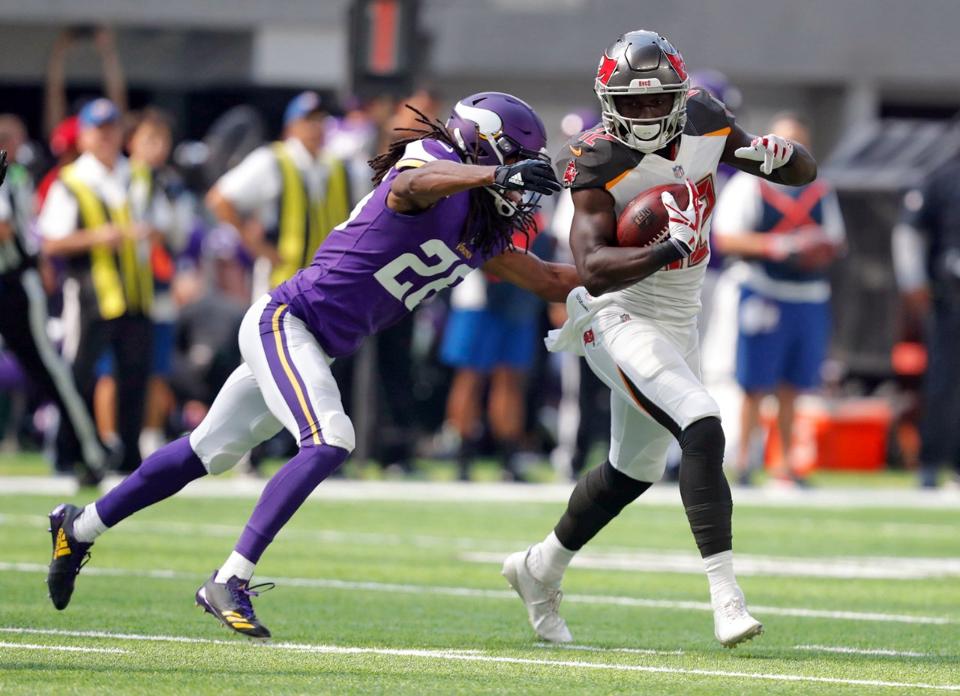 
Keep sending your questions to contact@wolfsports.com and I’ll answer them every Friday! Check out our Week 4 rankings for all your start/sit decisions.

Should I start Jared Goff over Cam Newton? – Jordan

They are right next to each other in the rankings, so it could really go either way. I had Newton ahead earlier in the week, but I moved Goff ahead of him this morning. There’s concern the Cowboys will kill the clock on the ground and hurt Goff’s volume, but I think he’ll put up point regardless. Last week I said stick Cam on the bench if he fails against the Saints, so even in a great matchup, it’s probably time to get him out of lineups.

The matchups are good for each player, but with Kelvin Benjamin expected to play for the Panthers and John Brown getting closer for returning for Arizona, there’s no real edge. I think it depends on Brown’s status, as if he’s out, then I’d go Nelson. If not, I lean Funchess.

I’m 3-0. Any long-term investments I should make? Already have D. Johnson. – Bobby

I think we’ll have a full buy-low, sell-high article after Week 4, but Johnson is definitely someone to target for the fantasy playoffs, so you’re off to a good start. Andrew Luck is obviously another great target.

No, stick with T.Y., as even if you need to get some wins now, there are much better targets than Pryor.

Yes, for sure. Mike Williams comes to mind immediately as a Dez Bryant-like difference-maker. Also, Nelson Agholor is one Alshon Jeffery injury away from a big-time role that he has the talent to thrive in. A deeper target would be Chris Godwin from the Bucs; the rookie caught three passes for 44 yards last week and is too good to stay off the field for long, even in a loaded wideout group.