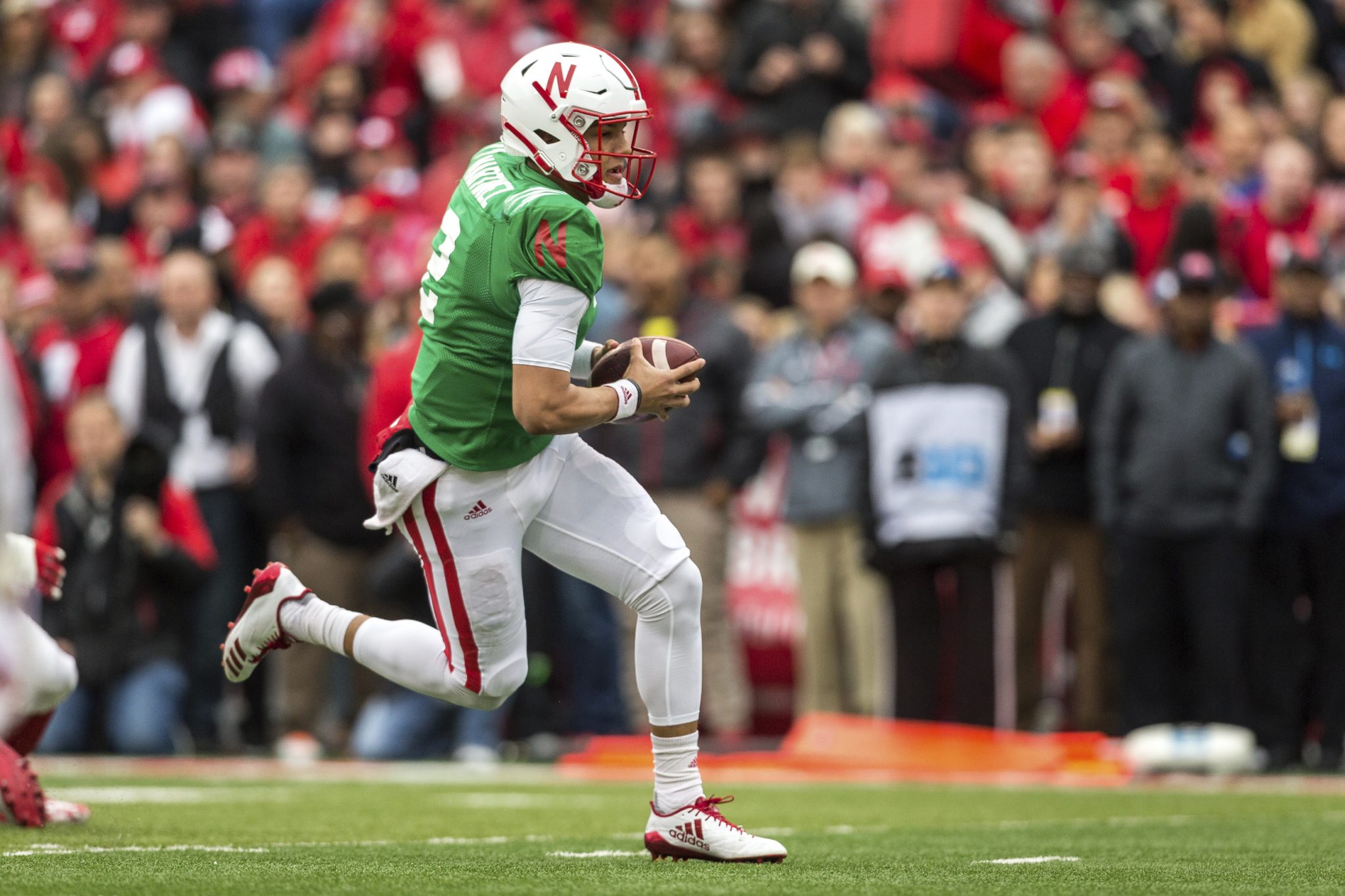 New Nebraska head coach Scott Frost is going to bring an entirely new system and culture to Nebraska, and it could help Adrian Martinez become a Heisman candidate as early as this season.

Scott Frost is one of the best offensive coaches in the country, and he’s likely to make things easy on his quarterbacks. Adrian Martinez is a true freshman, but he enrolled early to Nebraska and should be ready to go in 2018. For his offense, Frost said he “didn’t think there was a better fit in the country” among high school quarterbacks than Martinez, so clearly the head coach feels good about what the dual threat can do. UCF’s McKenzie Milton put up huge numbers in Frost’s offense last season, and Martinez might do the same on a bigger stage in Lincoln. If the Cornhuskers are winning while Martinez makes highlight plays and puts up huge numbers, he’ll be in the Heisman conversation.

Martinez is only a true freshman, and no true freshman has ever won the Heisman Trophy, so it’s a tall task. There is no guarantee Martinez will win the starting quarterback job for Nebraska to start the season, which would obviously make it tough to win the Heisman even if he ends up playing for much of the season. Also, Nebraska might not be ready to compete in a stacked Big Ten quite yet.

Martinez needs to win the starting quarterback job and then lead Nebraska to at least eight or nine wins during the regular season, including one or two huge upset wins at Michigan, at Wisconsin, or at Ohio State. If he does that and puts up similar numbers to McKenzie Milton last season, he might have a shot.