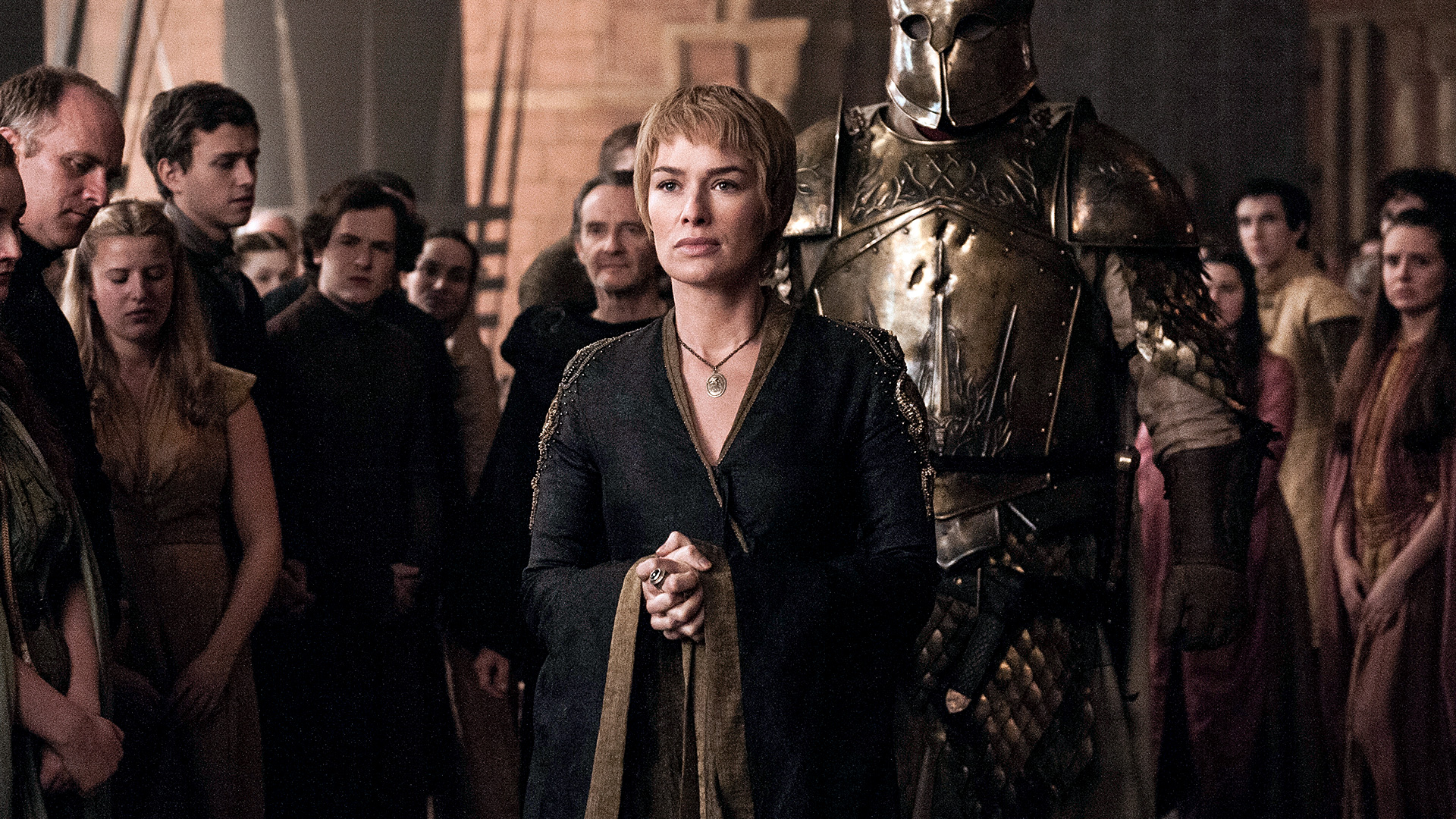 
The final article in our Game of Thrones countdown is power rankings heading into Season 7. We will update the rankings every week after every episode. [Note: there will obviously be SPOILERS for the first six seaons of 'Game of Thrones,' so if you haven't watched or aren't caught up, stop reading… and avoid social media on Sunday nights until September]

Here are the previous countdowns if you missed any:

Well, her son and grandchildren were wiped out by Cersei, but a new alliance with Daenerys gives her hope for revenge. Will she get it?

Sandor Clegane is now traveling with the Brotherhood without Banners, and Beric Dondarrion says he still has a role to play. If the Season 7 trailer is any indication (Beric holding a sword of fire), the Hound looks like he will be fighting in the North.

Apparently killing Myrcella wasn’t enough revenge for Ellaria, as she and the Sand Snakes are still looking to exact vengeance against Cersei, and have teamed up with Daenerys thanks to Varys and Lady Olenna.

The sell sword is second in command for the Lannister army, but with Tyrion looking like he’s on his way back to Westeros, will Bronn stay loyal to Jaime? Tyrion did once tell Bronn that whatever anyone pays, he will top it.

Jon Snow exiled her and Davos wanted her hanged, but Melisandre brought the new King in the North back to life early in Season 6, so she is clearly very powerful. Perhaps she will run into Arya or the Brotherhood again as she travels South.

Speaking of the Brotherhood, Beric Dondarrion looks like he is ready to fight based the footage we have seen for this season. The fire sword alone gives him a spot on these power rankings.

Benjen was able to save Bran and guide him back to the wall with Meera, but is that the last we will see of “Coldhands”?

The last time we saw Brienne, she was waving at Jaime as she and Podrick sailed away. The last person we saw rowing away (Gendry), we haven’t seen since. It’s likely that Brienne is back with Sansa soon enough, though.

The “Battle of the Bastards” showed that Tormund will die for Jon Snow because he saved the wildlings, and he will probably be very useful in the war against the White Walkers.

The King of the Iron Islands hasn’t been seen since winning the Salt Throne, but he’s probably right on Yara and Theon’s tails. The actor who plays Euron (Pilou Asbæk) said his character will make Ramsay Bolton look “like a little kid,” so there’s that.

“We know no King but the King in the North whose name is Stark!” Everyone’s favorite 10-year-old gave a powerful endorsement to Jon Snow, reminding everyone The North Remembers—speaking harshly, and truly.

The former Maester has control of Varys’ little birds, and seems to be every position on the small council after “The Winds of Winter.” As long as Cersei is in charge, Qyburn looks to be in good shape.

So it looks like Yara is the leader of the Targeryen navy, and gained the Iron Islands independence (should Dany win the Iron Throne) in the process. Not bad for someone who’s on the run from her murderous uncle.

Did Jaime leave The Twins just in time to avoid the blade of Arya? We know he wasn’t on her list, but she probably wouldn’t have had a problem killing a Lannister. Either way, he might have returned to King’s Landing with a scarier sight, as his sister turned into “The Mad Queen” and indirectly killed Tommen after blowing up the Sept.

Varys forged an alliance with Dorne (and Lady Olenna) to aid Daenerys in her quest for the Iron Throne, and even though Dany barely knows him, Varys has previously stated that he wants what is good for the realm, and that seems to be the Targeryens back in charge in his eyes.

He didn’t get his way in having Melisandre executed, but that’s understandable after Melisandre literally brought Jon back to life. Nonetheless, she was exiled, and Davos has earned Jon’s trust for his political and military work so far.

Finally, we got to see Walder Frey meet his end for the Red Wedding, and it was very satisfying that Arya was the one to cut his throat. Who will she attempt to cross off her list in Season 7?

Petyr Baelish revealed his “true” intentions last season—sitting on the Iron Throne with Sansa by his side. If push comes to shove, though, Littlefinger would likely kill Sansa without thought if it were to get him closer to his goal. Hopefully Jon and Sansa both know that he can’t be trusted.

Sansa seemed to be happy for Jon when he was declared King in the North, but who knows? Littlefinger taught her how to play the game, and it will be an interesting dynamic between all three this season.

The most trusted advisor to Daenerys, the new Hand of the Queen might face his siblings in Westeros. His wisdom and leadership will be crucial for Dany as she plays the great game.

Bran seems to know Jon isn’t really his brother, and he’s ready to cross the wall with his new knowledge. Does the Night King have him in his sights, though?

The Night King hasn’t been seen since he killed the Three-Eyed Raven, and he might have found his ticket past the Wall after marking Bran last season. Will Jon and company bring the fight to the White Walkers, or will the Night King show up on his own?

The new Queen of the Seven Kingdoms basically single-handedly wiped out all her enemies, and didn’t even have to utilize The Mountain to do so. It looks like it will be Cersei, Jaime, The Mountain, and Qyburn against everyone else this season.

Considering he was literally dead at the hands of his “brothers”, the newly-crowned King in the North certainly climbed the rankings since the beginning of Season 6. It was great to see the former Lord Commander finally feel not only accepted, but also praised—and as a Stark. Jon Snow might even have the most legitimate claim to the Iron Throne based on his true parentage.

She’s got an army, navy, and air force, and is finally on her way to Westeros. If you look at a map of the Game of Thrones world, you will see just how far Daenerys has traveled and why it is such a big deal. Next up, King’s Landing.