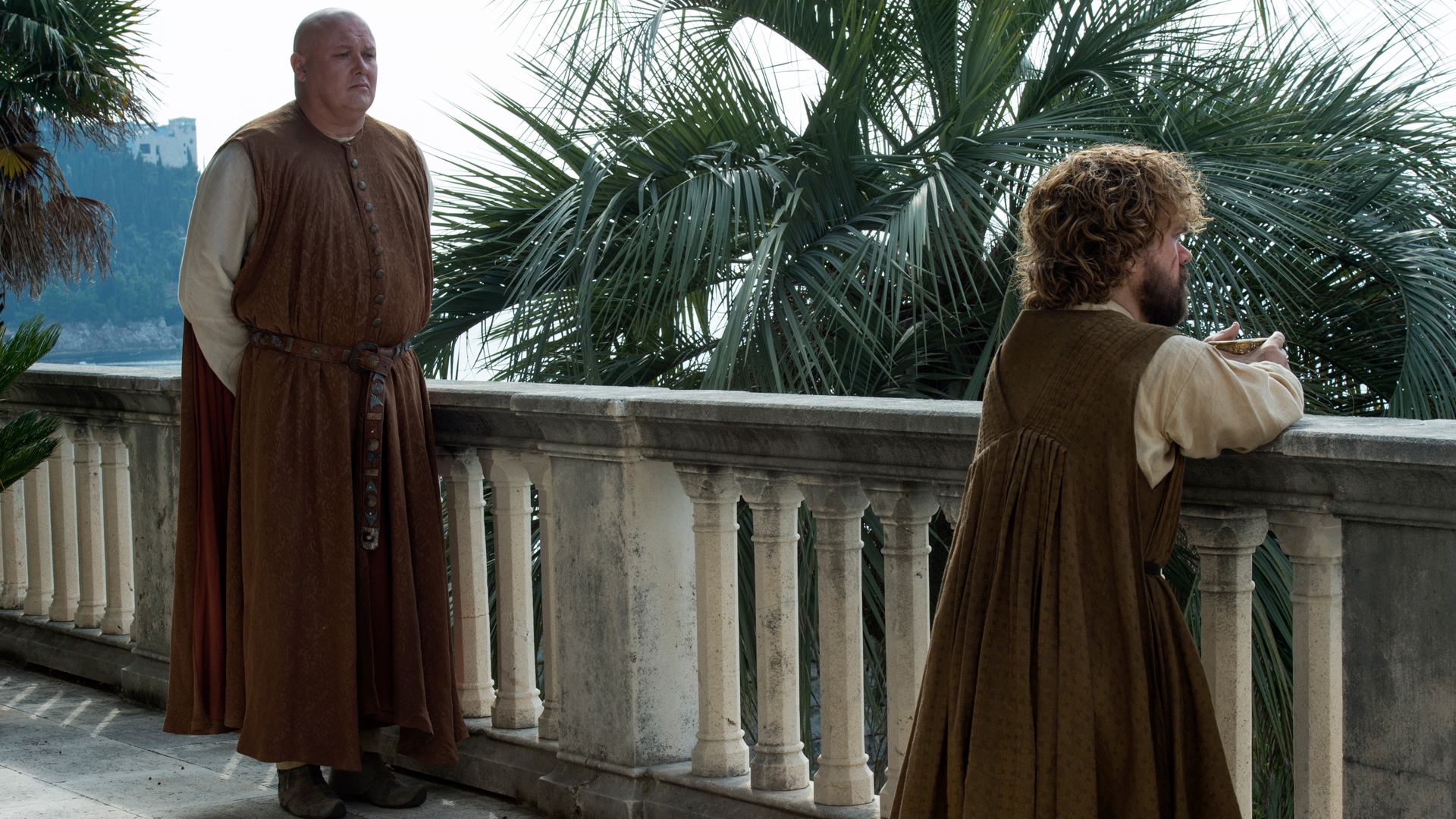 
Two more sleeps. Game of Thrones returns on Sunday with the premiere of Season 7, so let’s look back at the top trailers over the show’s run to get us ready for the long night. If you missed any previous countdowns, here they are:

7. Season 4: “The War is Not Won” Official Trailer

2. Season 6: “The Real War is Between the Living and The Dead”

Season 7 of ‘Game of Thrones’ premieres this Sunday night at 9 PM ET on HBO.