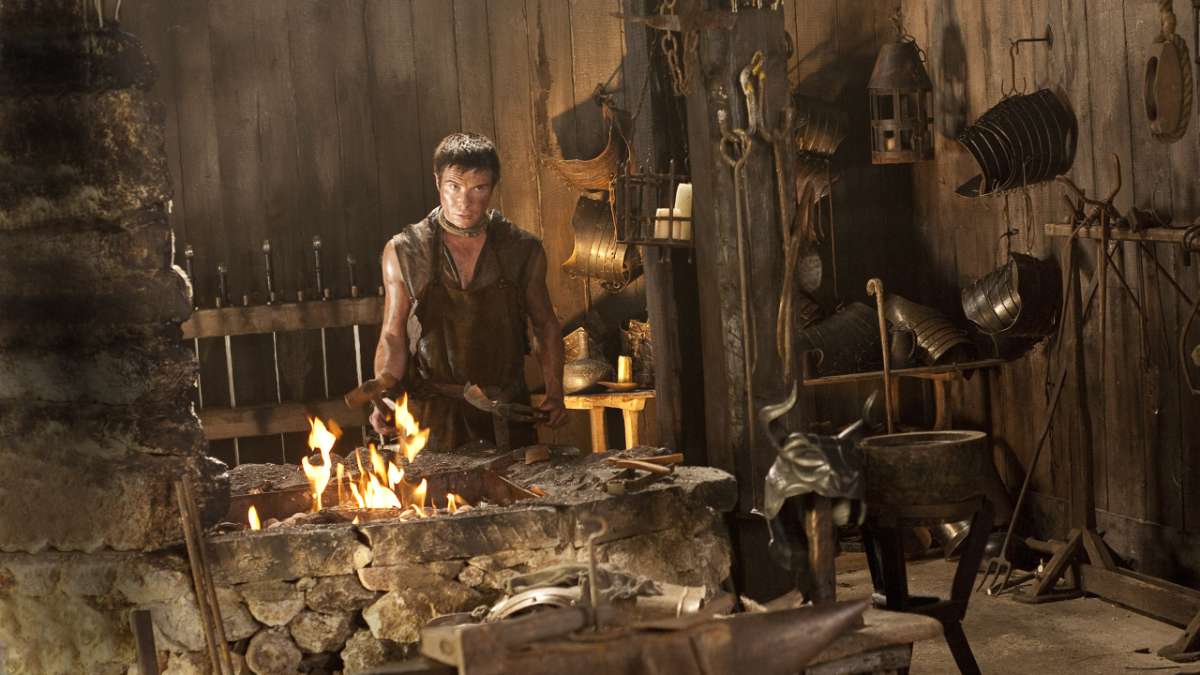 Best Moment: Daenerys Targaryen stands up for herself

Viserys was seen as a mean-spirited person with a bit of insanity from the very first episode, and he has always taken advantage of his sister by basically treating her as property. Seeing an empowered Daenerys, who finally had enough after years of being treated wrongly, is one of the turning points for her. Dany realizing that her brother is no great leader gets the wheels turning inside her mind that she might be the one that should take the Iron Throne, not Viserys.

Doreah says she has seen a man who can change his face like a man changes his clothes. This is a reference to the Faceless men, the assassin brotherhood from Braavos.

While Jon is at Castle Black with a life that appears might be wasted and lonely, he steps in and helps Samwell Tarly, who really has no ability to defend himself. The honorable future Lord Commander of the Night’s Watch continues to inadvertently show his great leadership, getting the men to take it easy on Sam—with the help of his loyal companion Ghost. We know Sam plays a huge role in the future, so who knows where things would be if Jon wasn’t there to initially defend him during the tough first days away from a home and father that didn’t even want him.

As Ned Stark continued inquiring about the death of his old friend and his predecessor as Hand of the King, Jon Arryn, he visited a local armorer at the advice of Littlefinger. After sizing up the armorer’s dark-haired apprentice, Gendry, you could see Lord Stark recognized features in the young man—he was King Robert’s bastard son, with a clearly-stronger claim as heir to the Throne if Cersei Lannister’s children were indeed products of her brother Jaime Lannister instead of the King.