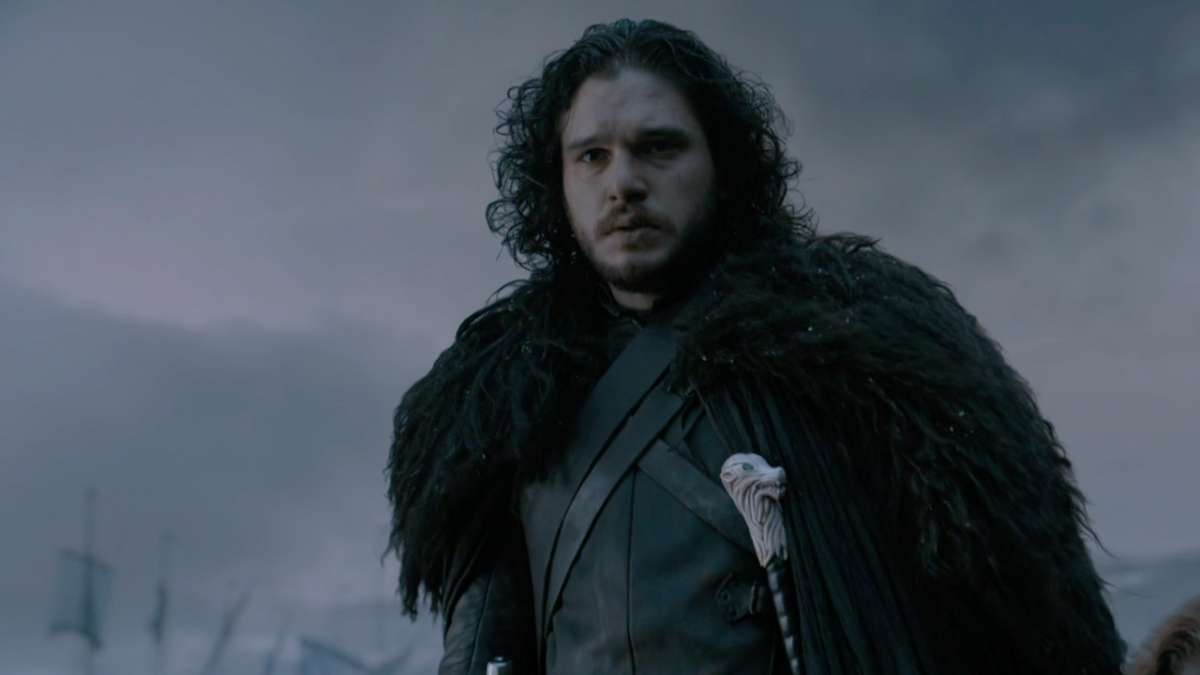 Huge moments have happened in other episodes, but typically the penultimate episode is when the biggest moment of each season occurs. Jon Snow, Tormand, and others going to Hardhome was an attempt to get the Wildlings there to join them against the army of the dead, and it seemed to be a success. However, to everyone’s shock (even book readers), the White Walkers ambush the village in what turns out to basically be a massacre. Jon Snow’s fate is in peril throughout, particularly when he faces off with a White Walter, but Longclaw doesn’t shatter from the ice blade, which surprises them both, and Jon is then able to strike and kill him. The entire scene was just 20 minutes of utter chaos, and it ends with Jon, Tormand, and Edd barely escaping on the boats, while the Night King confidently stares down the Lord Commander and turns everyone his army just massacred into wights. There’s basically no sound during the chilling ending, and it sets up the Night King as the show’s main villain.

Fifty stunt performers and two hundred extras worked on the Hardhome sequences for a sixteen-day filming period over three weeks in a cold, rainy November. The mantra on set used to cope with the grueling filming conditions was “Go hard or go home.”

-The Lord of Bones

This could have been Jon Snow for killing the White Walker and his overall heroics, as things could have gone a lot worse without him there, but it’d be unwise to consider “Hardhome” a win for anyone other than the Night King. As if killing thousands wasn’t a big enough blow to the living, he also turned the lives he took into wights for his army. The stare down with Jon was our first good look at the Night King, and he will tear through Westeros if the rest of the realm doesn’t take him seriously.

#ForTheThrone Moment: The Night King raises the Army of the Dead

The massacre at Hardhome was bad enough, as tens of thousands died before Jon Snow and Tormund Giantsbane were able to convince them to all come south of the Wall, but then the Night King added all the dead to his army as wights. With an eye towards the Seven Kingdoms and potentially the Iron Throne, the Night King now had a massive Army of the Dead that looked unstoppable. The White Walker’s attack on Hardhome is one of the biggest #ForTheThrone moments of the series.