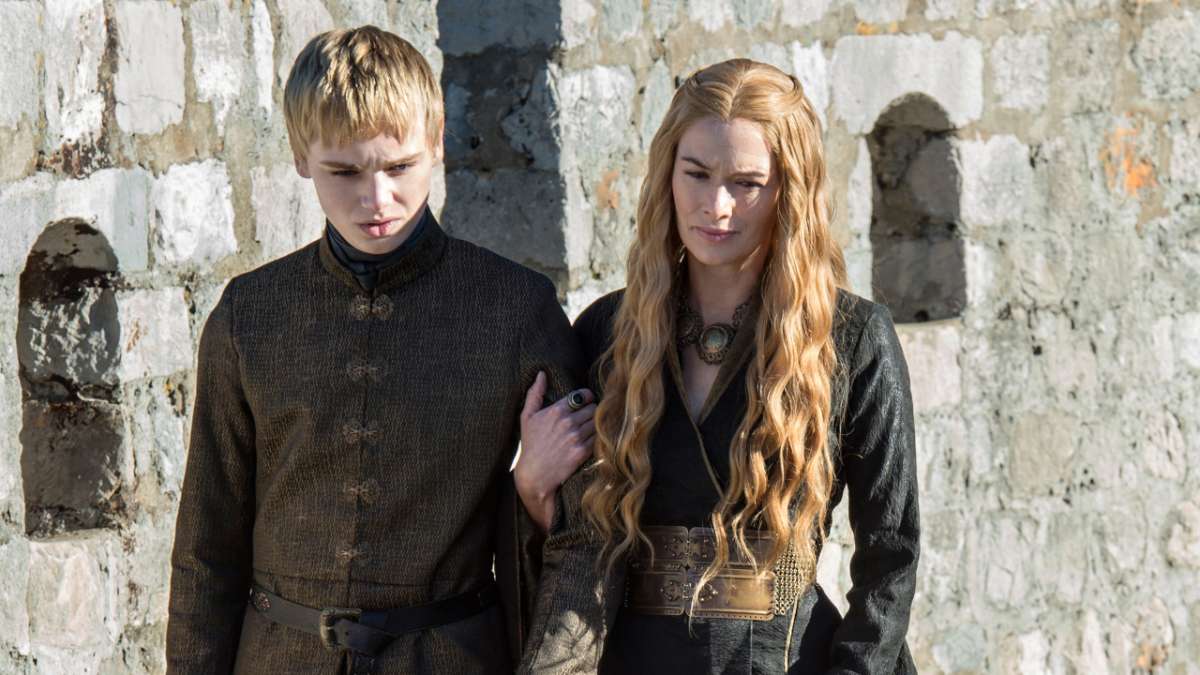 
Previous Episode: “The House of Black and White”

The first big meeting for the new Lord Commander didn’t go without controversy, as Jon knew that Lord Slynt was a dishonorable coward, so he sent him off to Greyguard—but Slynt refused and insulted the “boy.” It didn’t take long for Jon to take control of the room, though, asking Slynt, “Are you refusing to obey my order?” Even after Alliser Thorne stood aside and allowed Edd and the other men to take Slynt outside, the former Lord Commander of the City Watch didn’t seem to realize the seriousness of the situation until Jon was unsheathing his sword, which caused him to cry and plead for mercy. Lord Commander Snow thought about it for a second, but he quickly made the decision to carry on with the execution, and like Ned used to tell his kids, “The man who passes the sentence, should swing the sword.”

“Whoever said that didn’t have many enemies.” – Stannis Baratheon to Jon Snow after saying he heard it’s best to keep your enemies close

The first time that Maisie Williams (Arya Stark) has had a costume change since the end of Season 1.

After being named the 998th Lord Commander of the Night’s Watch in the previous episode, Jon Snow wasted no time in making his mark on the position with the way he handled Janos Slynt. He not only got rid of a liability at the Wall, but he also gained the respect and/or fear of not only some fellow brothers of the Night’s Watch, but also Stannis, who gave Jon an approving nod after he beheaded Lord Slynt.

Tyrion Lannister and Varys were on their way to Daenerys Targaryen, but Tyrion insisted they had to get out of the wheelhouse. After an encounter with a Red Priestess, they made their way to a brothel in Volantis, where a crushed Jorah Mormont was drinking his sorrows away and spotted the Lannister dwarf. Jorah then captured Tyrion, telling him, “I’m taking you to the queen.” Tyrion thought he would be headed back to Cersei to have his head put on a spike, but Jorah of course meant he would be taking him to his queen, Daenerys. Capturing Tyrion would potentially help Jorah himself get back into Dany’s good graces; but if not, the former Hand of the King might just be able to help Dany take the Iron Throne from his family.