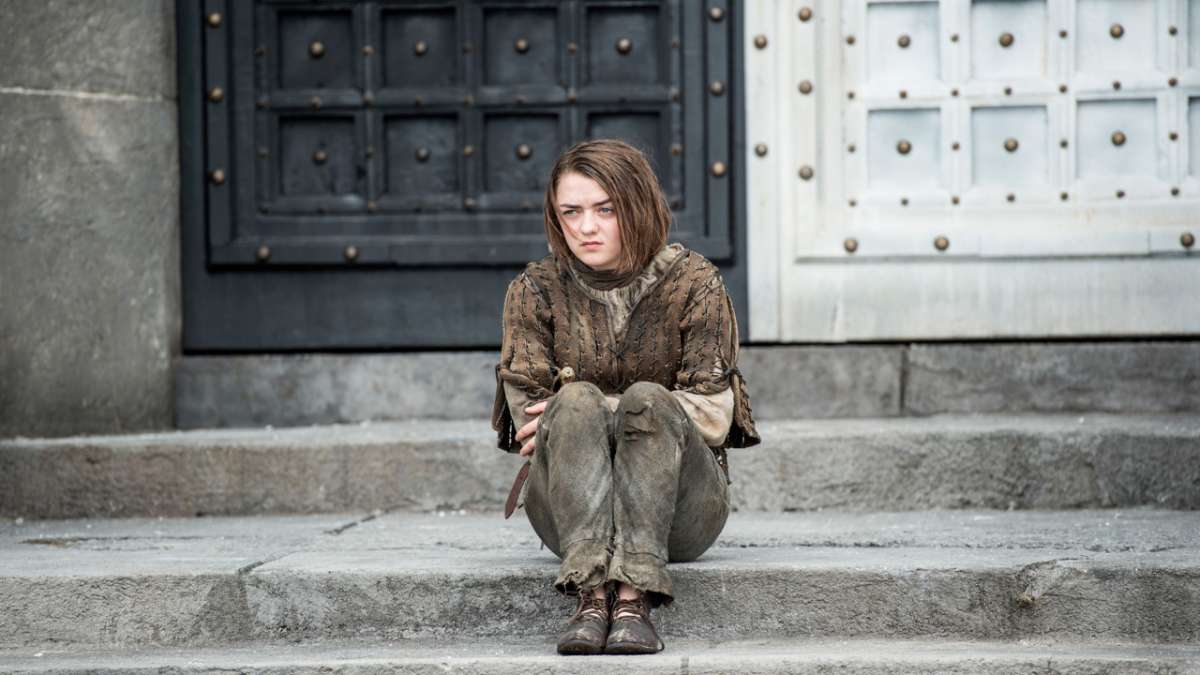 ‘Game of Thrones’ #ForTheThrone Countdown: “The House of Black and White” (S5E2)


Previous Episode: “The Wars to Come”

Episode: “The House of Black and White” (Season 5, Episode 2)

“The House of Black and White” was quite the episode for Jon Snow, who was first offered to be legitimized as Jon Stark by Stannis Baratheon before then being voted Lord Commander of the Night’s Watch. Jon told Samwell Tarly that being known as a Stark was “the first thing I ever remember wanting,” but decided he could not go against his vows as a member of the Night’s Watch. While the Stark bastard was going to vote for Denys Mallister, Samwell Tarly speaking up and throwing Jon’s name into the running set up a close vote. Then Maester Aemon Targaryen cast the final vote in what looked like a tie, giving Jon the election victory as the 998th Lord Commander of the Night’s Watch—a huge accomplishment and a moment of true joy.

“Bear Island knows no king, but the King in the North, whose name is Stark.” – Lyanna Mormont’s letter to Stannis Baratheon

This is the first time Shireen Baratheon’s disease, Greyscale, is stated.

-Son of the Harpy

Before Samwell Tarly spoke on behalf of Jon Snow—against Jon’s wishes—ahead of the Night’s Watch’s 998th election, it looked like Alliser Thorne and Denys Mallister would be the only two in the race; Jon, who was set to vote for Mallister, is not the type to put himself into the running when Thorne and Mallister had been around a lot longer than he has. However, Sam’s speech rallied the supporters of Jon while throwing some strong insults in Janos Slynt’s direction. Sam might have stepped out of his element to give the speech, but he stepped up for the good of the Night’s Watch to help elect their true leader: Jon Snow.

While being legitimized as a Stark was a dream for Jon Snow, Stannis Baratheon didn’t offer this out of the goodness of his heart or just because Ned Stark backed his claim for the Iron Throne—he knew that if Jon was named a Stark and took his side, it would mean the North rallying to a joint Stark/Baratheon cause against the Boltons. Stannis was looking to take Winterfell on his path to the Iron Throne, and getting Ned Stark’s supposed bastard son to support him was the next logical step of the process.