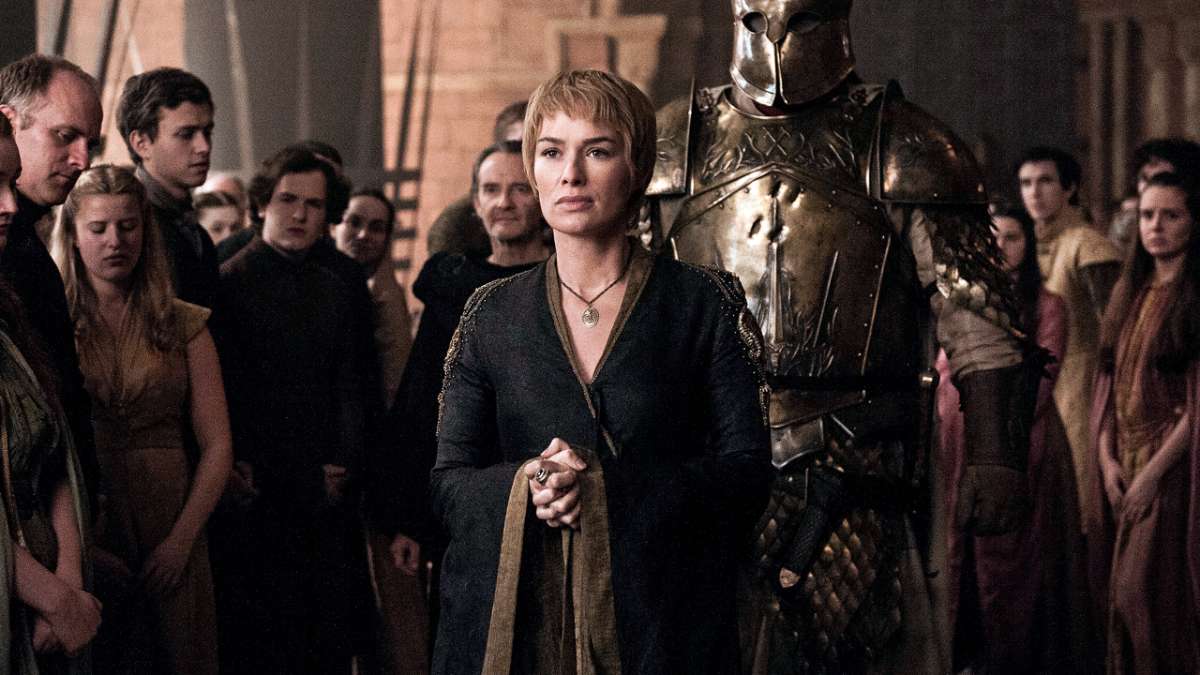 ‘Game of Thrones’ #ForTheThrone Countdown: “No One” (S6E8)

Because Arya Stark was basically alone in the world ever since her father was executed at the end of Season 1 and wanted revenge, the Faceless Men assassins’ guild seemed like the best way to find her place and eventually get revenge on those on her list. However, when it came to killing Lady Crane—who jealous actress Bianca wanted dead—Arya couldn’t do it, and “No One” starts off with the young Stark severely injured from the Waif’s attack from the previous episode. Learning to fight blind helped Arya when she led the Waif to the grotto where Needle was and sliced the candle to make the room dark—claiming a face for the Hall of Faces. Jaqen H’ghar seemed pleased that Arya came through, saying “Finally, a girl is No One.” But Arya knew exactly who she was and where she belonged. She would finally be heading home.

“A girl is Arya Stark of Winterfell. And I’m going home.” – Arya Stark to Jaqen H’ghar

The episode title “No One” refers to the Faceless Men, which Arya Stark had been attempting to become a part of. Faceless Men serve the Many-Faced God and become “no one,” but Arya decides she must go home to Winterfell.

Tasked with taking back Riverrun, Jaime Lannister was struggling to get the Blackfish to give it up. While the character arc of Jaime is so good that for many he went from one of the most-hated characters to a fan-favorite, he still showed he has a cruel and heartless side to him when speaking to Edmure Tully, threatening to catapult his son and destroy every Tully alive if that’s what it takes to seize Riverrun and get back to Cersei. It worked, as Edmure demanded his way into the castle and then surrended while also giving up his uncle the Blackfish. Jaime showed no mercy in having the Blackfish killed, but the Lannister knight also showed his other side when he let a rowing Brienne and Podrick go instead of ordering his men to capture them. With Riverrun won, Jaime could return back to King’s Landing to be with the only person he cares about.

Jaime and the Lannister army taking back Riverrun was another #ForTheThrone moment from “No One”, but the most critical moment was when King Tommen announced that trial-by-combat would no longer be permitted in the Seven Kingdoms after being convinced by the High Sparrow. Tommen could’ve even make eye contact with his mother, who was planning on using The Mountain in a trial-by-combat to escape her charges, after the announcement; and the situation forced Cersei to take drastic action—which is hinted at when Qyburn tells her the “old rumor” is “much more” than just a rumor.