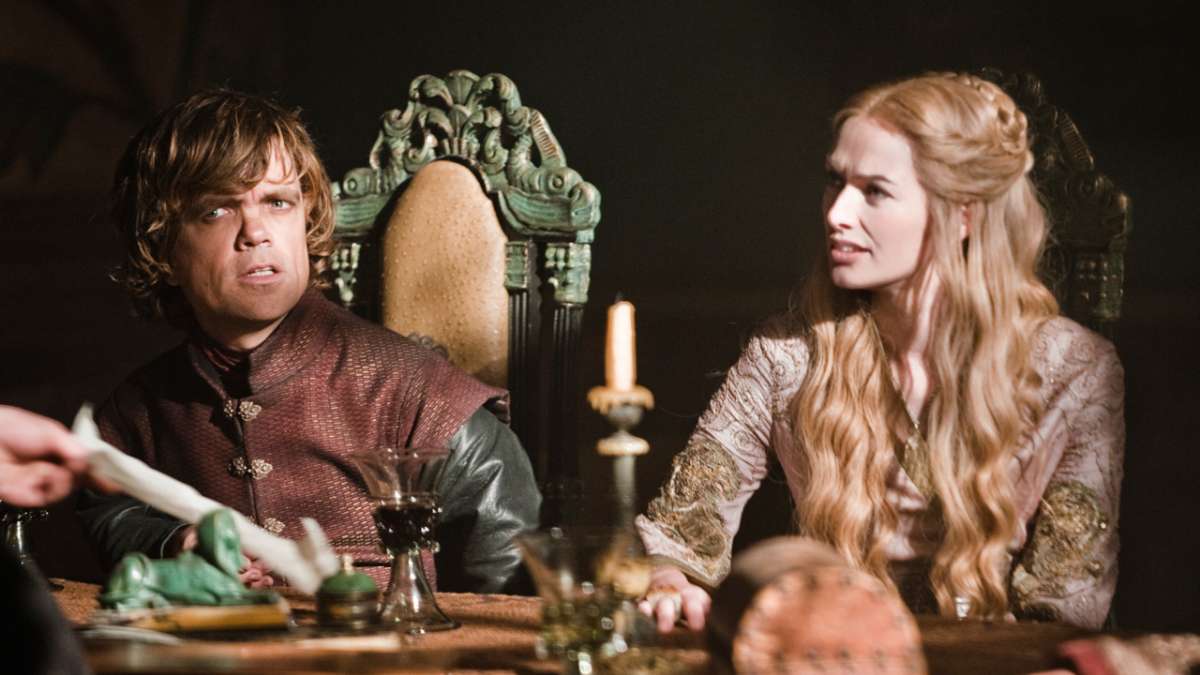 Arya shares a secret with a familiar recruit; a scout returns to Dany with disturbing news; Theon comes home to the Iron Islands and his real family; Tyrion administers justice; Jon witnesses a terrible crime.

In Season 1, Jon Snow saved Lord Commander Mormont from a wight at Castle Black, but it isn’t until “The Night Lands” that Jon sees a White Walker for the first time. As a man of the Night’s Watch, Jon has been told that the army of the dead is the enemy, so it was shocking for both him and the viewer to see Craster sacrifice a baby boy to them by leaving him in the woods. Viewers also get another look at how Jon is the quintessential good guy in Game of Thrones, as he drew Longclaw with the intention of getting the innocent baby back in the dead of night before Craster knocks him out to end the episode.

The episode title refers to the term which the Dothraki use for the land of the dead.

His time as Hand is only temporary, but Tyrion doesn’t waste any time making an impact in King’s Landing. The biggest one in this episode is replacing Janos Slynt as Lord Commander of the City Watch after he carried out orders to have Robert Baratheon’s bastards—including a newborn baby—slaughtered. Tyrion is parallel with Jon Snow in that both want to do what is right, and he sends Lord Slynt to the Wall and has Bronn take command of the City Watch. Also, earlier in the episode, Tyrion shows that he isn’t going to back down from enemies, warning Varys that he will have him killed should he ever threaten him again.

Last episode, Joffrey eliminated nearly all of King Robert’s bastards, with one notable exception: Gendry, who was on his way to join the Night’s Watch, which allowed him to unknowingly avoid the City Watchmen that were looking for him. Yoren protected the entire group, including Gendry, sending the gold cloaks away—ensuring one illegitimate son remained a potential king. This wasn’t a huge #ForTheThrone moment, but it was the biggest of “The Night Lands”. Melisandre tempting and promising to give Stannis was another potential #ForTheThrone moment from the episode.