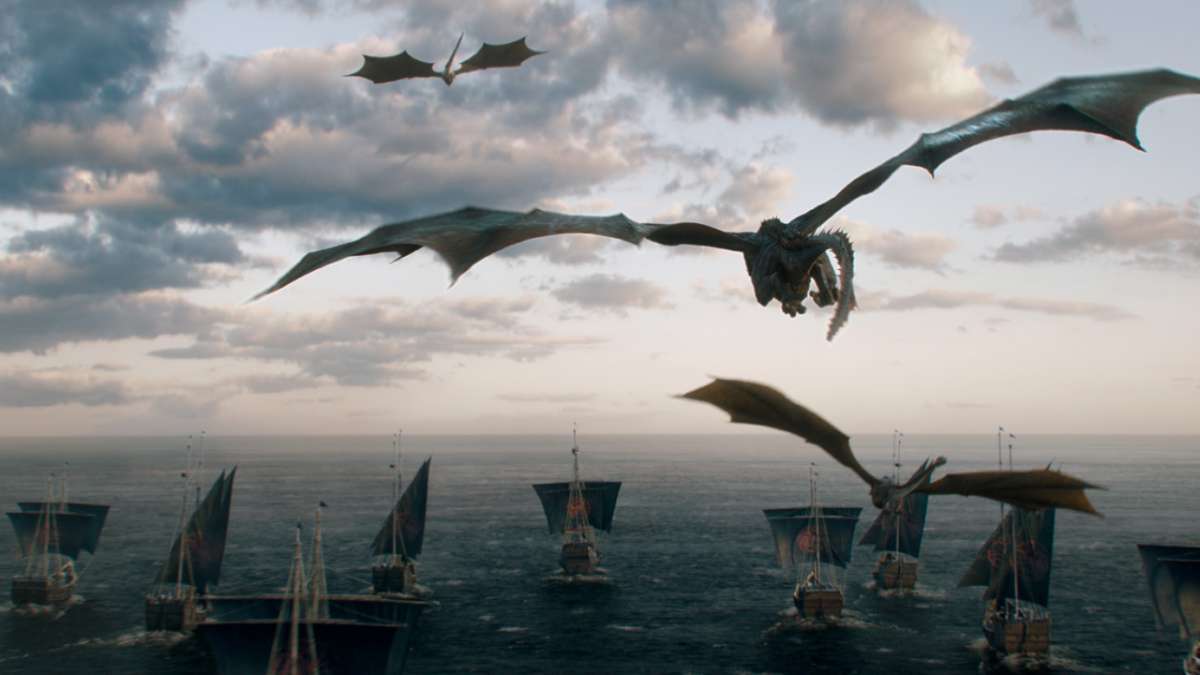 ‘Game of Thrones’ #ForTheThrone Countdown: “The Winds of Winter” (S6E10)


Previous Episode: “Battle of the Bastards”

Season Six Finale. Cersei faces a day of reckoning. Daenerys antes up for the ‘Great Game.’

This could really be the entire episode, as including the memorable 20-minute opening scene, there are great moments from start to finish. However, combining the Tower of Joy sequence with the present-day scene in Winterfell might only be topped by “The Red Wedding” in terms of all-time moments. Through Bran’s vision, we see young Ned Stark reach the top of the tower where his sister Lyanna is dying in bed after giving birth, and she makes him promise he will protect her baby: Jon Snow.

The scene transitions from Ned looking at Jon as a baby to Jon in the present, and he is sitting at the head table in front of all the northern lords. They are debating about whether the Wildlings should join them after helping defeat Ramsay, and Lyanna Mormont steps up to bring everyone together with a fiery speech that ends with: “We know no king but the King in the North whose name is Stark. I don’t care if he’s a bastard; Ned Stark’s blood runs through his veins. He’s my king from this day until his last day.” That leads to the northern lords agreeing with her, and they all name Jon their king like they did for Robb before. As they chant “the King in the North”, Jon clearly feels accepted like he’s never been before: as a Stark.

“My name is Arya Stark. I want you to know that. The last thing you’re ever going to see is a Stark smiling down at you as you die.” – Arya Stark to Walder Frey

With Walder Frey’s murder, all three orchestrators of the Red Wedding, alongside Tywin Lannister and Roose Bolton, are now deceased. Interestingly, all three were murdered in their own home. Additionally, each was killed in a way resembling the major deaths of the Red Wedding: Tywin was killed by crossbow bolt (Grey Wind), Roose was stabbed at close range (Robb), and Walder Frey had his throat slit (Catelyn).

Wiping out literally all her enemies in one move—at her own trial, no less—is only something that Cersei could pull off, and “The Mad Queen” becomes a reality after blowing up the High Sparrow, Queen Margaery, Loras Tyrell, her uncle Kevan, and countless others. In a way, the High Sparrow brought the destruction on himself for ending trial-by-combats and then not listening to Margaery when something was clearly wrong, but Cersei simply outsmarted him. She did lose her only remaining child when Tommen committed suicide following the terrifying event, but that only makes Cersei more ruthless and feared when she takes the Iron Throne for herself.

Cersei eliminating her enemies in one fell swoop was a huge #ForTheThrone moment, but at this point, we’ve been waiting six full seasons for Daenerys to get to Westeros. With her people, an army of Dothraki, strong allies, loyal advisors, a fleet of ships, and three large dragons, Dany could finally sail to her homeland as she looked to re-claim the Iron Throne. The final scene and final shot of Season 6 is one of the most powerful of the series, and it was a great way to end another epic ten episodes and set up the final 13.