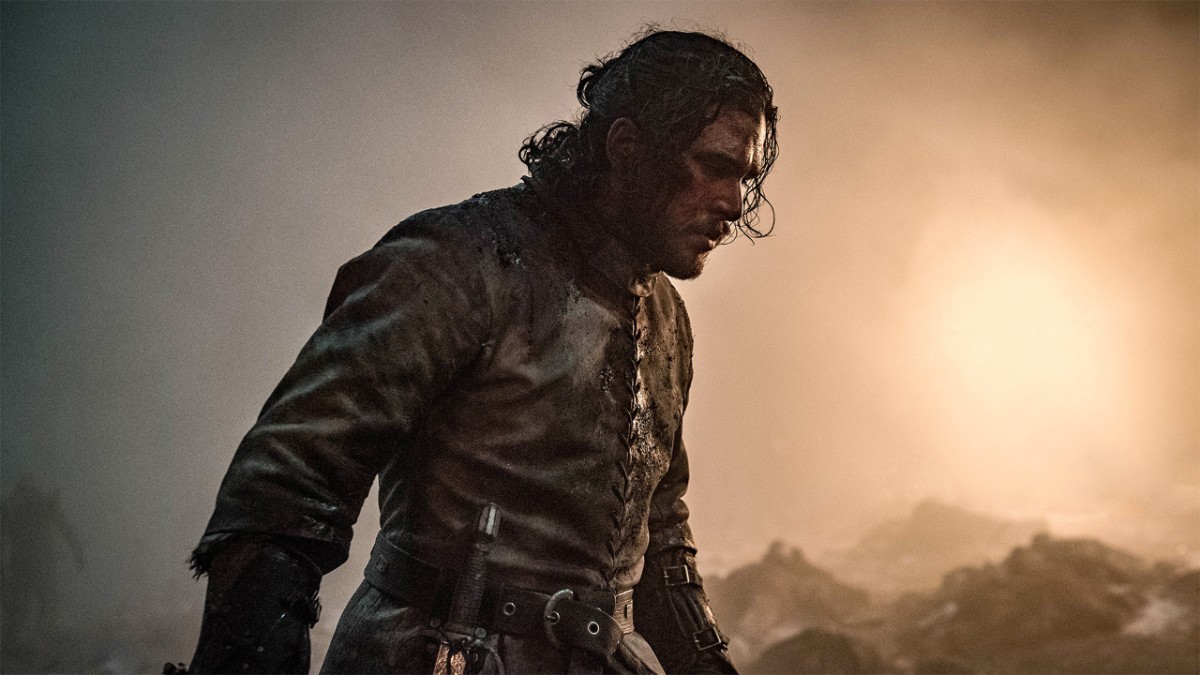 
[The latest Game of Thrones power rankings after “The Long Night” obviously include spoilers, so please stop reading if you are not caught up with the latest episode.] The Night King is dead, with the Army of the Dead shattered along with the ultimate enemy. This leads us into the Last War, with a shake up in the Iron Throne power rankings after the Battle of Winterfell, though the Night King was the only character in the top ten of the Iron Throne power rankings to die. In case you missed it, you can also read our recap of “The Long Night”.

The final spot on the Iron Throne power rankings could have gone to Gendry after the bastard son of Robert Baratheon survived the Battle of Winterfell, but Bronn is already in a pretty powerful position in King’s Landing. After being given the task of killing Queen Cersei’s brothers, Bronn is in a good spot if he wants to take the Iron Throne for himself. Though an unlikely scenario, if Bronn kills both Tyrion and Jaime, getting into Cersei’s good graces, it might take just one more kill (Cersei herself) to take power for himself.

Until Arya came to the rescue, it looked like the Night King was finally going to strike down the Three-Eyed Raven. Instead, Bran lives another day, and he holds critical information about Jon’s true parentage as the final fight for the Throne begins. Perhaps Bran will get more involved in politics—i.e. pushing Jon as the rightful king—now that the dead are no longer a threat.

With just one hand, Jaime’s past training with Bronn—and a lot of luck—helped him survive the Battle of Winterfell. But with the Army of the Dead defeated (the reason he rode north from King’s Landing), Jaime might be in a difficult position between Cersei and Daenerys, Tyrion, and the people he just fought side-to-side with. Given Daenerys’ earlier actions after the Loot Train Attack, the Kingslayer might not live for much longer if he doesn’t pledge allegiance to the Dragon Queen.

King’s Landing was not a setting for a second consecutive episode, so there was no Euron Greyjoy. His positioning as an ironborn is stronger after the unfortunate death of Balon Greyjoy’s son Theon, though. And the preview for next week’s episode makes it appear Euron remains close to Cersei.

Sansa was able to convince Tyrion there was nothing they could do during the battle, and it’s a good thing Daenerys’ Hand remained in the crypts. Despite Tyrion’s past heroics, it would’ve been hard to envision him surviving against the Army of the Dead. Tyrion now gets another shot at dethroning his sister after he was badly outmaneuvered by the Lannister army last season.

Missandei was offended that Sansa wasn’t grateful for Daenerys bringing her armies North to help defend Winterfell against the dead, but we’ll see if the Lady of Winterfell is more receptive to the Targaryen queen after the Battle of Winterfell. The relationship between Sansa and Daenerys might come down to whether the North can be an independent kingdom—which could be more likely after the Starks and Targaryen forces fought together in the Great War.

Arya might not have any desire to sit on the Iron Throne, but the person that killed the Night King is an instant legend that’ll live on forever. If this was a debate, Arya could say she ended the Great War and it’d be a difficult case to argue against.

Cersei must be happy the Army of the Dead was defeated, as Jon, Daenerys, and the others would have become members of the Night King’s army if the Battle of Winterfell went the other way, and that would’ve been nearly impossible to overcome. Two dragons won’t be easy to defeat, but the big-bolted Scorpion weapon has already shown damage can be done to them, and Cersei has had time to plot the defense of King’s Landing while the fighting took place in the North.

Things did not look good for any of the living—and Daenerys in particular when Drogon was forced to flee—but the Mother of Dragons survived narrowly. Sadly, Dany lost her closest friend and most trusted advisor in Jorah Mormont, and she might be somewhat lost without him; but the northerners should be for her cause after she helped defend Winterfell from the Night King.

Having to first deal with the Night King raising the Army of the Dead again, and then having to contend with an ice dragon Viserion trying to kill him, Jon just couldn’t make his way to the Godswood during the Battle of Winterfell. It would’ve been awesome to see Jon fight the Night King in single combat, but the former Lord Commander of the Night’s Watch and former King in the North is typical the hero in Game of Thrones, and Arya delivering the final blow in the Great War probably made the battle more realistic. Everyone still knows about Jon’s heroics over the years, and he took back Winterfell (via the Battle of the Bastards) in the first place so that the living had a stronghold against the Night King. Jon could be in a strong position to eventually sit on the Iron Throne…if he wants it.