WOLF SPORTS ALERT Fantasy Consigliere tiered membership upgrade nearly complete. Original members will not be impacted. Thank you for your patience.
Home / frontgames / ‘Game of Thrones: The Last Watch’ To Premiere On HBO One Week After The Series Finale 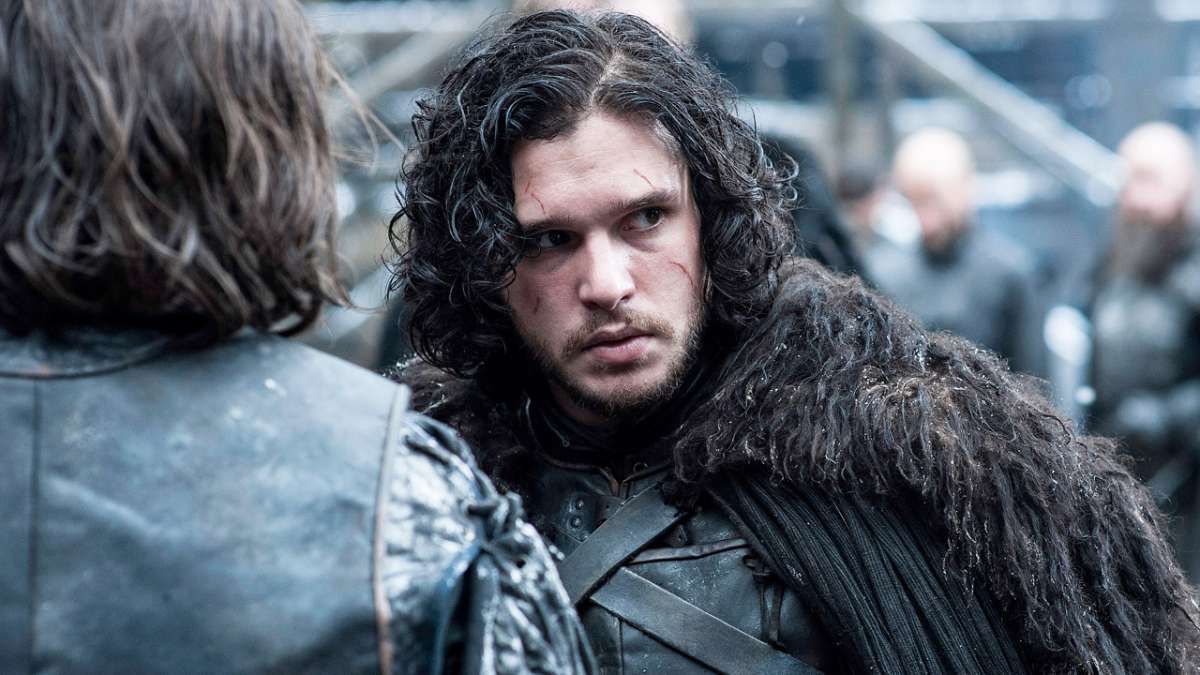 ‘Game of Thrones: The Last Watch’ To Premiere On HBO One Week After The Series Finale


Season 8 of Game of Thrones is right around the corner, and HBO has announced that they will be airing a documentary on the series’ final season, airing May 26, one week after the series finale on May 19. From acclaimed British filmmaker Jeanie Finlay, HBO says Game of Thrones: The Last Watch “delves deep into the mud and blood to reveal the tears and triumphs involved in the challenge of bringing the fantasy world of Westeros to life in the very real studios, fields and car-parks of Northern Ireland.”

Made with unprecedented access, GAME OF THRONES: THE LAST WATCH is an up-close and personal report from the trenches of production, following the crew and the cast as they contend with extreme weather, punishing deadlines and an ever-excited fandom hungry for spoilers.

Much more than a “making of” documentary, this is a funny, heartbreaking story, told with wit and intimacy, about the bittersweet pleasures of what it means to create a world — and then have to say goodbye to it.

The feature documentary will be two hours long, starting in Game of Thrones’ usual start time of 9 PM exactly one week after the series concludes. It’ll likely be very emotional, potentially with inside looks at goodbyes that are certain to be tearful given how long the cast and crew has worked on bringing this epic story to life—Kit Harington (a.k.a. Jon Snow) cried during the final table read, so you can bet emotions will be flowing during the documentary.

Some people might have difficulty getting through it depending on how the series concludes, but most fans of the show will likely tune into Game of Thrones: The Last Watch at the usual time and the usual channel just as they have for years—it just might be bittersweet. And between this documentary and a reunion special that’ll be featured on the complete box set of the series, there’ll be some great content post Game of Thrones.

Game of Thrones returns for its eighth and final season on April 14 at 9 PM.