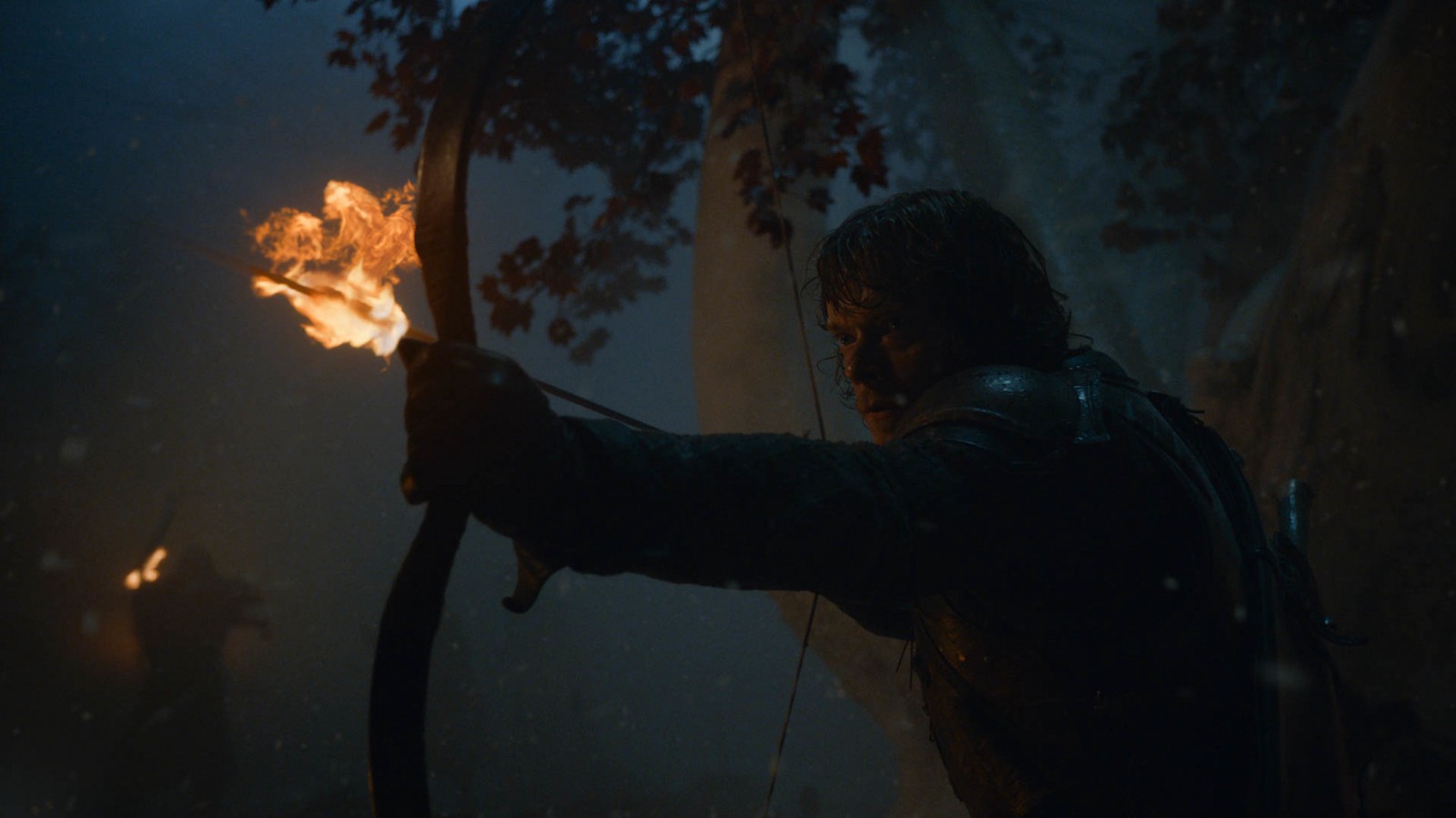 
Winter is here, and it doesn’t have to leave.

Tipped off by a tweet by the official @gameofthrones Twitter account, Walmart and Amazon have details about the “Limited Edition Game of Thrones: The Complete Collector’s Set,” which is now available for preorder. The list price is $329.99 for all eight seasons of the epic HBO original series, but the current price is $249.95, and it should be released around the 2019 holiday season or shortly after (Walmart currently says it has a release date of December 30, 2019 but will be shipped to you or available for pickup for January 3, 2020, but those dates could be placeholders).

The artwork for the set is “coming soon,” but here is the full description:

Based on the best-selling novel series by George R.R. Martin, HBO’s drama series Game of Thrones holds the record as the most awarded series in television history. This limited-edition, custom-designed complete collector’s set includes all 73 episodes of this epic eight season series. Also included is 15 hours of bonus content and never-before-seen footage.

Included in the complete box set will be a reunion with past actors—including Sean Bean, who played Ned Stark in Season 1. Hopefully this limited edition Game of Thrones complete series box set is in 4K (which we would think it is given the price tag), but it’s unclear. However, the limited edition tag suggests they could sell out fast, so act quickly if you want to be assured of getting your collection for next winter—and all the winters to follow.