WOLF SPORTS ALERT Fantasy Consigliere tiered membership upgrade nearly complete. Original members will not be impacted. Thank you for your patience.
Home / frontgames / Runtime For Season 8, Episode 3 Of ‘Game of Thrones’ Has Been Revealed 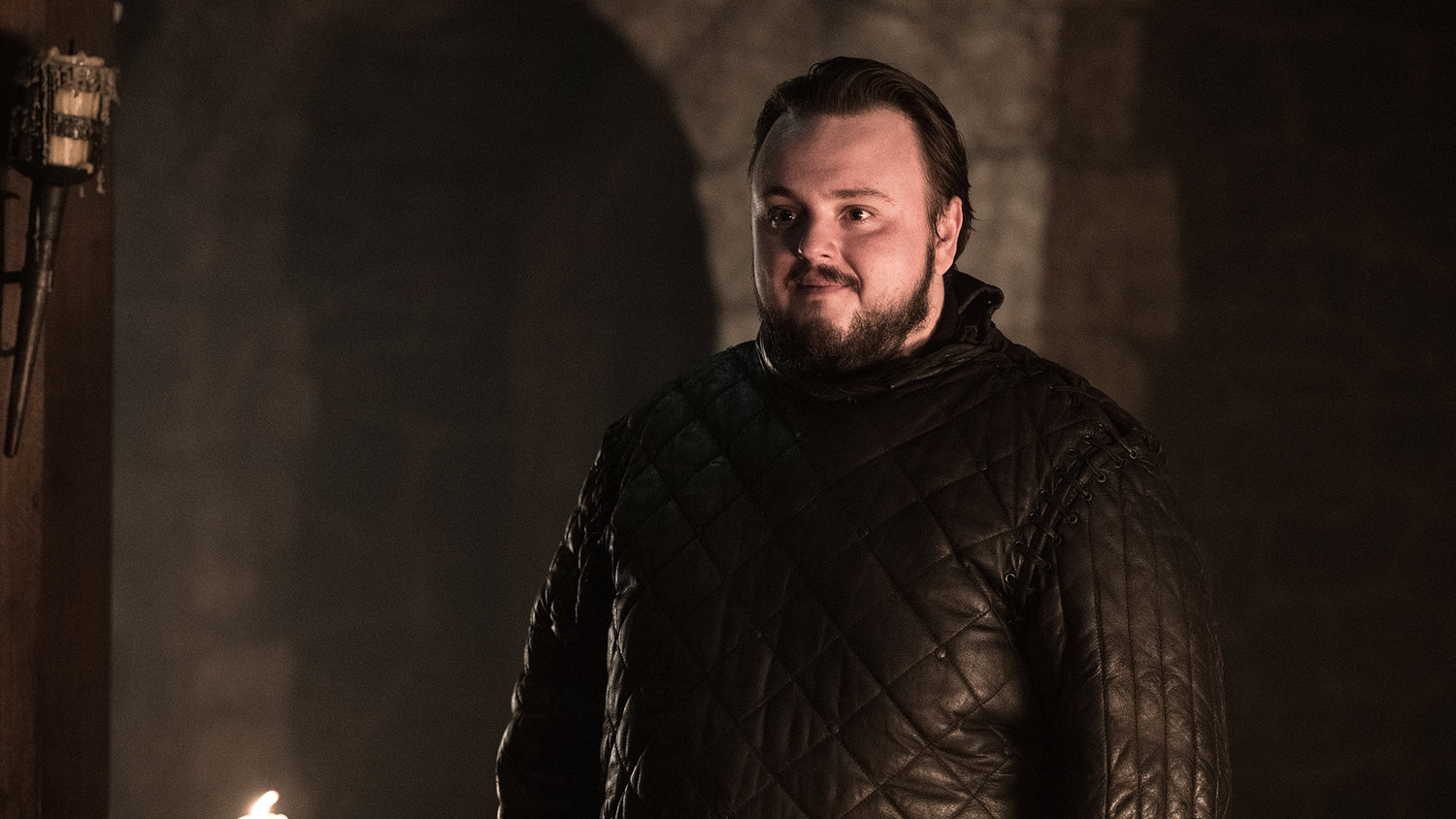 Runtime For Season 8, Episode 3 Of ‘Game of Thrones’ Has Been Revealed


The runtime for the third episode in the final season of Game of Thrones has apparently been revealed, and it’ll be the longest episode of the series to date. The HBO television schedule goes six weeks in advance, and “Game of Thrones 70” is now on the schedule for Sunday, April 28.

Season 8, Episode 3 has a runtime of 82 minutes, which eclipses the 80-minute runtime from the Season 7 finale, “The Dragon and the Wolf”. For those disappointed in the sub-hour runtimes for the first two episodes of the final season, this is a welcome sight.

There’s still no word on the episode titles, but it’s possible this 82-minute episode is the Battle of Winterfell. With Season 8 fast approaching, we’ll find out soon enough.

The eighth and final season of Game of Thrones premieres April 14 at 9:00 PM ET.