WOLF SPORTS ALERT Fantasy Consigliere tiered membership upgrade nearly complete. Original members will not be impacted. Thank you for your patience.
Home / frontgames / The Final Season Of ‘Game of Thrones’ Will Debut In The “First Half” Of 2019 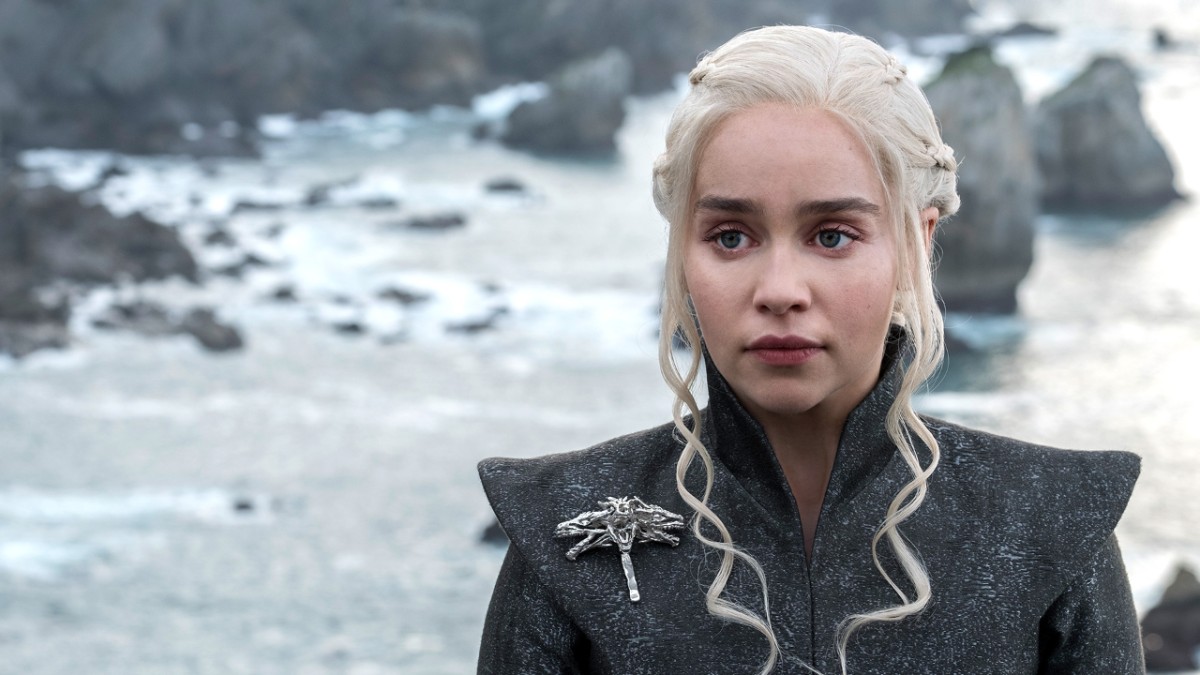 
As the long winter before Game of Thrones’ final season continues, we have a better idea of when exactly the epic HBO series will return. At the Television Critics Association press tour, HBO President of Programming Casey Bloys says Season 8 will debut in the “first half” of 2019.

Bloys also revealed that he hopes the Game of Thrones spinoff from Jane Goldman, which has a pilot order from HBO and focuses on “The Long Night” period thousands of years before the events of GoT, will start filming early in 2019.

So in less than a year, Game of Thrones will be back on the air for its final six episodes. The hype for the final season is likely to be unlike anything from any other television show in history, and there’s no reason to believe the show’s last run won’t live up to it.