WOLF SPORTS ALERT Fantasy Consigliere tiered membership upgrade nearly complete. Original members will not be impacted. Thank you for your patience.
Home / frontgames / The Penultimate Episode of ‘Game of Thrones’ Is Officially 80 Minutes 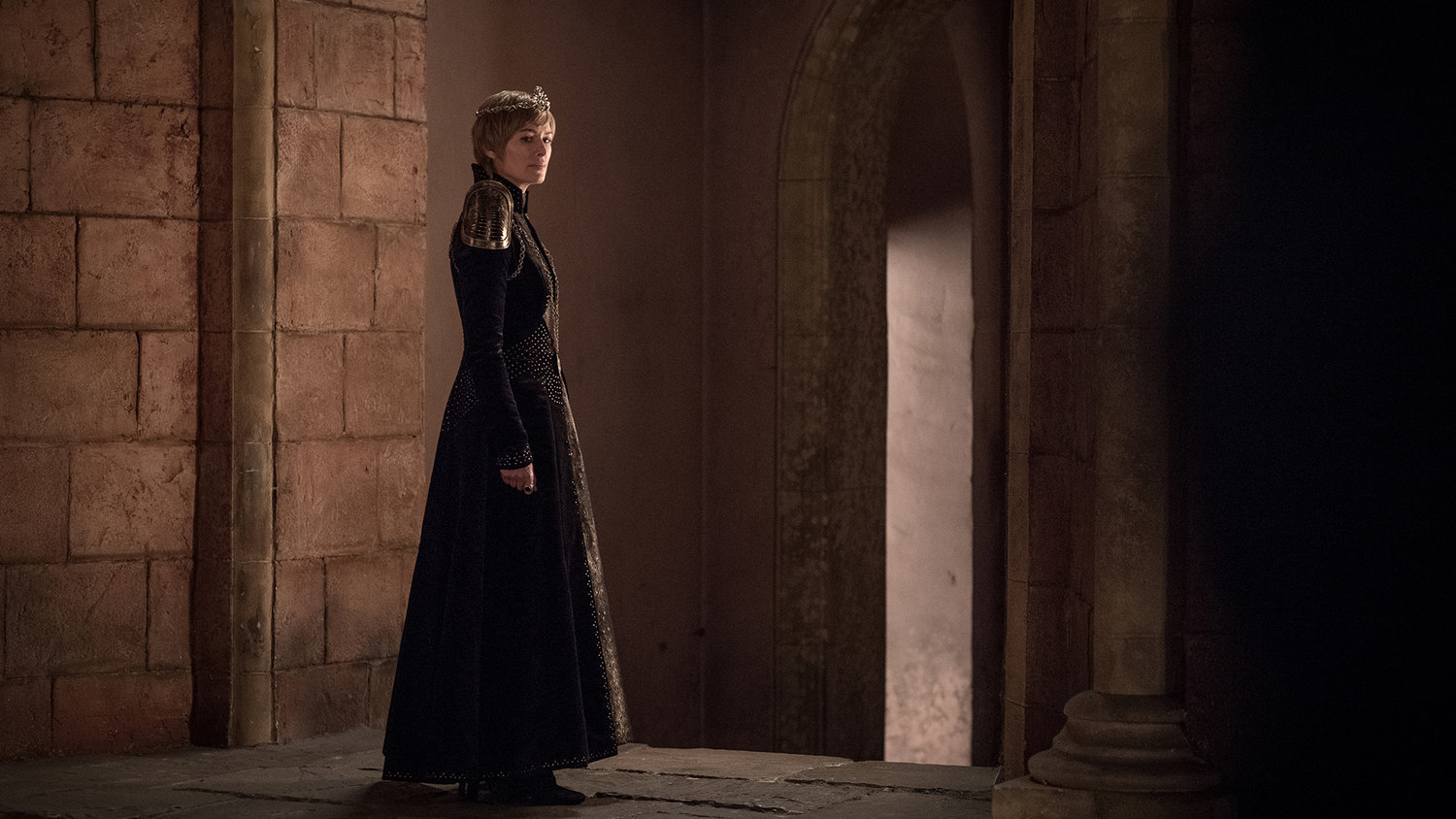 The Penultimate Episode of ‘Game of Thrones’ Is Officially 80 Minutes


The HBO television schedule goes six weeks in advance, so the official runtime for the penultimate episode of Game of Thrones has been revealed. Airing Sunday, May 12, “Game of Thrones 72” will be 80 minutes long.

This 80-minute runtime will be tied with the Season 7 finale “The Dragon and the Wolf” for the second-longest runtime of any episode at the time of airing, behind only Season 8, Episode 3, which will be 82 minutes; but the series finale runtime is expected to be the longest of the show.

If you missed the official runtimes for the first four episodes of the final season of Game of Thrones, they are as follows:

While Season 8 is only six episodes, these feature-long episodes will pack a ton of drama and action into the series’ final run.

Tomorrow will be April, the month Game of Thrones returns for the final time, so we would think episode titles—at least for the first or first couple of episodes—will be revealed soon. There might also be an official episode runtime unveiling, as these are basically hidden away in the HBO television schedule right now.

Also, if you missed it, a feature documentary on the final season titled Game of Thrones: The Last Watch will air May 26, one week after the May 19 series finale.

The eighth and final season of Game of Thrones premieres April 14 at 9:00 PM ET on HBO.