WOLF SPORTS ALERT Fantasy Consigliere tiered membership upgrade nearly complete. Original members will not be impacted. Thank you for your patience.
Home / frontgames / The Runtime For The Final Episode Of ‘Game of Thrones’ Is Officially 80 Minutes 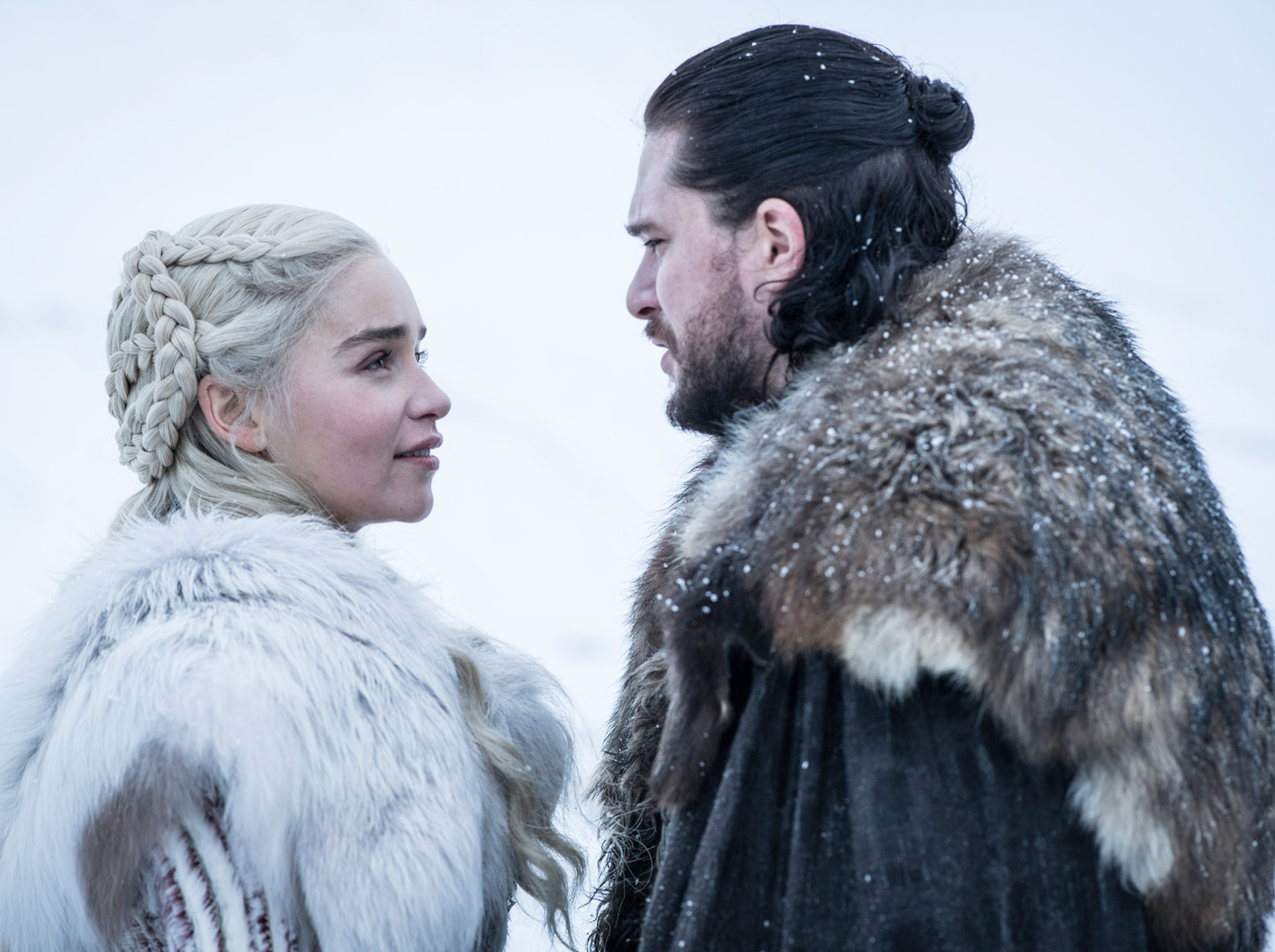 
[UPDATE: HBO has updated the runtime, and the final episode is officially listed at 79 minutes.]

It is known. Airing on Sunday May 19 at 9 PM, the final episode of HBO’s epic series Game of Thrones is officially 80 minutes long. The reveal comes via the online HBO TV schedule, which goes six weeks in advance and previously revealed the runtimes for the first five episodes of Season 8.

There are countless possibilities to conclude the show, but expect an emotional final 80 minutes as Game of Thrones and the story based on George R.R. Martin’s A Song of Ice and Fire comes to an end.

One week after the series finale, Game of Thrones: The Last Watch will premiere on HBO at 9 PM on May 26. The Last Watch is a feature documentary for the final season that is described as: “Much more than a ‘making of’ documentary, this is a funny, heartbreaking story, told with wit and intimacy, about the bittersweet pleasures of what it means to create a world — and then have to say goodbye to it.”

Leading up to the Season 8 premiere, we will continue our #ForTheThrone countdown with the best moments, quotes, characters, episodes, and #ForTheThrone moments from the first seven seasons.

The eighth and final season of Game of Thrones premieres April 14 at 9 PM on HBO.