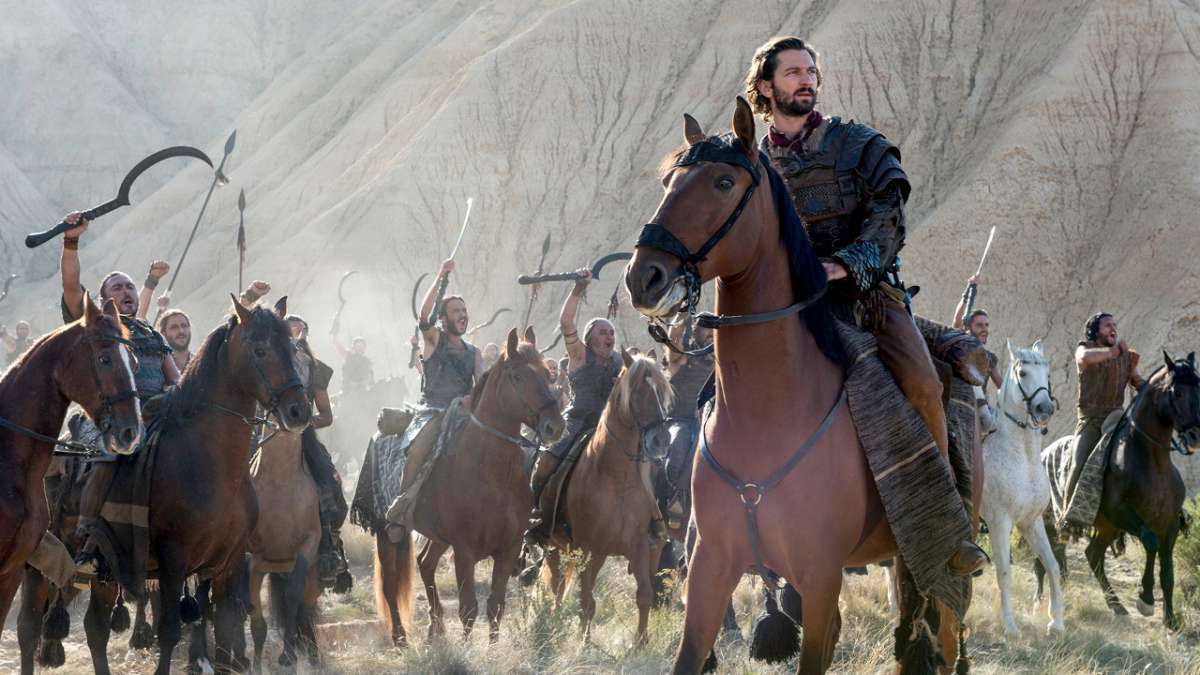 Best Moment: Daenerys makes a speech to the Dothraki

Dany obviously has a very strong connection to her dragons, and at the end of “Blood of My Blood”, she knows Drogon is close as she rides with Daario and the Dothraki. She goes out ahead of them and then reappears on the back of her biggest dragon to give a powerful speech—similar to the one Khal Drogo gave in Season 1—, setting the stage for her goals (taking the Iron Throne) and solidifying the support of the Dothraki.

“Stand at the head of our army where you belong. Where father wanted you. Show our men where their loyalties belong. Show them what Lannisters are; what we do to our enemies. And take that stupid little castle back because it’s ours and because you can.” – Cersei Lannister

The first appearance (in a flashback) of King Aerys II Targaryen, commonly known as “the Mad King”. The show runners initially planned on including flashbacks on him in the first season and shot scenes with actor Liam Burke, but they were eventually deleted.

With Jaime Lannister, Mace Tyrell, and the Tyrell army assembling to stop Margaery’s Walk of Atonement, things could have gone very badly for the Faith, as on one hand, trying to win a fight would likely lead to a one-sided massacre, and on the other hand, backing down would make them look weak in front of the people. Tensions were high when Jaime took his horse up the steps to confront the High Sparrow, but he had an ace in the hole with King Tommen coming out in support with a newfound alliance between the Faith and the Crown. The look on Jaime’s face said it all, and as Olenna Tyrell said to her son about the High Sparrow, “He’s beaten us; that’s what’s happening.”