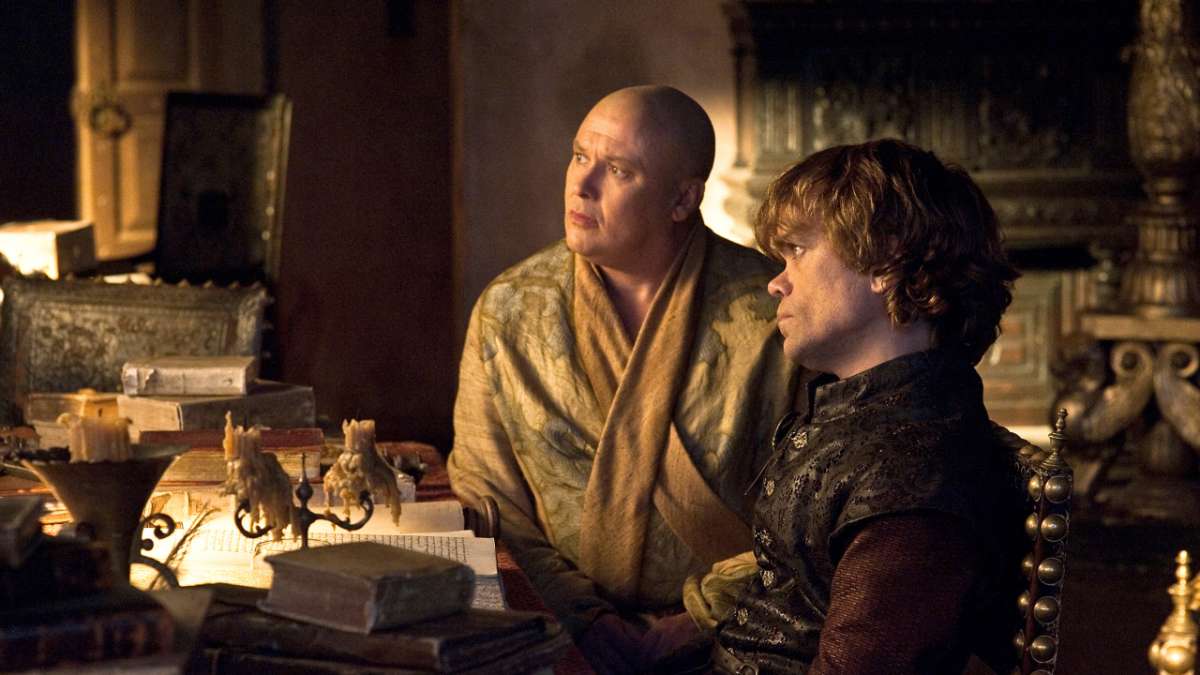 
Previous Episode: “A Man Without Honor”

Theon holds down the fort; Arya calls in her debt with Jaqen; Robb is betrayed; Stannis and Davos approach their destination.

For all the mind-numbingly bad chills felt when it’s thought that Theon killed both Bran and Rickon by burning them alive, the total opposite feelings occur when it’s revealed that the young Starks are alive and hiding in the crypts. At a time when things are going so bad for the Stark family, including the release of Jaime by Catelyn, seeing Bran and Rickon alive and well is an emotional moment that delivers overwhelming hope.

“They say Stannis never smiles…I’ll give him a red smile. From ear to ear.” – Joffrey Baratheon

The “Prince of Winterfell” refers to both Theon Grejoy, who has taken over the castle, as well as Bran and Rickon, who are revealed to be alive to conclude the episode.

Robb following his heart and Tyrion acting enraged about Ros’ beating make them both options for MVP, but Arya takes it in “The Prince of Winterfell” for playing Jaqen H’ghar. Arya knows she has to escape Harrenhal, but Jaqen won’t help her out, at least not until she names him as the final person to kill: “Jaqen H’ghar.” After a plea from Jaqen, Arya unnames him in exchange for help escaping the huge castle. Masterfully played by the young Stark girl.