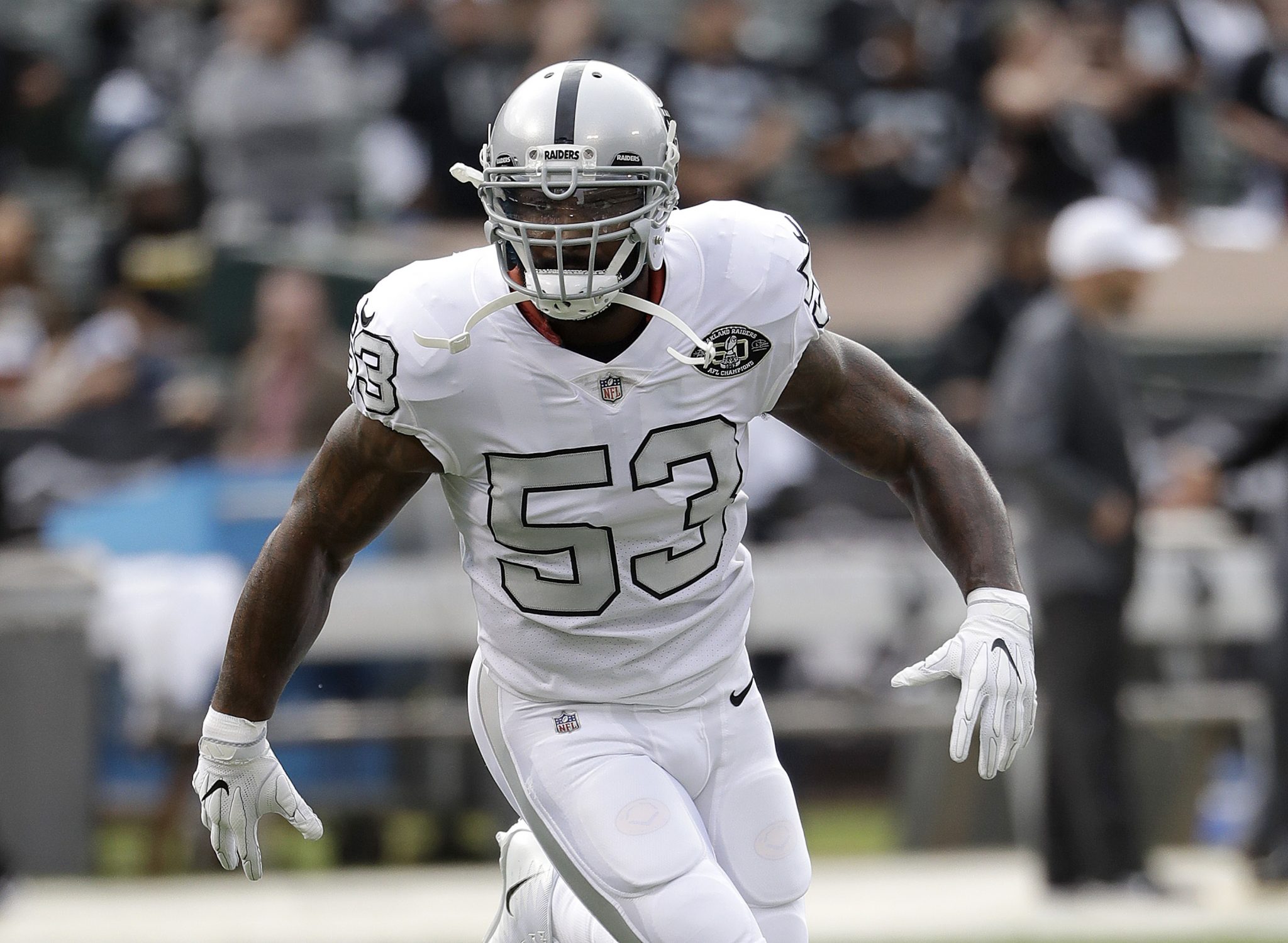 
Yesterday, we went over potential fits for some of the best remaining NFL free agents on offense. Running back C.J. Anderson has since signed with the Panthers, but the other players are still looking for a new team. Now it’s time for defense, where these six players are also looking for someplace to play in 2018.

Last season with the Chargers, Tre Boston had a career year with 56 tackles, eight pass deflections, and five interceptions, but he’s struggled to find a new home. The Chargers won’t be bringing Boston back after they drafted safety Derwin James in the first round of the draft, but perhaps he can land in a similar defense with the Seahawks. Kam Chancellor might not be able to continue his career because of a neck injury, and the Earl Thomas situation is weird. Boston could potentially get a good amount of playing time with the Seahawks.

The longer NaVorro Bowman remains unsigned, his chances of signing with the Patriots might increase. New England isn’t going to give a ton of money to the veteran All-Pro, but they might want to throw him into the mix in an attempt to improve the linebacker group. This would be like their David Harris signing last year, but Bowman is a few years younger.

Given the issues the Giants had last season, including Dominique Rodgers-Cromartie getting suspended, there’s a chance he doesn’t sign with anyone. However, Jon Gruden and the Raiders have not been hesitant to add both veteran talent and potential headaches in the locker room. If they feel DRC can buy into what their trying to do, this could be a fit. Also, Gruden called Rodgers-Cromartie a “Redskins killer” this past season because of the success against his brother’s team. The pairing makes a lot of sense.

Because he could be looking for the most money of anyone on this list while not being a fit for every defensive scheme, Johnathan Hankins is the toughest player to find a match for. The Saints are trying to improve up front, so maybe they’ll want to add another big body to the rotation inside. New Orleans was in on Ndamukong Suh earlier this offseason for a bit; and while Hankins is obviously a different player, it might be an option that intrigues them.

There are a few reasons why Kenny Vaccaro seems like a good fit for the Panthers. One, he played in the NFC South with the Saints and might be able to give some insight to his new team. Also, he’s still young and has some versatility to guard slot receivers. And the Panthers have targeted some veterans—like safety Mike Adams and cornerback Ross Cockrell—to improve their defense.

Kayvon Webster is still recovering from his torn Achilles, so he might not sign until he’s closer to full strength. But after one year in Los Angeles with the Rams, Webster could return to where he spent his first four NFL seasons. The Broncos apparently did not offer Webster a contract last year before he signed with the Rams, but that was when they still had Aqib Talib with Chris Harris and Bradley Roby. Now that Talib is gone, Webster might be able to compete for the third cornerback spot in Denver.