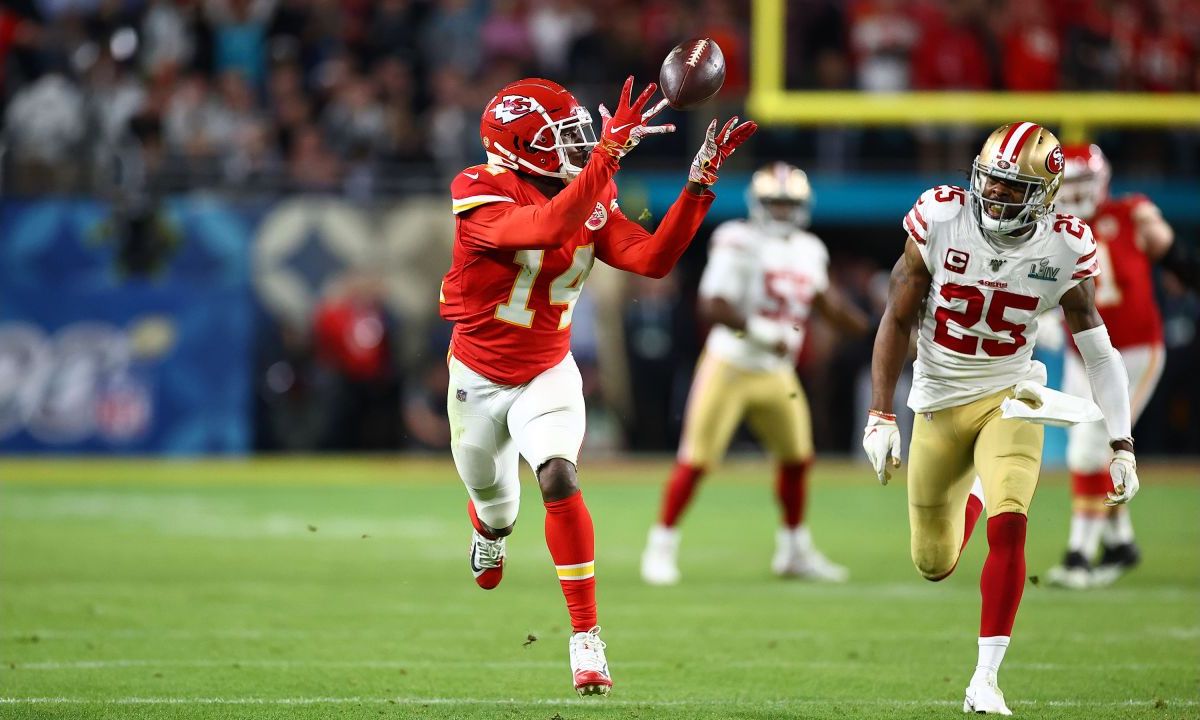 
After Part I and Part II, the roster building for the Toronto Wolves continues with 2021 NFL free agency. But first, we have a trade to announce: The Wolves have traded quarterback Jared Goff to the Lions for their third-round pick (72nd overall). Of course, there are many moving parts (and I personally value Jared Goff higher than a third-round selection), but I think this is realistic and fair considering Detroit wanted Goff in real life and there were other teams interested. I could have probably gotten at least a second in exchange for Goff, but this will work to keep things most realistic (Goff still ends up on the Lions, who we know wanted him). The trade saves us $13,150,000 in cap space.

After the expansion draft, we clearly need some juice off the edge on defense. Carl Lawson—a guy I liked as a prospect coming out of Auburn in 2017—will provide that as someone that knows how to generate pressure. Lawson will be just 27 at the start of the season, and we’ll bump up our offer by $2 million per season from what the Jets offered him. Because it’s a shorter-term deal and we’ll have a quarterback on a rookie contract, we can pay a premium on players to bring them in.

Considering his production with the Raiders and his talent level overall, Nelson Agholor would have been a steal for last year’s expansion team. If you’ve followed along on Wolf Sports (or just watched Agholor play), you’d know the talent level is very high despite the false narratives surrounding Agholor. We outbid the Patriots early in the process and get a potential No. 1 receiver at $15 million/year.

Haason Reddick signed with the Panthers in reality, but we’re giving the former first-round pick of the Cardinals an extra $2.5 million on a one-year deal to pass on rejoining his former college coach Matt Rhule and instead join Toronto. Suddenly, with Lawson and Reddick, we have guys that can pressure the quarterback—and Reddick has added versatility in his skillset.

I want the Wolves to be aggressive on defense, and Xavier Rhodes will help with that as an experienced corner that can play stellar press-man coverage on the outside. The former All-Pro showed last season that he can still play at a high level despite hitting 30 years old.

The Wolves give Sammy Watkins a bigger deal than he got from the Ravens, as we like the dynamic weapon with championship experience. Watkins also likes the idea of playing with a certain someone that went to the same school as him (more on that in the 2021 NFL Draft section).

Keanu Neal has always played like a linebacker from the safety spot, and we’ll move him to linebacker in Jeff Fisher’s defense. The Florida product should excel in our nickel defense, which will essentially be our base.

Let’s add another rangy cornerback that can get up and press opposing receivers. Both Breeland and Rhodes are also not afraid to come up and support in the run game, and I really like how our cornerback unit is shaping up. We have two likely veteran starters in Rhodes and Breeland, and there won’t be pressure on Mike Hughes to win a role on the outside, but if he’s playing too well to keep off the field, that’d be great. (Remember, we can also always move LaMarcus Joyner all over the field.)

Last season was a curious year for Ha Ha Clinton-Dix, but I still believe he can be a quality starter at safety on defense. Clinton-Dix has ballhawk qualities (24 combined interceptions, forced fumbles, and fumble recoveries in six seasons), and he’s never missed a game due to injury.

As I wrote in my 2021 free agency rankings, Xavier Woods is a balanced safety. We’ll promise to feature him on the backend of the Wolves defense as he looks for a bigger payday next offseason.

The Jets got Tevin Coleman in real life, and he has familiarity with their coaching staff. But we offer him a bigger contract, with a role where he’s ideally expected to get 12-15 touches per game while working in tandem with Latavius Murray.

Especially because Toronto will want to run the ball, we want exceptional depth at running back. I don’t understand it, but Jordan Howard hasn’t received a ton of interest from teams over the past couple of seasons. For us, he can help wear down defenses late in games and is a natural complement and backup to Murray and Coleman. I was going to add Dan Arnold at tight end, but money is getting tight, and Howard rounds out a talented offensive core behind what should be an above average offensive line.

There are a few more free-agent cornerbacks I’d like to take a flier on (Rasul Douglas and Sidney Jones), but we weren’t able to convince them to come on board. Cordrea Tankersley takes the opportunity, joining fellow Clemson alumni Sammy Watkins and Bashaud Breeland.

Tomorrow, the inaugural roster for the Toronto Wolves will be complete after the 2021 NFL Draft. This is where things stand with the roster after Part III of the expansion series. [Keep in mind that Jared Goff’s trade saved $13,150,000 in cap space, but he still has a dead cap hit of $22,200,000.]