Home / frontnfl / Last Stand: The NFL Should Not Add A 17th Game To The Schedule 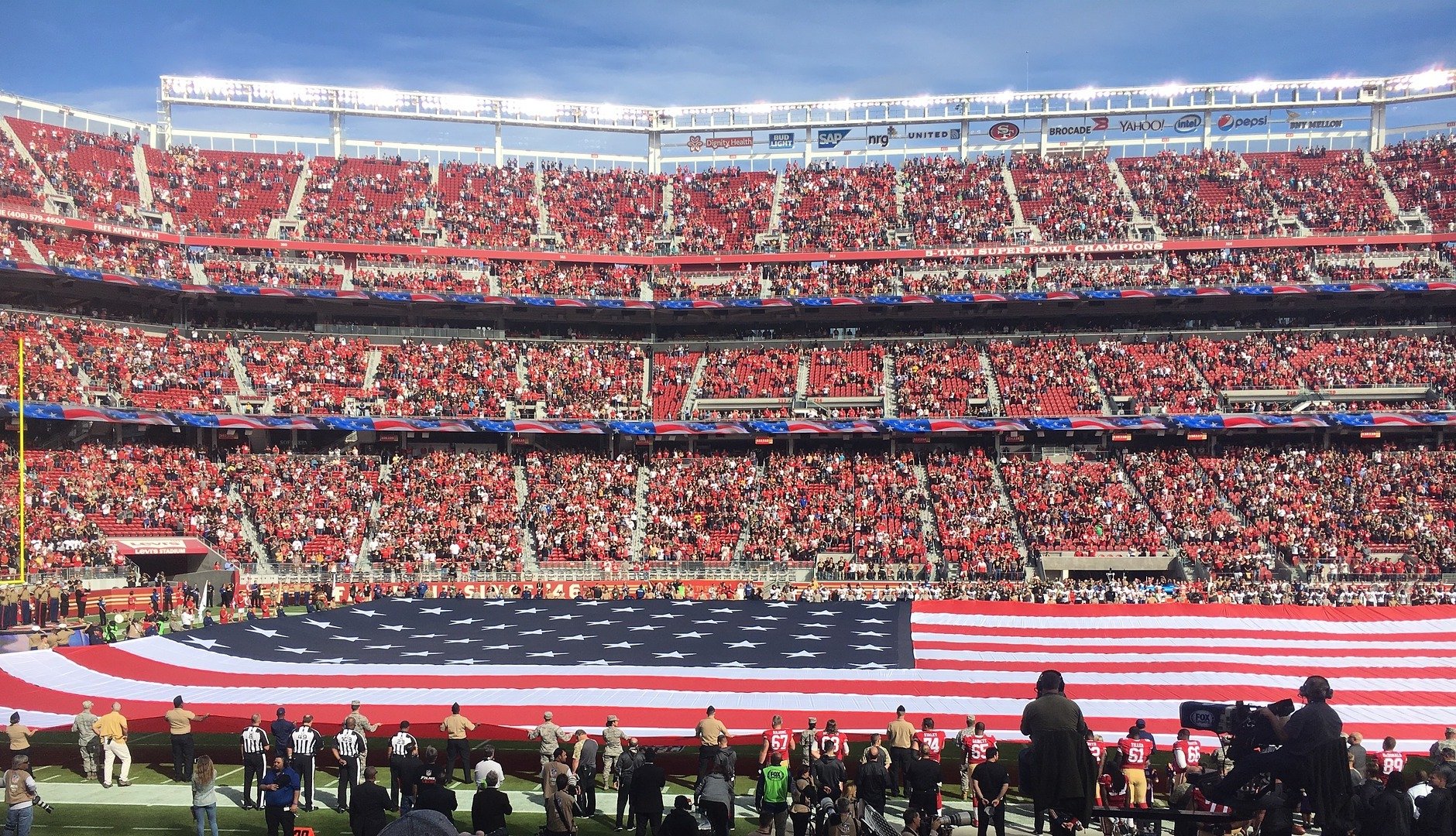 Last Stand: The NFL Should Not Add A 17th Game To The Schedule


This week, NFL owners are fully expected to finalize the addition of a 17th game to the regular season schedule. From the moment an 18-game season was discussed (perhaps put out there as a bargaining chip to get a 17th game easily in negotiations with an NFLPA that many will agree did not do a good job in the most recent CBA), I was strongly against it. It appears to be too late now, but maybe if enough fans and players voice their displeasure, everyone can stop and think a little bit about this.

There are several big reasons adding a 17th game is a bad idea, which I laid out when an 18-game season was being discussed a couple of years ago. To recap:

Also, now that it is 17 games and not 18, we are going to have an uneven home/away schedule, which is one of the worst parts of this. 17 games is literally odd, and it feels odd too. This is an extremely rare situation where nearly everyone agrees that 17-game schedule is a bad decision.

Unfortunately, it’s money that won out for the owners, and the NFL just recently finalized a monstrous media deal with football expected to continue dominating TV for the next decade plus. But there was a much better solution: I proposed an 18-week, 16-game regular season schedule last year.

The 18-week, 16-game schedule would still be the same number of weeks as it’ll be for the 17-game schedule, but players would get an extra bye week. It’s a positive in the name of player safety, and the NFL still would have been able (and maybe still can, though it’s probably too late after the media agreement was negotiated with 17 games in mind for the networks) to get a huge increase in revenue with the extra week of regular season action.

Concessions and ticket sales would not be as high as they will be with an additional game; but in my opinion, the correct long-term outlook—for the good of the sport—favors sticking with tradition to avoid alienating longtime fans that are turned off by adding another game to make the NFL more like an international game with funky and unbalanced schedules.

Who wouldn’t want more money? However, I’m still shocked no owners have stood up strongly in the name of tradition to fight this 17-game schedule. They’ll all still be doing quite well on an 18-week, 16-game schedule.

Obviously, I’ll still be watching regardless. But I won’t be alone in not enjoying it when we have 6,000-yard passing seasons, no more 8-8 years, and uneven schedules that makes the NFL feel more like some second-class international league.