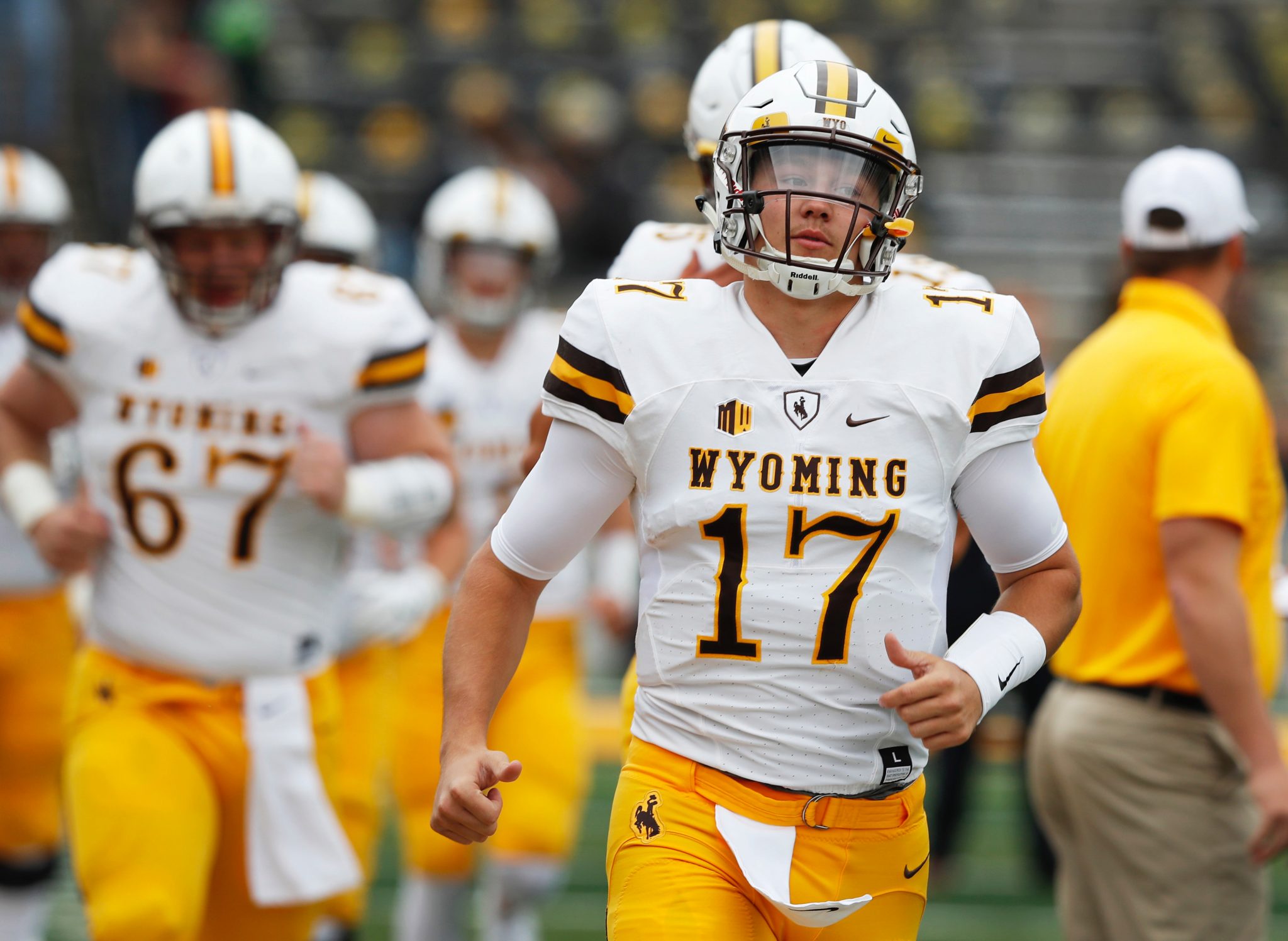 
Politics is rough, but there might not be a more ruthless, opinionated group on Twitter than football fans during NFL Draft season. If you simply search a top prospect’s name at any time over the next several weeks, you will see what I’m talking about. Unfortunately, the “takes” can be extremely negative, and I would guess the vast majority of them come with little more than a Google search of “(player) stats”.

Even for long-time and company-paid NFL talent evaluators, it’s bad form to seemingly take personal attacks at a prospect that is still just a kid, particularly out in the open (i.e. not behind closed doors). And I’m not talking about Bill Polian here, as while I disagree with his belief that Lamar Jackson should convert to wide receiver, he was respectful in his analysis, despite some alluding to racism (remember, Polian had Peyton Manning for his entire career; Jackson’s play-style is the polar opposite, so it’s understandable that the former GM isn’t a fan).

There are countless examples of what I’m really talking about, and while the prospect that’s criticized is returning to college in 2018, this tweet stands out to me.

That’s coming from the lead NFL Draft “scout” for Bleacher Report, but I guess we shouldn’t expect much more than that from their “Fake News” company. The apparently-idiotic writer is talking about Penn State’s Trace McSorley, who could go down as the greatest quarterback in school history. Also, in my opinion, he definitely has a chance to make it in the NFL.

It would be one thing for the writer to tweet “I don’t think McSorley is a realistic quarterback prospect”, but to call him “trash” is ignorant, lazy, and pretentious, among other things. So, that gets me to my main point, which is that it’s actually possible to like more than one quarterback at the top of the draft—and you don’t need to put others down to make your case.

The people tweeting about Lamar Jackson can’t seem to praise him without bashing Josh Allen under the same 280-character limit, and I don’t understand why that’s the case. Maybe it’s because I might be the only person in the world who has both quarterbacks as a top-five prospect.

Allen throws with more velocity than perhaps anyone I’ve ever seen, and is a good leader, intelligent, and mobile (not to mention Wyoming was perhaps the worst team in college football with him out of the lineup). On the other hand, Jackson is basically Michael Vick 2.0 with game-breaking speed, and he’s much more advanced as a passer (and person/teammate) than Vick was coming out of Virginia Tech.

The knock of both players is accuracy, as neither signal-caller completed 60% of their passes in college, but there are correctable and non-correctable accuracy issues. I think Allen and Jackson just need to be more consistent with their mechanics, and that will come with coaching at the next level. Also, dropped passes played a role in the low completion percentages, especially for Jackson.

To be clear, the Twitter debates about top prospects isn’t limited to the quarterback position. You will probably see a lot of Saquon Barkley v. the field debates, Roquan Smith v. Tremaine Edmunds debates, Anthony Miller v. D.J. Moore debates, and many, many others as we get to and through the NFL Scouting Combine.

But whether the loud voices on Twitter know it or not, the two quarterbacks that have been pitted against each other by social media are more similar than they are different. That doesn’t mean you need to like both or neither, but one thing is for certain:

Allen and Jackson are not “trash.”