WOLF SPORTS ALERT There may be temporary bugs due to site performance upgrades. Thank you for your patience!
Home / frontnfl / NFL Officially Launches NFL+ Streaming Service 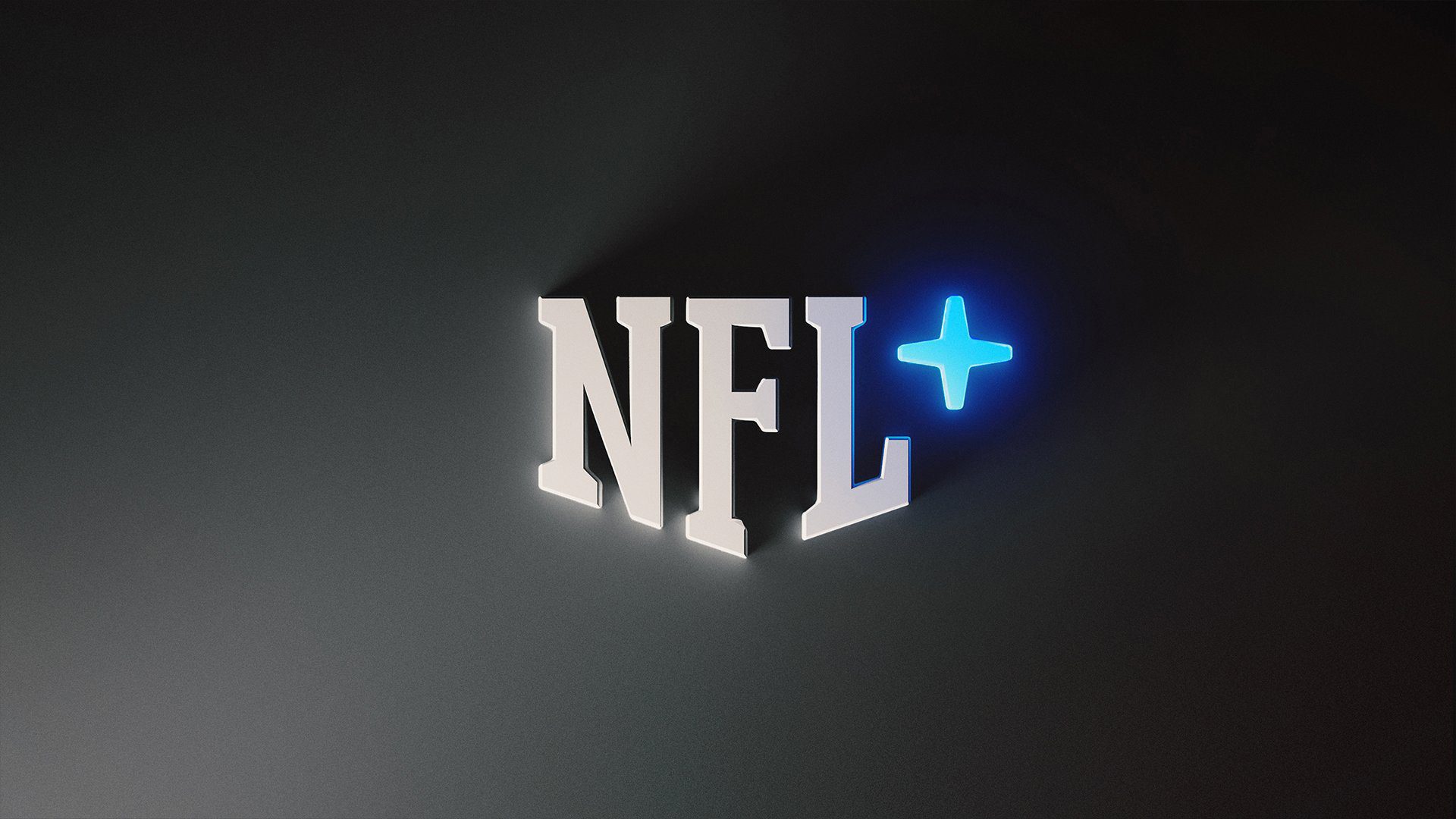 
As has been fully expected, the National Football League officially launched its exclusive video streaming service NFL+ today. This launch gives access to live local and primetime NFL games, and it launches just a couple of weeks ahead of the start of the 2022 preseason. This also coincides with the start of training camp, which is an exciting time for NFL fans with the season less than two months away.

NFL+ will be available in the NFL App (the mobile app) and on NFL.com starting at $4.99 per month. The official press release from the league reads in part:

“Today marks an important day in the history of the National Football League with the launch of NFL+,” said NFL Commissioner Roger Goodell. “The passionate and dedicated football fans are the lifeblood of the NFL, and being able to reach and interact with them across multiple platforms is incredibly important to us. We look forward to continuing to grow NFL+ and deepening our relationship with fans across all ages and demographics, providing them access to a tremendous amount of NFL content, including the most valuable content in the media industry: live NFL games.”

Additionally, the arrival of NFL+ means the end of NFL Game Pass. Instead, fans can access full game replays and All-22 coaches film via NFL+ Premium, which costs $9.99/month or $79.99/year. Here’s the NFL’s breakdown of NFL+ and NFL+ Premium:

Clearly, NFL+ is a potential alternative to cable for fans that might mostly just want to watch their own teams. But there will be plenty of content including every preseason game throughout the summer.

There have been talks about a minority stake (49 percent) in NFL Media being available to potential bidders like Amazon and Apple, but this move might indicate the NFL is moving off that. NFL Sunday Ticket, which has been on DirecTV for years, will have a new home starting in 2023.