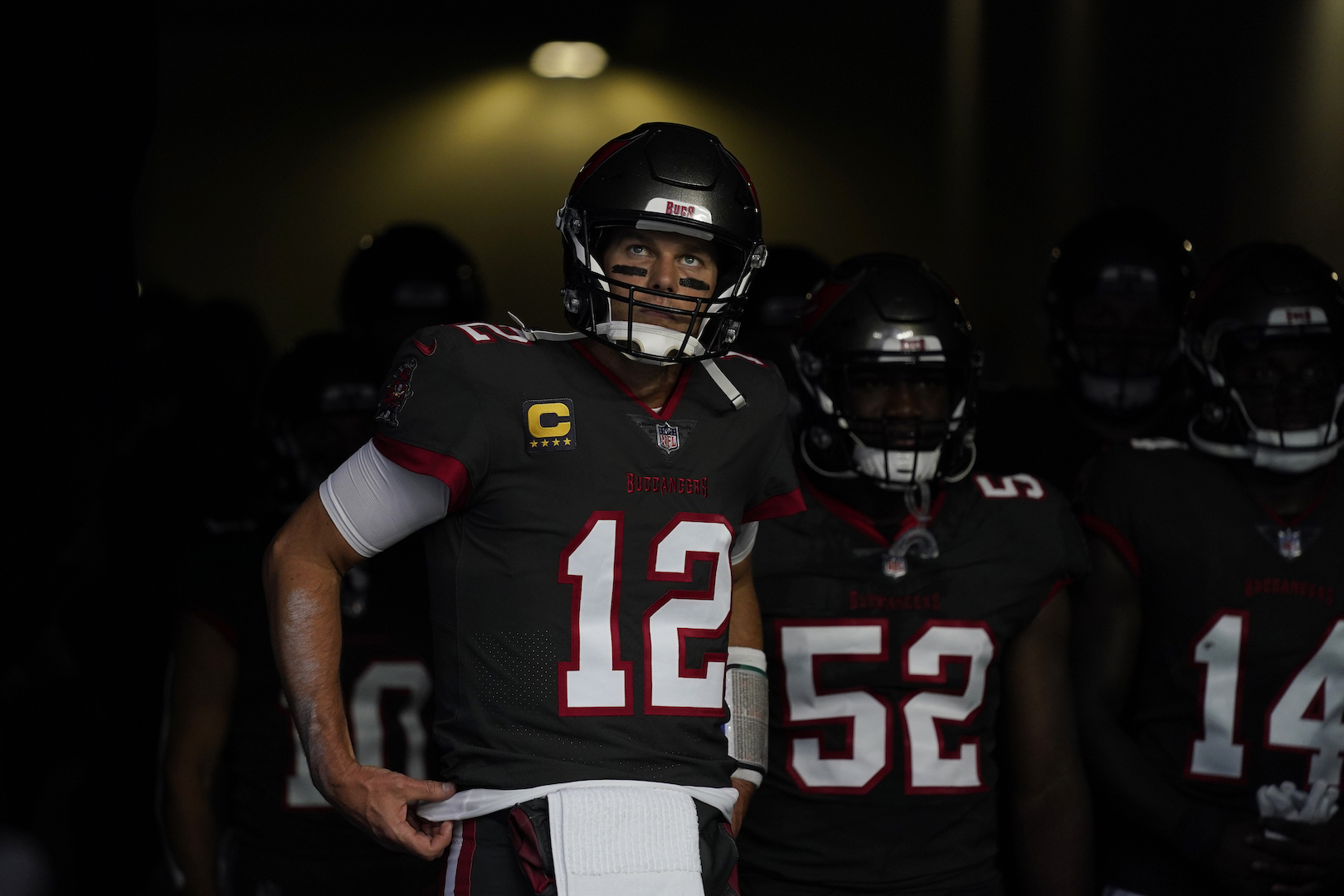 
Just a couple of weeks ago, I released my annual list of the NFL’s top 32 franchise players. I stated in the open that there was a notable player missing, as yearly No. 1 franchise player Tom Brady did not make the list following his retirement. Well, Brady is back, and he undoubtedly belongs in the top 32. Consider this a revision and addition to the original article.

The next few guys on the list obviously have a case for the top spot among the league’s players to build a team around in 2022 (especially Josh Allen, who is as close as possible to knocking Tom Brady down to No. 2). However, even if he plays just one more year, I cannot pick someone other than the greatest player in history, who gives his team a better chance to win a championship than anyone. And I doubt the Bucs—though they might be tempted by some of the young building blocks at the game’s most important position—would trade TB12 for anyone, either. My hope and expectation had been that Brady might even play for a few more years and closer to 50 years old—he shows no signs of decline, and his arm remains among the best in football. The 22-year veteran at quarterback is almost a cheat code given that he’s seen everything defenses have thrown at him, and his offenses are pretty much unstoppable when he’s protected. Furthermore, Brady sets the tone throughout the entire organization, making his teams a lock to be in the Super Bowl mix. So, I’m taking Brady for as long as he’s on the field, and I’d be confident in being able to land a capable quarterback whenever the G.O.A.T. is done for good.

The rest of the revised list, in case you missed it: