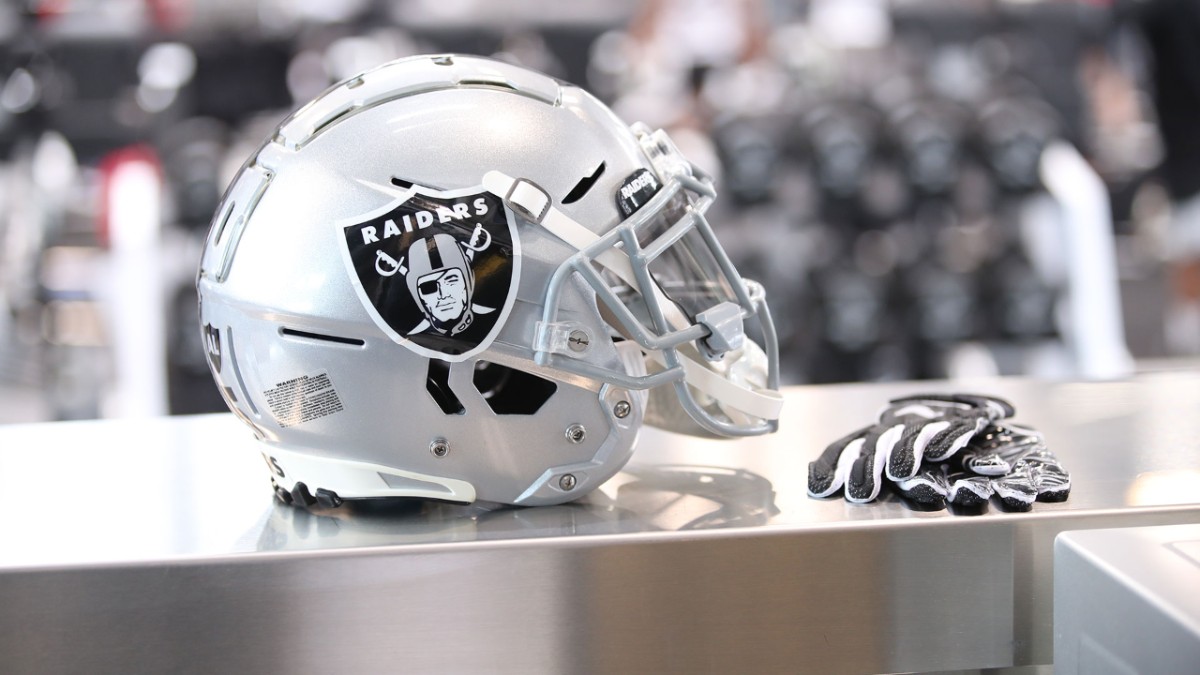 Top Five Storylines To Watch With The Raiders On ‘Hard Knocks’


On Tuesday, the Oakland Raiders were announced as the team that would be featured on Hard Knocks this summer, and there are plenty of storylines for football fans to look forward to. Here are five of the best.

5. Richie Incognito back in football

Jon Gruden and Mike Mayock have put together quite the roster of characters this offseason, and none will be more volatile than Richie Incognito, who had a couple very bizarre—and troubling—incidents during his brief retirement. For his sake, we can only hope that being back around the game and “the guys” will help Incognito be happy in life, and HBO might even attempt to show a different side of the four-time Pro Bowl guard.

No one has damaged their own brand over the past six-plus months more than Antonio Brown, but separating the person from the football player, it’s impossible to not respect the work ethic of the superstar receiver. Fortunately for the Raiders, Brown will be on his best behavior with the cameras on him in a new locker room, so fans will get to marvel at his workouts without any distractions taking away from the legendary work he puts in.

The rookies are always a storyline on Hard Knocks, but this year they will really have the microscope on them in what is a pivotal class for Oakland. The three first-round picks of the Mike Mayock era—defensive end Clelin Ferrell, running back Josh Jacobs, and safety Johnathan Abram—were drafted to not only make an impact on the field, but also in the locker room, and it will be interesting to see how they are influenced by the veterans (and vice versa).

People have been quick to forget Derek Carr was a legitimate MVP candidate in 2016, but he will have a great chance to re-establish himself as an elite signal-caller this fall. It’s worth noting that two years ago, Carr played with a fractured back, and last season, he was better and better as the season went on and he gained comfortability in Jon Gruden’s complex offense. It may be unfair to base things off five hours of an HBO show, but like it was easy to see the disfunction in Cleveland under Hue Jackson last year, I think those who pay attention should get a good feel about whether Carr should be the unquestioned franchise quarterback when the franchise moves to Las Vegas in 2020.

First of all, the working relationship between Jon Gruden and Mike Mayock will be both fascinating and hilarious as the cameras follow them in the building and on the field. But most importantly, while Gruden has done his best to push Hard Knocks on another team, I think it will end up being a good thing for his public perception, as everyone—except for the critics that have their minds made up—will see how intelligent and committed he is. No matter what you think of Gruden, Hard Knocks will be must-see TV this summer.

Hard Knocks will premiere August 6 at 10 PM ET/PT on HBO.