Home / frontnfl / Top Quarterbacks That Might Be Available in 2017 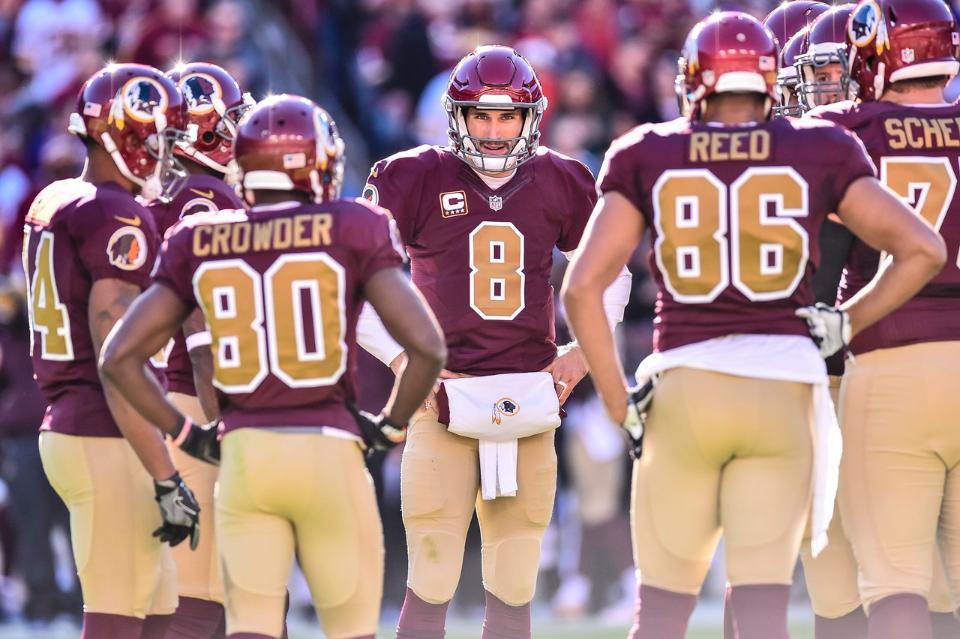 
With the NFL league year fast approaching—and quarterback being the most important position in all of sports—here are my thoughts on the top quarterbacks that at least have a chance of being available.

The media does not seem to like Watson’s game. I have written why I believe Watson is an elite quarterback prospect and is among the best to come out in the last five years, right behind Andrew Luck and Marcus Mariota. It would be a mistake for teams to pass on Watson, in my opinion.

Bill Belichick has said that sometimes you can’t even notice a difference when Garoppolo is in there for Tom Brady. Praise doesn’t get much higher than that. Garoppolo threw four touchdowns and no interceptions while completing over 70% of his passes in his two starts this season. It was very tempting to put Garoppolo number one on this list. Playing behind the greatest quarterback of all-time for three seasons has to help, and I would give up a first round pick for Garoppolo in a heartbeat.

Cousins might not actually be available if the Redskins franchise tag him again, but right now it seems that he is definitely going to be available and may even hit the open market as an unrestricted free agent. Cousins has gotten extremely high praise from Mike Shanahan, Kyle Shanahan (new 49ers head coach), and John Lynch (new 49ers GM). I think Jay Gruden’s offense been a big reason that Cousins has had two very good consecutive seasons (including an amazing stretch run at the end of the 2015 season), but he should have success with other teams.

In addition to his running ability (560+ yards and 4+ touchdowns in his two seasons as a starter), Tyrod Taylor has shown he can throw the ball. He has 20 touchdowns and 17 touchdowns in the last two seasons, respectively, to go along with only six interceptions each season. The Bills offense seemed out of sorts at times and Sammy Watkins was injured for much of Taylor’s time with the Bills, but Taylor still performed. If he’s available, someone will sign him to start in 2017.

Trubisky has a really good arm and is an easy thrower of the football—reaching the sidelines on comeback-type routes with no issue at all. Trubisky also has nice pocket mobility while keeping his eyes down the field. His athleticism is underrated—he can run the ball as well. I’m a little scared of putting Trubisky up there as a top prospect because he only started one season for North Carolina.

Romo would be higher on the list if he was not 36 years old. He looked very sharp in his one series of action last season, and he will surely have a chip on his shoulder if he’s playing for another team. If a team is looking to win next season (perhaps the Redskins, if Cousins leaves) then Romo would be on the top two of this list with Jimmy Garoppolo.

The best of the rest:

8. Jay Cutler: I think the media and fans are unfair to Cutler. You could do a lot worse than Jay Cutler as your starting quarterback.

9. Brad Kaaya: he played in a pro-style offense at Miami, has prototypical size, and is intelligent. He could be a steal in the 2017 NFL Draft.

10. Geno Smith: Four seasons in and Geno doesn’t have much to show for it, but he’s still only 26 and I think if given the opportunity could play well. He had a nice stretch at the end of 2014, but it went downhill from there (more so in the locker room).