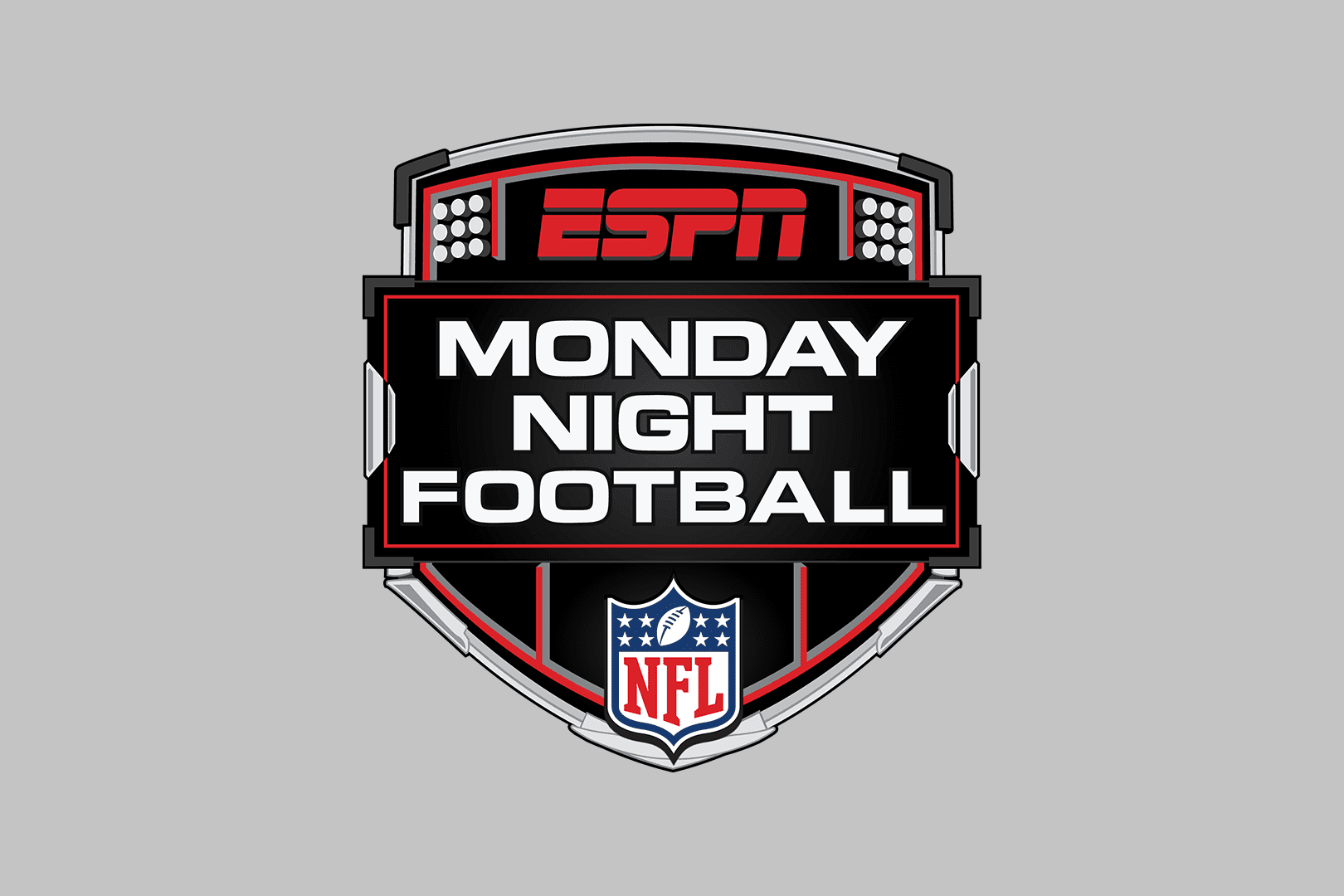 The primary reason this AFC North matchup is included at No. 10 over those five other worthy games is that this falls on Halloween. So, a holiday boost is in order. I’m not expecting Deshaun Watson will be playing in this one (like many other people, I really don’t want to see him on the field anyway), and we’ll have to see what Cleveland does (if anything) at quarterback; Jacoby Brissett has played well as a starter in the league, but I expect the Browns might target someone like Jimmy Garoppolo if Watson is suspended for a lengthy period, as is expected. Regardless, Joe Burrow and the Bengals have had a little bit of trouble versus the Browns, and the former No. 1 pick is looking for his first win over Cleveland.

Speaking of having some trouble against a team, Kyler Murray had a lot of trouble when facing the Patriots in 2020, with Bill Belichick and his coaching staff putting together a masterful gameplan to limit the dynamic quarterback. This time around, Murray will get a crack at New England at home instead of in Foxboro, and the weapons around him have been upgraded. Both the Patriots and the Cardinals are expected to be in playoff contention in their respective conferences, and—while it’s still early and we really don’t know how things will turn out this season—it feels like this could be a critical December matchup.

The Chargers have an extremely talented roster, and while they play in the best division in the league, I fully expect that they will be a playoff team in Year 3 under Justin Herbert. And I believe the Colts should be the AFC South favorites after going from Carson Wentz to Matt Ryan at quarterback this offseason. So, not only might Chargers-Colts be a matchup with big ramifications for playoff seeding, but it could also be a playoff preview. We have the “Peyton Manning Bowl” between the Colts and the Broncos on Thursday Night Football, and this one could maybe be termed the “Philip Rivers Bowl”.

Sticking with the Chargers, they’ll face the Broncos ten weeks earlier when they host Russell Wilson and company in an AFC West showdown. Wilson has been sensational in primetime throughout his career, while Herbert and the Chargers have provided some high-level entertainment in night games—throw in the divisional component, and Denver-LA should be a highly competitive and close game. The receiver-cornerback matchups on both sides should be fun to watch.

The Rams and the Niners surprisingly face each other twice before the calendar turns to November, and the first of the two comes on Monday Night Football in Week 4. The rematch of the NFC Championship Game will feature a new quarterback, with 2021 third overall pick Trey Lance taking over for Jimmy Garoppolo as San Francisco’s starter. Lance should be more comfortable for the fourth game of the season, and we’ll see if Kyle Shanahan saves anything for these battles with LA. DeMeco Ryans’ defense did about as well as any team at defending Sean McVay’s attack last season, including shutting them down on MNF.

Titans-Bills has emerged as a sneaky rivalry in the AFC over the past few years, with the Tennessee offense doing some serious damage to Buffalo’s stingy defense in the previous two matchups (two Titans wins). The matchups in each of the four previous seasons have all come in October, but this year it’ll be featured in the first game of a September doubleheader (the Vikings-Eagles Week 2 matchup will be played at 8:30). The Bills are set to be the AFC favorites entering the season, but the Titans have the mindset to beat any team at any time and were the top seed in the AFC last season.

There’ll be stars all over the field on both sides of the ball for this one, but the Packers will be without All-Pro receiver Davante Adams after his trade to Las Vegas—and Adams has been a key part of Green Bay having success versus Los Angeles, working as the leading receiver for Aaron Rodgers in wins last regular season and two postseasons ago. Still, expect Matt LaFleur and company to structure a fantastic offense—and it should help that this matchup doesn’t happen until Week 15. Also, for those that play two-week fantasy playoffs with no Week 18, many fantasy semifinal matchups will be determined by this game.

Aside from the all-important playoff game a couple of seasons ago (which people seem to forget), the Saints have had the number of Tom Brady and the Bucs. New Orleans is the team that injured Chris Godwin (torn ACL) late last season—a big blow as Tampa Bay looked to repeat—so that’s another storyline to keep in mind. On the other side, Jameis Winston will be facing his former team again (and he also tore his ACL—but in the first matchup—last season). Even if the Saints are again out of playoff contention at this point in 2022, you can bet they will show up for this one.

No worries about being in the playoff mix for Raiders-Chiefs, as the two Super Bowl hopefuls will first battle in Week 5 at Arrowhead. After the Raiders split the 2020 series (and had them on the ropes in the loss), the Chiefs appeared to come in even more focused than usual and totally dominated both 2021 matchups—and there’s no love lost between either side. With the upgrades Vegas made this offseason, expect this year to be much closer, starting with the notable Week 5 primetime contest.

There was no doubt which game was going to be put No. 1. Right when the 2022 NFL schedule was revealed, Bills-Bengals on Monday Night Football in Week 17 was one to circle. It features the 2021 AFC champions and the 2022 AFC favorites, with two star quarterbacks (Joe Burrow and Josh Allen) leading stacked rosters. I would think both Buffalo and Cincinnati will have locked up playoff berths by the penultimate week of the regular season, but playoff seeding—a potential No. 1 seed and/or homefield for a potential rematch later in the month—could very well be at stake. And one thing we know for certain will be on the line are fantasy football championships. Bills-Bengals caps off what should be an outstanding 2022 Monday Night Football schedule.