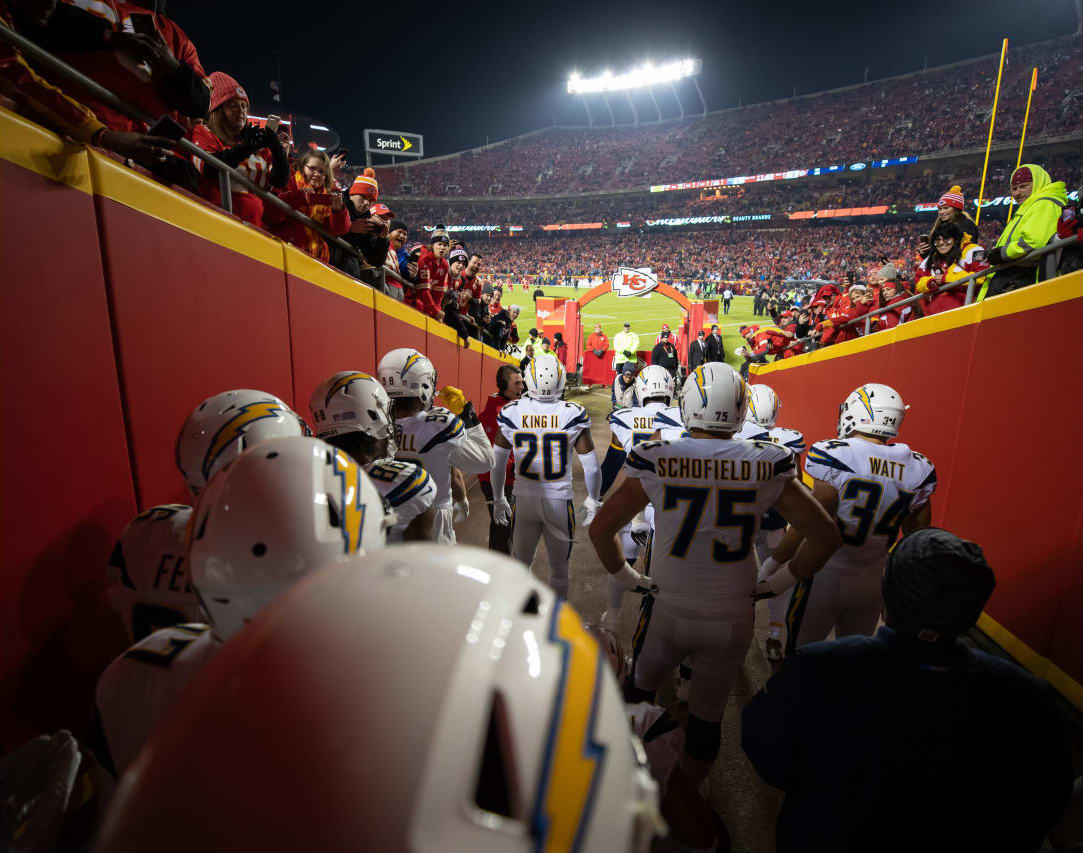 
Our 2018 All-Pro selections conclude with the All-Pro special teams unit. In case you missed them, here are our All-Pro Offense and All-Pro Defense selections.

Kicker was stacked in 2018, but Jason Myers was arguably the best of the bunch in a group that includes the most accurate kicker of all-time (Justin Tucker). Myers was exceptional in his first year with the Jets after spending his first three seasons in Jacksonville, as he hit 91.7% of his kicks and did it at a high degree of difficulty. Myers’ six makes from 50+ yards tied for the league lead, and he only had one miss from that range this season.

Brett Kern had the fifth-highest punt average (47.1 yards) and the tenth-best net average (42.5 yards) while finishing behind only the Redskins’ Tress Way in punts inside the 20 (39). The Titans punter only had three touchbacks on the year, which helped keep his team’s defense in more favorable positions to start drives.

All-Pro teams are not easy to select, but Darius Jennings should probably be a near-unanimous selection as an All-Pro kick returner this season. The Titans boasted the NFL’s top kick return unit in 2018, becoming the first team in history to average over 30 yards per kick return in a season; Jennings was a big part of that with a league-leading 31.7 yards per return, including a 94-yard return touchdown.

While Desmond King missed an All-Pro selection on defense, he’s our choice for the NFL’s top punt returner in 2018. King’s prowess on returns—including six returns of 20+ yards and two returns of 40+ yards—helped flip the field and keep the Chargers in positive positions on offense. The consistency of the second-year player on returns was an underrated aspect of LA getting to 12 wins this season.

Dwayne Harris was also in the mix for an All-Pro nod at punt returner in his first season with the Raiders, but he’s our selection for special teamer. There were many great options, but Harris was second in the league in special-teams tackles, and—though it came as a punt returner—his alertness on the third unit was displayed when he took advantage of the Broncos touching the ball (giving him the opportunity to pick it up without the risk of losing a fumble) and returned a punt 99 yards for a touchdown on Christmas Eve.