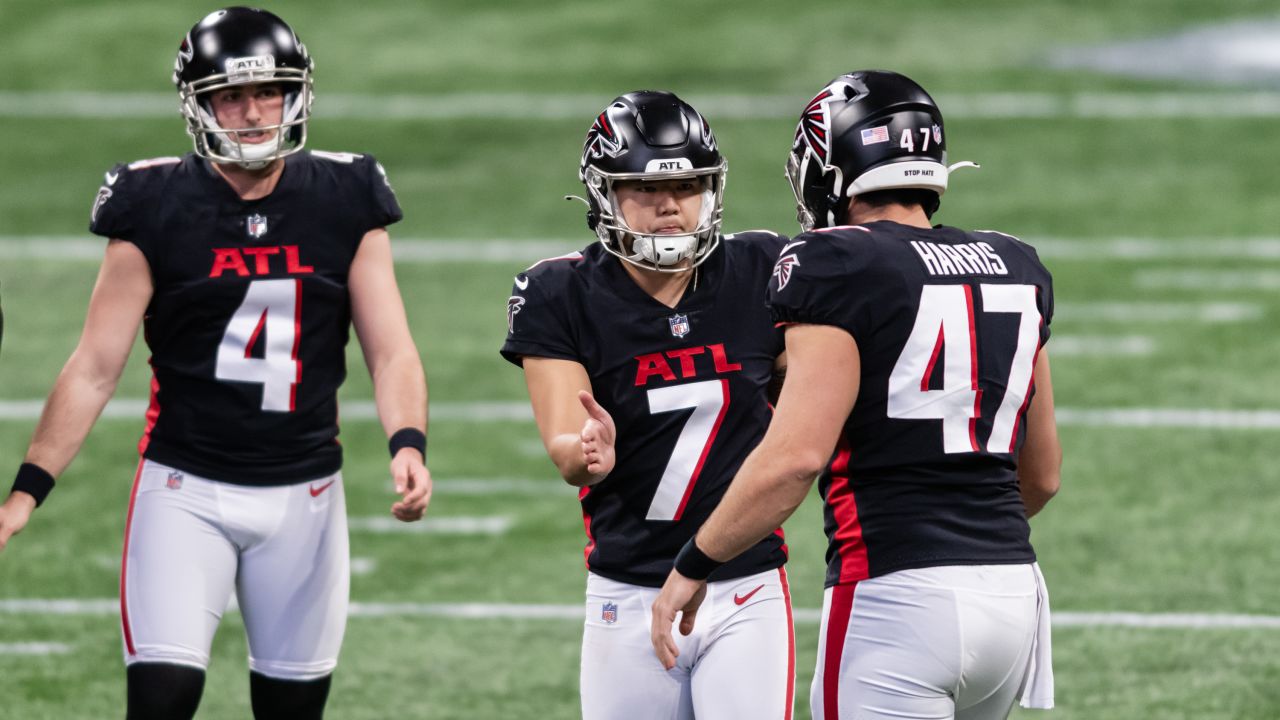 
To close out our NFL All-Pro selections for the 2020 season, five special teamers have been chosen. You can also view our offensive and defensive selections if you missed them.

Koo built on a strong 2019 season to become a top-class kicker in 2020 by ranking fifth in percentage of field goals made (94.9%)—but it was the long-range success that really set him apart. The 26-year-old was not only perfect from 50+ yards, but he had the second most makes with eight of them (to compare, Brandon McManus was ten-of-15 from 50+ yards, and no one else in the league had more than four makes without a miss from that distance).

He actually didn’t have as many opportunities as last year with New England slowing everything down in 2020, but Bailey was a master at pinning opponents inside the 20, and they were rarely able to get room for a return versus that Patriots. The net average for Bailey (45.6) was the best since Johnny Hekker in 2016 (46.0).

The selection here in 2019 (his first year with the Bears), Patterson remained a dangerous return man this season, and that was despite a significant increase in offensive usage. In a time where players often dance too much with the ball in their hands, Patterson is usually a no-nonsense returner that can slash opponents with a field-flipping play or score.

Olszewski only needed 20 returns to lead the NFL in punt return yards, and he comfortably led in average yards per return (17.3) ahead of second-place man Jamal Agnew (12.7) as well. Plus, some might remember another would-be touchdown for Olszewski being called back on a shaky penalty that did not at all please Bill Belichick, which would have given him two of the nine punt return touchdowns in the league this year.

Indianapolis believes Odum was robbed of a Pro Bowl selection, and they were likely right. The third-year player was an extremely valuable part of the Colts’ special team units, and the highlight game was when he recorded six tackles versus the Bears to consistently keep Chicago in unfavorable field position. Overall, Odum easily led the NFL in tackles among all special teamers.