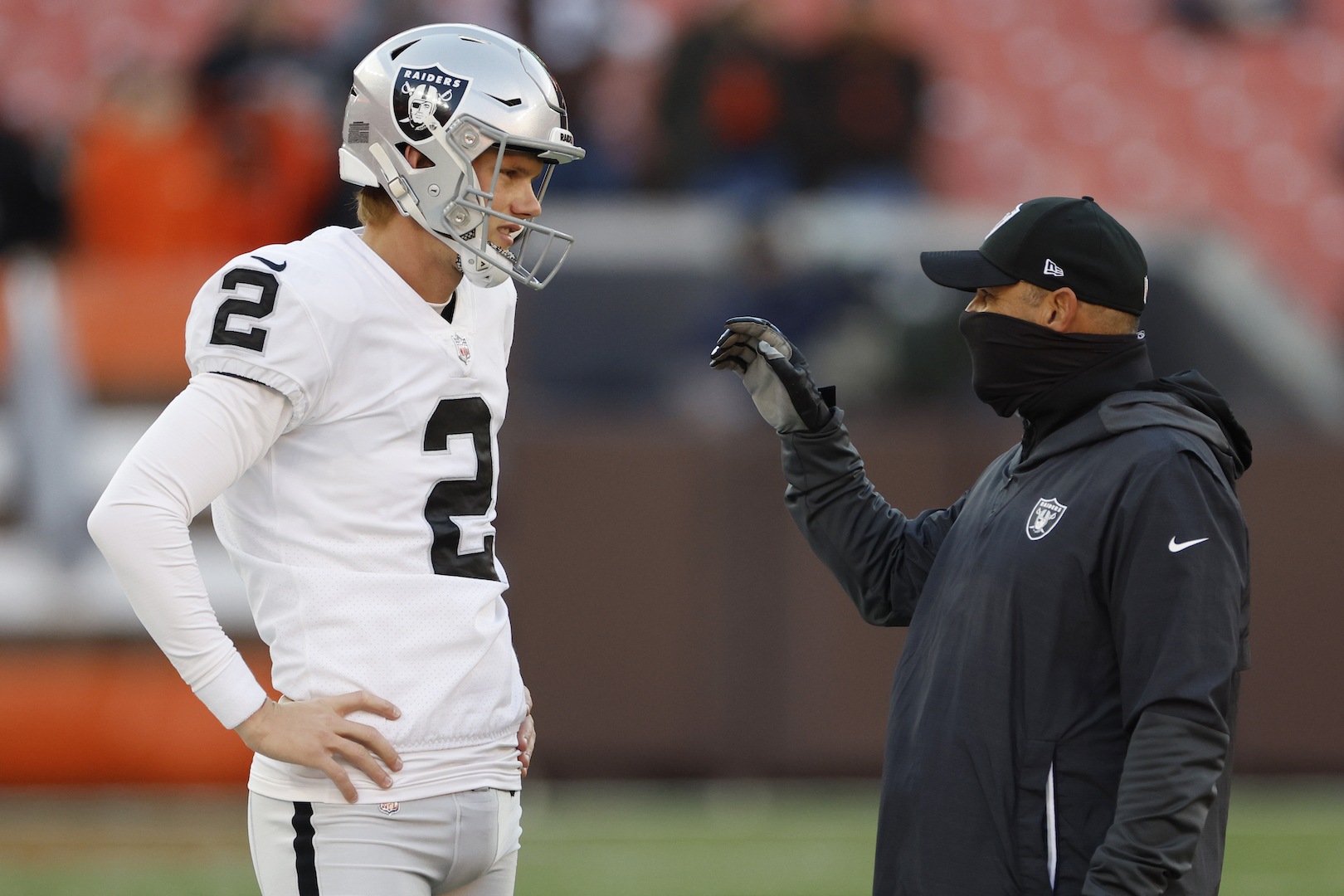 
Our final selections for the 2022 NFL All-Pro roster come on special teams. If you missed them, our offensive and defensive selections were released over the past two days.

Carlson gets the nod here for the second year in a row, as he was again one of the league’s most accurate kickers to pair with a booming leg. In addition to making all his kicks under 40 yards for the third year in a row, Carlson set the single-season NFL record for makes from 50+ yards to cap another All-Pro campaign.

Townsend arguably had a more efficient season in 2021, but he only punted 37 times, so the number jumping up to 53 punts this year gives him a stronger case. A career-low touchback percentage (7.5%) and 41.5% of his punts being downed inside the 20 routinely put the Chiefs in favorable spots, and Townsend is another weapon for a Kansas City squad that doesn’t lack them.

Aaron Rodgers credited Nixon with changing Green Bay’s season because of his ability as a kick returner—which is a role he didn’t even have until the end of October. Often given a green light to take the ball out of the end zone, Nixon put a stamp on his All-Pro season by returning a kick 93 yards versus Miami on Christmas Day and then taking it all the way for a touchdown versus Minnesota to get the scoring started in Week 17.

Everyone should remember the game-winning 84-yard return touchdown by Jones in the final seconds of a 10-3 victory over the Jets to essentially save the season for New England, but he was dynamic all year long. Making his return ability all the more impressive was Jones—as a rookie—starting on defense by the end of the season while also contributing on offense.

Reaves has been in Washington since 2018, but he came out of almost nowhere to become the NFL’s top special-teamer this season with First-Team nods from both the AP and NFLPA. Tackles made in key moments (including two of them in an overtime tie versus the Giants) showed the value Reaves brings to the Commanders.