Home / frontsports / Top Ten Tuesday: Stars Who Have Competed In The World Series of Poker 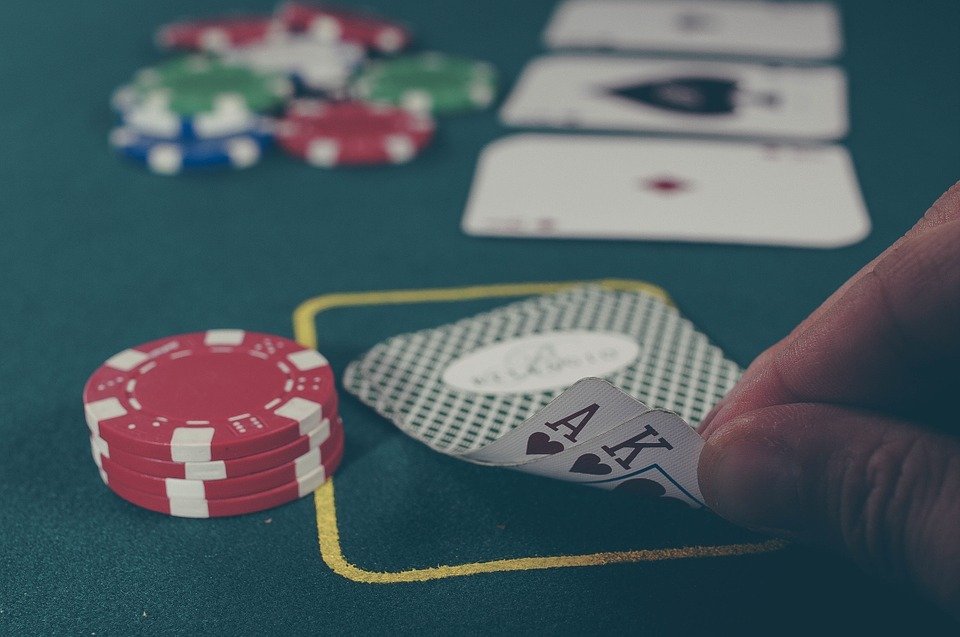 Top Ten Tuesday: Stars Who Have Competed In The World Series of Poker


The World Series of Poker takes place this fall in Las Vegas, and already qualification has begun in earnest.

One of the earliest qualifiers for the tournament was a familiar name to NBA fans: Tony Parker. The former San Antonio Spurs point guard was the first to qualify for poker’s primary competition and will be looking to add a poker win to his four NBA titles. As a six-time NBA All-Star and well-known person internationally, he could certainly be classed as a celebrity entrant for the big event, and he is not likely to be the only one taking their place around the felt later this year.

Across the history of the WSOP, celebrities from the world of sports and screen have tried their luck. The competition encompasses most game variants, all of which have the same poker hand rankings. That means that rather than studying hard to learn the game, people can pick up most variants quickly without any complicated scoring method to pick up. Whether you play Texas Hold’em or Omaha, the hand rankings remain the same, and that makes it easier for amateurs to learn. What they need to bring to the table is a cool nerve, a good poker face, and the ability to handle pressure, which suits many celebrities who have competed in the past.

Who has sat around the famous tables of Las Vegas hunting poker glory? This week’s top Ten Tuesday highlights celebrities for you who have competed in the WSOP over the years.

Savalas was well known for his role as Kojak, for which he won a Primetime Emmy Award and two Golden Globe Awards. He appeared at the WSOP on three occasions, in 1985, 1987, and finally in 1992.

Paul Pierce is still a popular voice on the NBA circuit—unless you are a Miami Heat fan, of course—although after his recent dismissal from ESPN, he might have more time on his hands to follow his poker dream. Pierce is a keen player and even came close to reaching the money stages in 2015.

The former New York Islanders, Florida Panthers and the Vancouver Canucks goaltender is still involved in hockey, winning a gold medal as Special Advisor to the General Manager of Canada at the IIHF World Championships this year. He also finished 634th at the 2012 WSOP event, winning $19,227.

Matt Damon is a massive Hollywood star and is credited with playing a significant role in sparking the original poker boom with his role in the cult film Rounders. He entered in 1998, around the time the film was released, possibly as part of the promotional drive to push the movie with viewers.

Norton also starred in Rounders, and it stands to reason he too should enter the 1998 WSOP, a tournament which saw a considerable uplift in entrants on the back of the film gaining a cult following. Like Damon, he lost out early and never troubled the money stages.

As if completing a three-of-a-kind around the table, Affleck joins Norton and Damon, two friends, as a serious competitor at the WSOP. Of the three, he has entered the tournament on most occasions and is a skilled player with nerves of steel—which also helped him play a good Batman.

Tilly is well known for her role as Samantha Cole in Liar Liar, as well as voicing Tiffany Valentine in the Chucky films. She is also a superb poker player, winning the WSOP Ladies No-Limit Hold’em in 2005, taking home $158,335.

Seymour might have to play a patient waiting game when it comes to his Hall of Fame entry (especially with a loaded grouping, including quarterbacks, in the coming years), and that is a strategy he has employed around the WSOP tables. He finished third in the elite $25,000 Roller event at the PCA and followed that up with a strong run at the 2019 WSOP, where he took home $59,295.

74-year-old Woods is a two-time Oscar nominee and a Golden Globe winner, a small and big-screen star. He is also an avid poker player, with more than 80 tournament cashes to his name. He finished seventh at the 2015 event in the $3,000 No-Limit Shootout event and fifth place in the $1,500 Dealers Choice event in 2018.

Elizabeth starred in American Pie and Scary Movie, to name but two of her popular features, but she is also a big name on the poker scene. In 2006, she described poker as her second career, cashing four times in the 2006 and 2007 events and winning a special celebrity event in 2005.