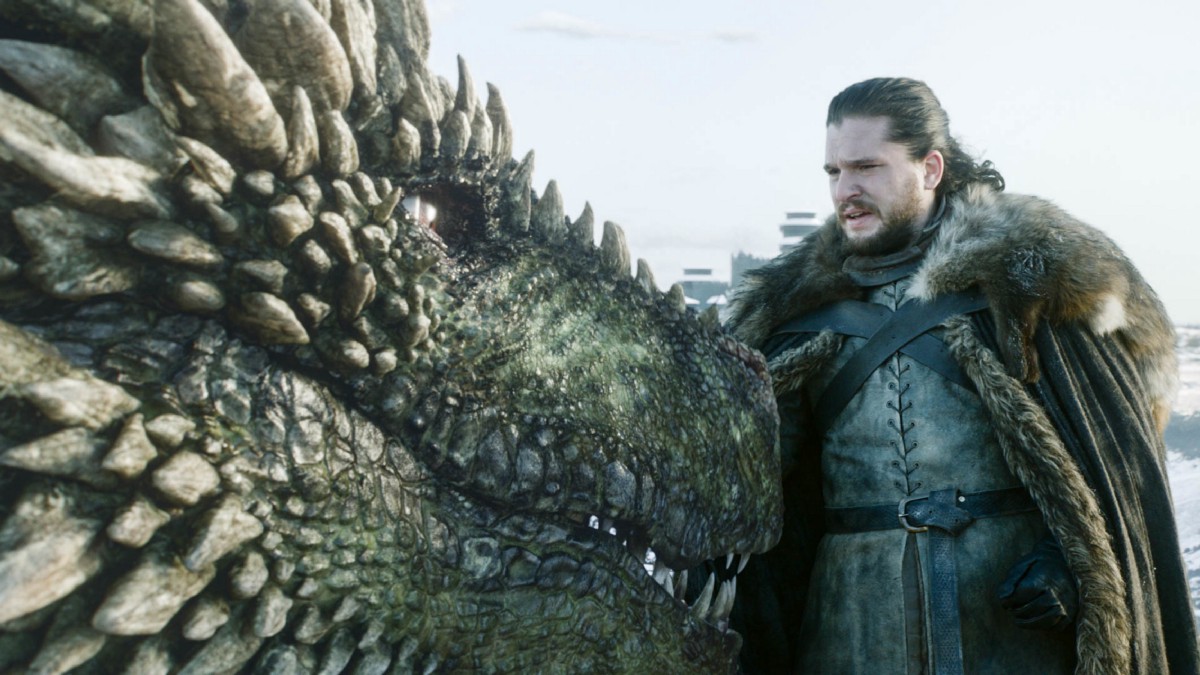 Jaime didn’t appear in “Winterfell” until the final scene of the episode, when he locked eyes with Bran. After Jaime pushed the then-little-boy out the window at Winterfell in the series premiere, he probably doesn’t feel his chances of leaving Winterfell alive are great, but it’ll likely be up to Daenerys to decide his fate (which might not be a great sign considering he killed her father the Mad King). In the long run, if Jaime gets out of this predicament he finds himself in, he could come out stronger in the Iron Throne power rankings—if Jon and Daenerys should fall in the Great War, Jaime will be among the strongest leaders remaining as a great army commander.

Bran’s powers appear to be disturbing some people, including Jon Snow most of all, as their reunion quickly led to a puzzled look from the former King in the North. In addition to his magical powers, the Three-Eyed Raven holds some additional political power right now with Jaime arriving in Winterfell—but he doesn’t care much about politics, so we’ll see how he handles the situation.

The only reason Arya drops a spot in the rankings is because of the rise of Euron, but the weapon she wants Gendry to create for her is fascinating as the dead approaches her home. While Arya doesn’t appear to have a huge issue with Daenerys—and appears to have a fondness for her two dragons—she stands clearly with Sansa and the North during this division.

Euron got what he wanted from Cersei, and it seems like the Lannister queen might actually like him at least a little bit. It’s worth noting that Euron told Yara that maybe he’d join her side after he gets what he wants in King’s Landing, so we’ll see how loyal he is to Cersei now. Euron is certainly a gambler, so he could shoot up the rankings more at any point, but his big mouth could cause him to lose his head in an instant.

He was a good man toward Sansa in an unfortunate situation for the both of them during their marriage, but as a Lannister, Tyrion doesn’t have many fans in the North. It does appear that Tyrion might have realized his sister won’t actually help in the fight against the Night King, so that situational awareness will help as he advises Daenerys.

Sansa was the one that told Tyrion he’s foolish to think Cersei will send the Lannister army north to help them, as the Lady of Winterfell continues to show she’s becomes one of the best at playing “the game.” Sansa also gets a boost because she has the Northern lords—and Arya—squarely on her side regarding Daenerys, and she planted the seed that Jon might not be thinking clearly because of his feelings for Daenerys.

The Mountain can protect her from almost anyone, but Cersei is probably playing with fire by letting Euron get close to her alone; however, she always seems to be in control. Cersei is determined to eliminate anyone that crosses her, and that now even includes Jaime, as she’s enlisted Bronn in killing both of her brothers. The queen has more than enough enemies, but she now also has the Golden Company to help in the war against whichever enemy marches to the capital.

For her first time in the North, Daenerys appears to be handling the cold pretty well—but it’s the icy welcome from the Northerners that she must worry about. Sansa seemingly having no respect for the Mother of Dragons doesn’t help, and neither does Sam making as if Daenerys is cruel during his talk with Jon. Also, the major truth bomb about Jon is looming, but Dany might get the Northerners on her side if and when they see her spring into action against the Army of the Dead the way Jon saw beyond the Wall.

There was no sight of the Night King in “Winterfell”, but he and his army are halfway between Last Hearth and the ancestral home of the Starks. And his frightening presence loomed at Last Hearth, where Young Ned Umber was hung as the center of dismembered body parts in the familiar pattern the White Walkers have used throughout the series.

It was a good bet that Jon Snow would be a mix of angry, confused, and disturbed when he was told that he’s the true heir to the Iron Throne, and Kit Harington did a great job of acting to react to the stunning news. Jon kind of started putting things together in his head and probably realized Sam was right, but his mind must be running all over the place as he figures out the next steps after the revelation. Despite giving up his crown as King in the North and drawing the ire of the Northern lords because of it, the true king tops the Iron Throne power rankings after “Winterfell”.