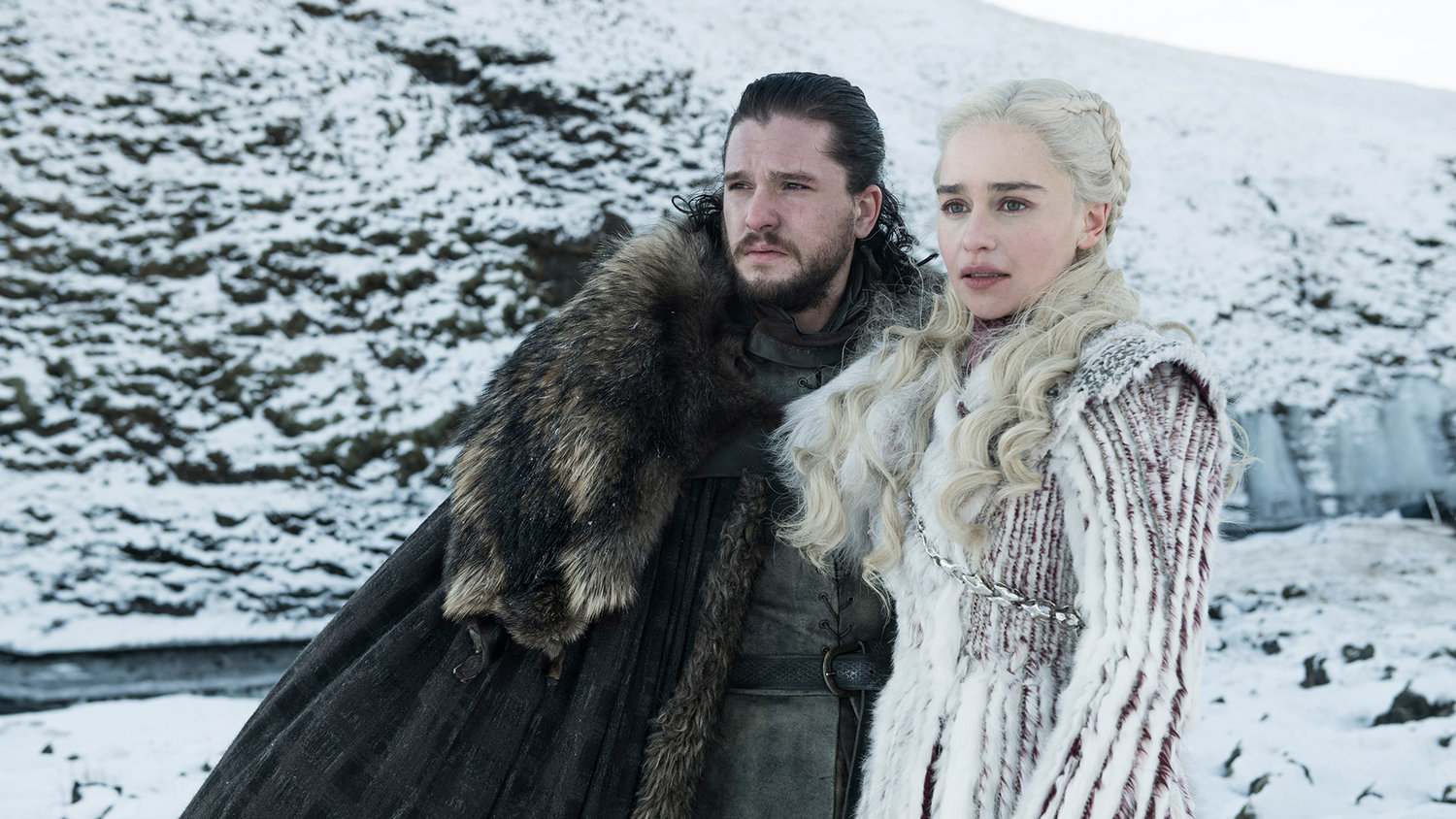 
As has been the case the last two weeks, the HBO television schedule (which goes six weeks in advance) revealed the runtime for another episode of Game of Thrones’ eighth and final season. Season 8, Episode 4—currently titled “Game of Thrones 71”—has a runtime of 78 minutes.

In case you missed it from the last two weeks, the runtimes for the first three episodes (Episodes 1 and 2, Episode 3) were revealed on Sundays. Here are the Game of Thrones Season 8 runtimes through the first four episodes:

So the third and fourth episodes of the final season are two of the longest three episodes of the series, which is what a lot of fans were hoping for as the epic story comes to a conclusion—and there are still the penultimate episode and the finale runtimes to be revealed.

We would think episode titles for at least the first one or two episodes of Season 8 might be released sometime around next Sunday, as it’ll be April and the Thrones season premiere will be two weeks away. April 14 is quickly approaching.

The eighth and final season of Game of Thrones premieres April 14 at 9:00 PM ET on HBO.