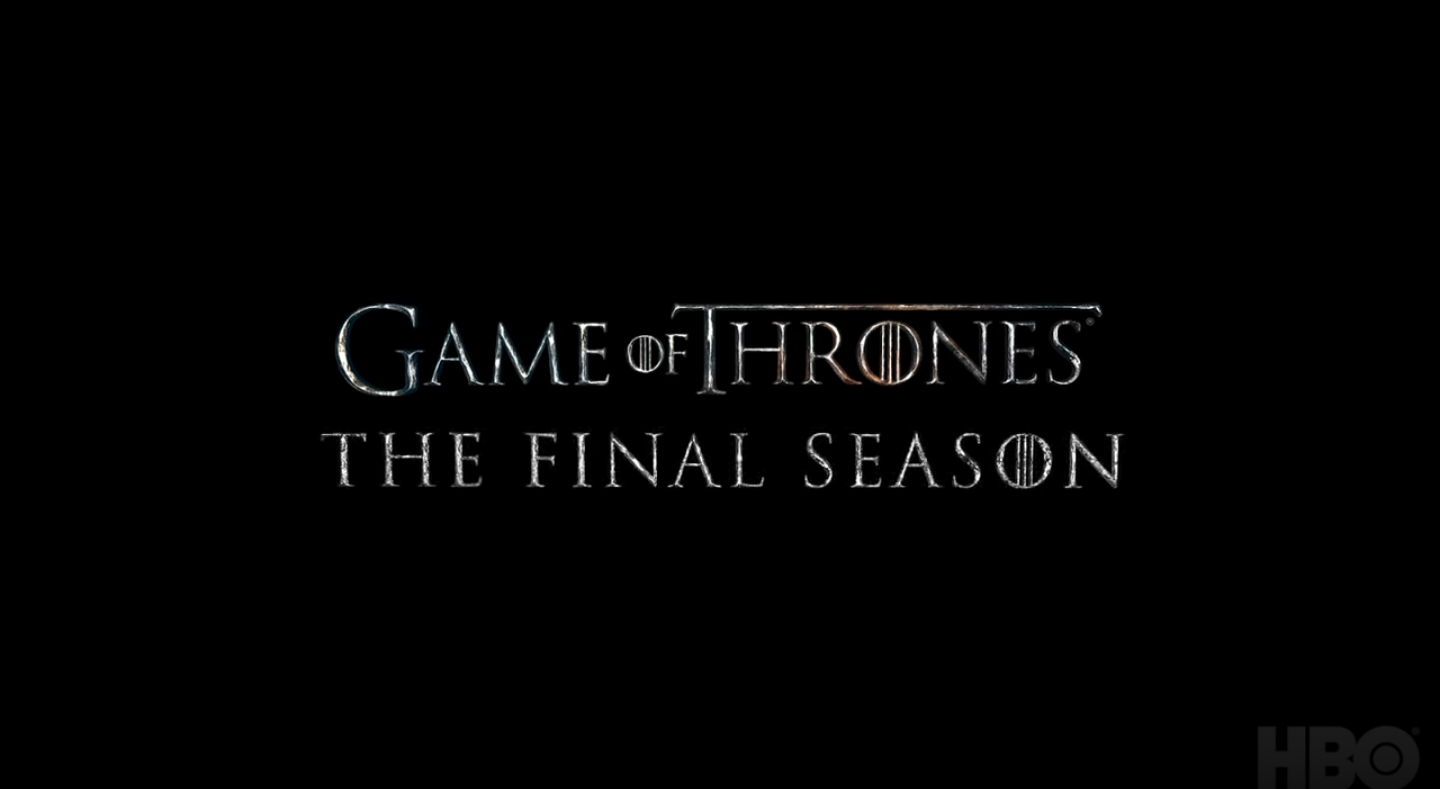 The Season 8 ‘Game of Thrones’ Trailer Is Here


It’s here. The official trailer for the eighth and final season of HBO’s Game of Thrones has just been unveiled.

The trailer sets the stage for what’s sure to be a hectic set of events in Westeros, with the focus appearing to be up North, mainly at Winterfell. It starts with an Arya Stark voiceover as she’s running and hiding from something, then it transitions to voiceovers from Bran Stark, Jon Snow, and then Jaime Lannister, all while previewing upcoming scenes from Season 8. Finally, the trailer ends with the living and the dead facing off before a battle at Winterfell.

Daenerys Targaryen’s remaining dragons Drogon and Rhaegal are both very prominent in some of the bright moments of the two-minute trailer, but much of the trailer gives a dark outlook on the Seven Kingdoms. Jaime likely made his way up North after leaving King’s Landing in the Season 7 finale, but it looks like Cersei Lannister is happy with whatever is going on in the capital. And while it’s probably his horse in the final shot of the trailer, the Night King was not actually shown in the trailer.

This comes a week after HBO revealed 20 character posters for the final season.

The end is near, and if you haven’t had time to refresh your memory on everything, you can follow our #ForTheThrone countdown, which is currently in Season 5 and started with the first episode, “Winter Is Coming”.

You can also check out our family trees to keep track of all the allegiances and deaths (with spoilers through Season 7), along with a non-spoiler version for those just starting the series.

Season 8 of Game of Thrones premieres April 14 at 9 PM ET on HBO.