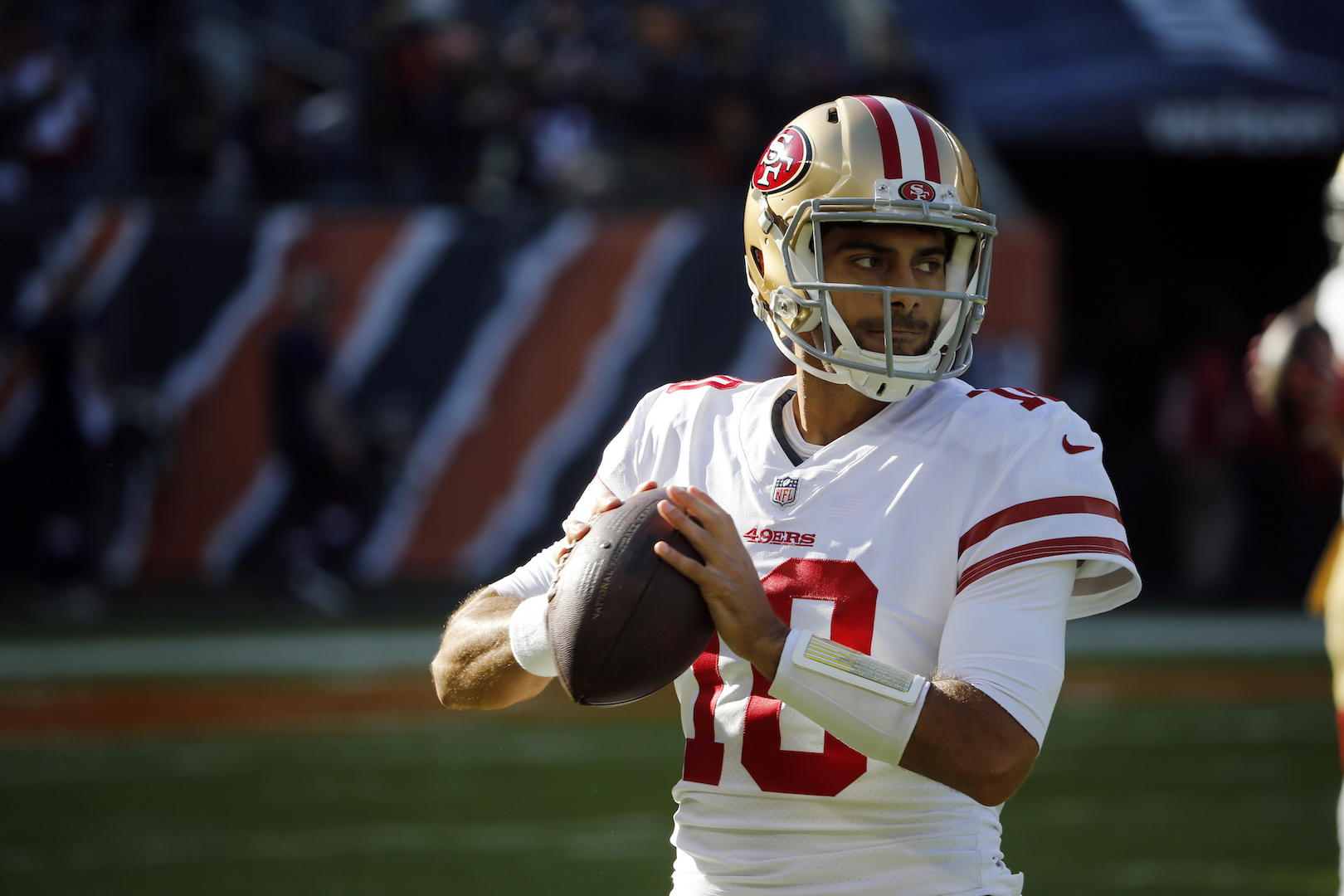 
And then there were two. Super Bowl LIV should be a tremendous matchup between the Chiefs and the 49ers, and both teams are extremely confident about their chances of winning a championship. Things are likely to continue changing in terms of the spread, but you can keep track of the latest odds via this NFL betting page. We are still a dozen days away from kickoff of the Big Game, but let’s get right to the final set of power rankings during the 2019 campaign.

The Super Bowl is a complete toss-up in my opinion, and I might go back-and-forth on my pick a few dozen times between now and February 2. Currently, the oddsmakers have Kansas City as a slight favorite, and I tend to agree. The Chiefs have been tested after falling behind in each of their two playoff games this year, and they have shown the ability to win tightly contested defensive battles (like in Foxboro in December). It’s awesome to see the oft-criticized Sammy Watkins show his elite skill set in another big game, and Kansas City might ultimately have too much speed on offense to be stopped.

The 49ers were No. 1 in last week’s power rankings and have also been tested, but the defense—while completely dominant for long stretches—is not an overwhelming unit with no weakness in my opinion. The Saints (46 points), Falcons (29 points), and Rams (31 points) all had good outings against San Francisco, and the Chiefs might not have much trouble moving the ball—a shootout would probably not be good news for the Niners; but keep in mind that they have won shootouts versus New Orleans and LA, so just like the Chiefs can win a defensive battle, the Niners can score points in bunches and keep up if necessary in the Super Bowl. Still, the better recipe is undoubtedly building a lead and allowing the athletic pass rush to get after Patrick Mahomes.

The defensive performance by the Packers in the NFC Championship could not have been much worse, as the first half was tough to watch while they were run all over by the 49ers. Green Bay has done a nice job of adding players on the outer parts of the defense, but the unit could use more beef up the middle after showing they can be run on when opposing offenses commit to it against them. The 49ers just probably weren’t a good matchup for the Packers, and the adjustment of feeding Davante Adams the ball might have come too late with a Super Bowl trip on the line.

The Titans might have had a more realistic chance to stage a comeback at the end of the game if not for a couple of questionable pass interference calls that went against them, but most would agree the Chiefs are a superior team this year. Derrick Henry appeared set to gain at least a handful of yards at a time early in the game, but Kansas City tightened up their run defense and limited the league’s leading rusher to 69 yards and one touchdown (on just 19 carries). With the retirement of defensive coordinator Dean Pees and both Henry and Ryan Tannehill set to become unrestricted free agents, there are big decision for Tennessee to make this offseason. I am also very interested to see where Marcus Mariota lands—I still believe the Raiders or Patriots are the best fits.