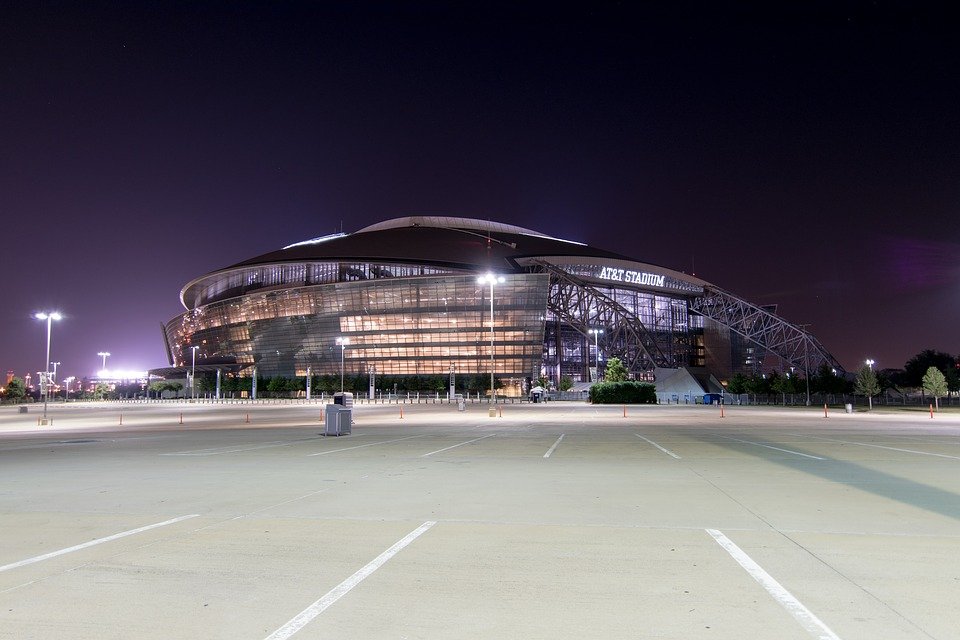 
The NFL will be expanding to a 17-game regular season in 2021, according to NFL Network, with an announcement to come after the league negotiates media contracts. I’ve written a couple of times that the NFL is making a mistake by going to a 17-game regular season and that there is a much better solution than just adding another game and another week. Unfortunately, it looks like NFL owners are pushing forward with a move that may help boost revenues in the immediate future while hurting the long-term outlook on the league.

The move to a 17-game regular season had been expected right when the new collective bargaining agreement was finalized earlier this year. The NFLPA—foolishly, in my opinion, especially because it could have been a strong bargaining chip to relent at first—did not really fight back against the NFL on the 17 games, instead accepting it as a given in the new CBA, which most felt was a major win for the owners.

It makes sense on the surface. Another game means more money from both ticket and concessions sales as well as highly lucrative television contracts. Particularly with revenues down and the salary cap set to decrease next season due to the COVID-19 pandemic, NFL owners feel they can use a monetary boost.

The NFL seems to be going more in the direction of “international” style games and leagues like soccer and the NBA. Expansion is the name of the game, with tradition taking a back seat to money. However, the league is taking things too far and is in danger of oversaturating NFL football.

Yes, the NFL has expanded before. But they found the sweet spot with 16 games. Mathematically, it works out perfectly with 32 teams, eight divisions, and two conferences. Going to 17 games just feels odd, and it is. An uneven number of home and away games each year is strange and arbitrary, as is the addition of another interconference matchup each season.

As outlined in the second article linked above, I feel there is a much better solution to increase revenue without messing with tradition and the perfectly symmetrical current NFL schedule: Add another week, but not another game.

An 18-week, 16-game NFL schedule would still give a revenue boost in the way of another week for the networks. Teams would get two bye weeks, giving players two opportunities to rest their bodies during a grueling season. Also, it would make the bye weeks fairer, with the current one-bye-week system having byes as early as Week 4 and as late as Week 13.

Unbelievably, while this may not happen, there’s been talk of making players eligible to play in just 16 games per season in the new 17 games schedule. So, for example, Patrick Mahomes would have to rest one game and the Chiefs will have to use a backup quarterback for one of their games in a 17-game season. Again, this may not happen, but I can’t think of a much worse idea than that.

And if that bad idea of limiting players to 16 games doesn’t happen, single-season and career records are going to be falling like crazy with a 17th game. So it’s a lose-lose situation.

The ball is rolling, and it is probably too late to stop this. 17 games will work right now in creating more revenue to help make up for COVID losses and then some in future years. But overall, the NFL’s move to a 17-game schedule is a decision that may be a costly mistake down the line.

And I just cannot figure out why the NFL is not doing an 18-week regular season with 16 games.