Home / frontnfl / What We Want To See From The Super Bowl: 4K, All-22 Broadcasts, And More 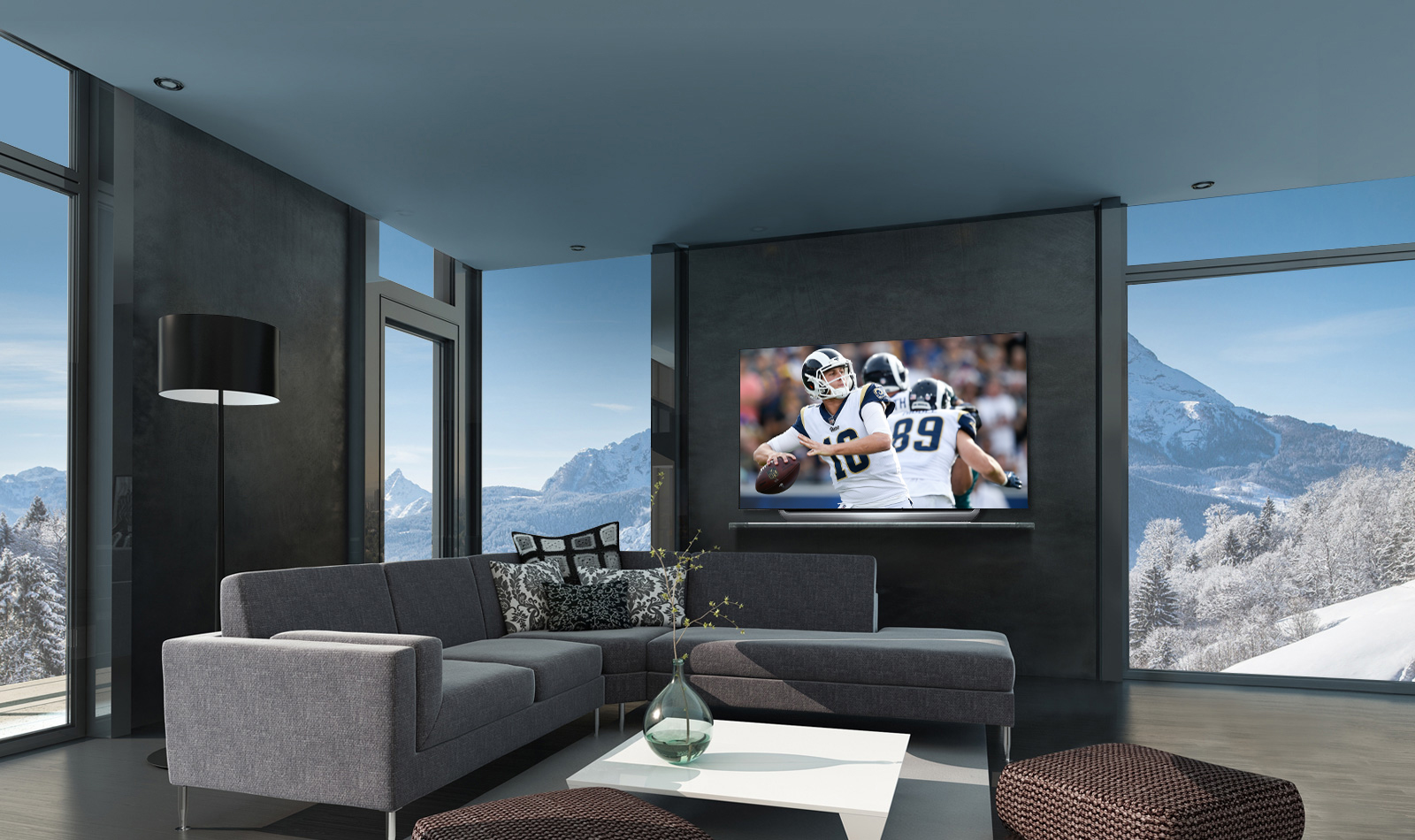 What We Want To See From The Super Bowl: 4K, All-22 Broadcasts, And More


Over 100 million people are expected to watch the Patriots and Rams battle for the Lombardi Trophy in Super Bowl LIII, so there’s a lot the NFL gets right about hyping one of the biggest events of the year. The game is usually close, and commercials are at least intriguing given the amount of money companies spend to create and air them. However, the Super Bowl can be made even better. These are the things we most want to see from the Super Bowl moving forward.

While some compressed traditional high-definition football broadcasts don’t yet look as good as they could, I still believe the jump should be made to 4K NFL broadcasts—as has been done with other sports. There haven’t even been regular season games in 4K yet, but the Super Bowl is basically a standalone event that offers the perfect time to unveil an ultra-high-definition broadcast. (Though I wouldn’t be surprised if DirecTV and the NFL work something and launch a 4K Sunday Ticket for next season’s centennial for the league.) Still, it’s 2019, and we should really have the Big Game available in 4K by now.

CBS, the network for this year’s Super Bowl, and DirecTV offered the 2018 PGA Championship in 4K HDR back in August. FOX Sports was able to broadcast the 2018 FIFA World Cup in 4K. College football games—though none from CBS—have been aired in 4K for the past couple of years. NBA, NHL, and MLB games have all even been broadcast in 4K before the NFL. It’s not a stretch to think the biggest sporting event in the U.S., which is limited to a few hours compared to much longer golf and soccer tournaments, could get a 4K broadcast.

As of June 2018, 31% of households had a 4K television; and given the way things are trending, ignited by the price decrease of ultra-high-definition sets, I wouldn’t be surprised if that number is above 50% now. It’s not like only super-wealthy people would be able to watch the Super Bowl in 4K—it’s an affordable technology that many people would be able to utilize.

Think about it: If we can get an NBA regular-season Magic-Hawks game in 4K, isn’t a 4K Super Bowl long overdue?

This is something I’ve been advocating for quite a while now. I believe the primary camera angle for football games should be the All-22 angle, but at least having it offered as an alternate option for the Super Bowl—CBS, FOX, and NBC all have more channels—would be a good start for change. Not everyone would be able to see the All-22 film—for example, people without a cable subscription can still watch the major broadcast networks—but it should still be offered. Even if the same exact sound/announcers is kept (which would mean things the All-22 broadcast would not show might get talked about), or there’s not sound at all, most people that want to watch the coach’s film probably wouldn’t mind that much if it allows them to get the far superior camera angle.

The average screen size for televisions isn’t exactly known, but data from the last few years ranges between around 45-47 inches. With more competition and TV options becoming more affordable, I’d guess it’s over 50 inches at this point, though. The bottom line is most people have big televisions now, and a wider camera angle would still allow you to everything clearly and identify players

I went over why the current broadcast camera angle should be jettisoned for the All-22 angle here and here, but basically the All-22 actually allows you to see what’s going on in a play instead of limiting you to about half the action.

The 4K broadcasts and coaches film camera angle are the two big things I would change about the Super Bowl, but I’d also like to see better camera angles for instant replay. Bill Belichick himself has made a strong plea that there’s no reason not to have cameras perpendicular to the boundaries—mainly at the goal line, at the back of the end zone, and on both sidelines. As Belichick reportedly said, with the amount of money spent on cameras throughout the stadium, it’s basically ludicrous not to have them in the most important spots. For officials, this would help get calls on the field correct; and for viewers at home, it’d allow a clearer picture of what the correct call should be. It’s a bad look to have an inconclusive replay review in the Super Bowl if it’s something that could be solved by installing more cameras in critical spots of the stadium.

No halftime show (or at least shorter)

Finally, I wouldn’t mind if the NFL just got rid of the halftime show completely—and I know many football fans strongly agree. But a lot of people watch just because of the halftime show, so maybe just shortening it to several minutes instead of over a dozen minutes is the way to go. Eliminate the features and just have an individual performer or band go with two or three songs to make it a prompt halftime show. Also, halftime commercials and the halftime game analysis might have to be shortened. Somehow, this 30+ minute halftime should be made shorter so it’s closer to the 13-minute halftime for regular NFL games.