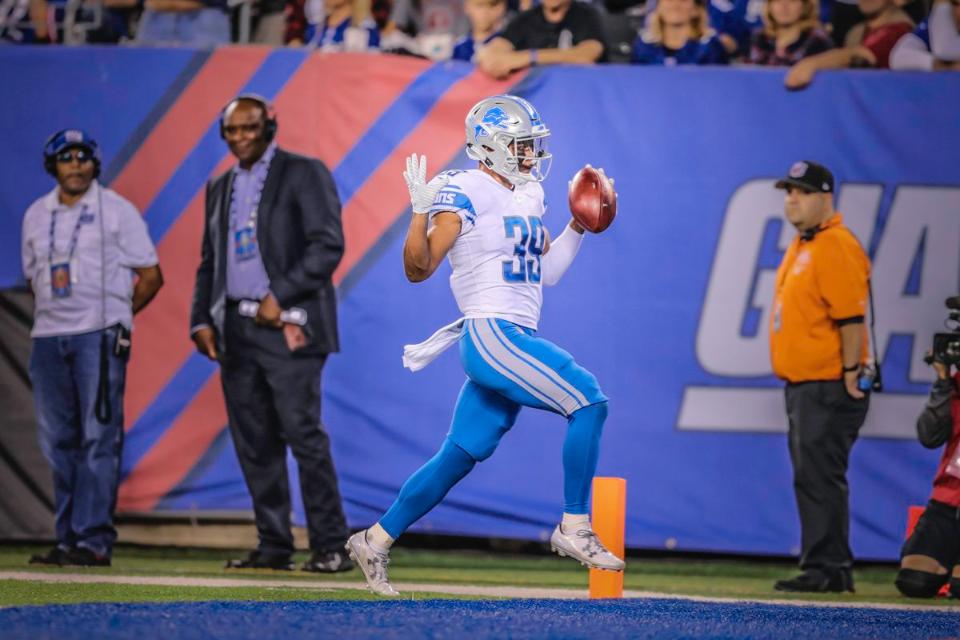 
If you missed our All-Pro selections on offense or defense, you can check them out, too. Here are the players who received the honors on special teams.

Jimmy Garoppolo becoming the starter helped San Francisco win their final five games of the season, and it also led to more scoring opportunities for Robbie Gould. The 35-year-old made the most field goals in the league, including an NFL-high 17 made kicks from 40-49 yards. He was also clutch in late-game situations, and a perfect four-of-four on kicks of 50+ yards. Excluding blocks, no one missed fewer kicks than Gould in 2017, and he should get plenty of chances next season for an improved 49ers team.

Special teams play a bigger role than casual fans might realize, and Brett Kern’s work all year for the Titans might have been the difference between and playoff spot or watching from home in January. The 11-year veteran led the league in average and net average, and returners barely averaged seven yards per return on his 75 punts. He also used the sidelines to advantage with a league-high 16 punts out of bounds.

There are a lot of talented returners in the league, but Pharoh Cooper stands out as a guy that did it on both kickoffs and punts. LA’s star returner led the league with kickoff returns of 20+ yards with 29 of them, and only Cordarelle Patterson averaged more yards per return (28.3) among those who had at least one per game, but it was by less than a yard, and he fumbled more on 15 fewer chances. Also, Cooper is one of a handful of players to have a touchdown of more than 100 yards, and he consistently set the Rams up with favorable field position on their way to the most points in the NFL.

He didn’t handle many kickoff returns, but no one was more exciting with the ball in his hands on a special teams play than Jamal Agnew this season. The rookie scored twice for Detroit, and his 15.4 average was easily tops in the league for punt returners with at least ten chances. The 22-year-old basically earned a roster spot in the summer based on his ability to have a game-breaking return.

A second-round pick out of Washington, Budda Baker wasted no time in making an impact in the NFL on special teams as a rookie. Baker led the Cardinals with 16 tackles on special teams as a gunner, which earned him Pro Bowl honors as the special teamer in the NFC. He also excelled as a safety, so this could be his first and only All-Pro appearance that isn’t on defense.