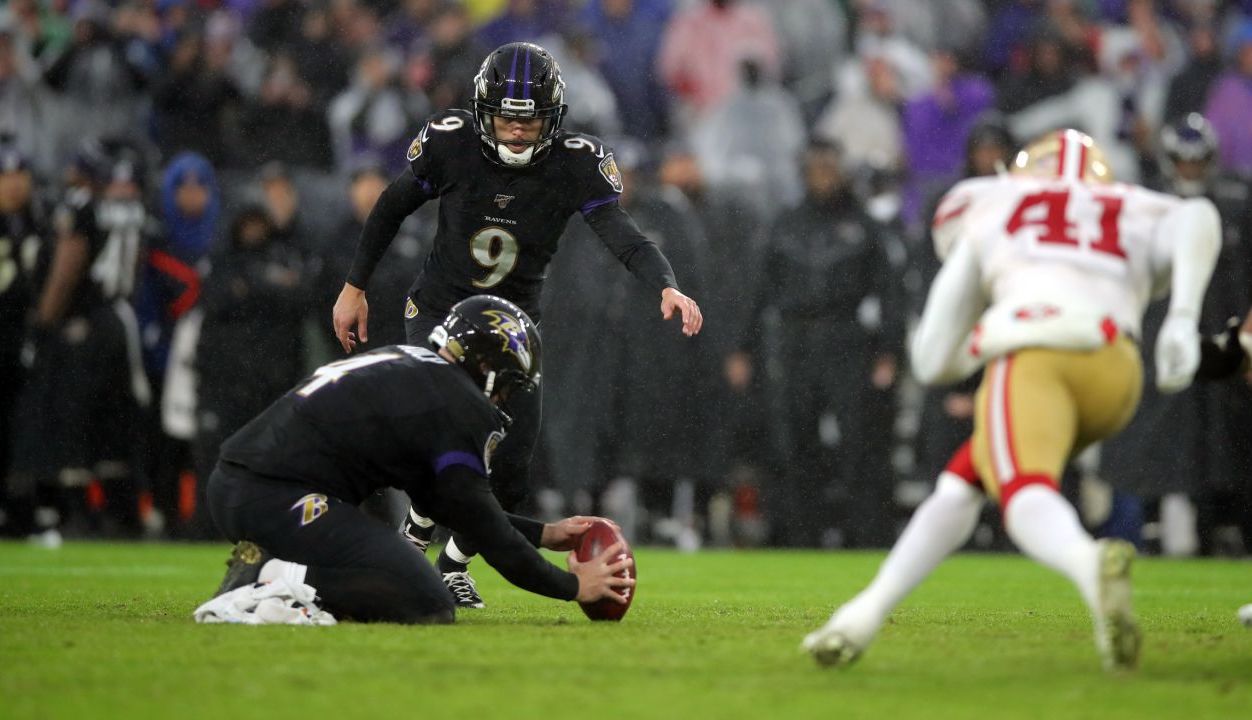 
Following up on selections for offense and defense from the previous two days, our 2019 All-Pro Team concludes with special teams.

Tucker wasn’t among the league leaders in field goals or field goal attempts because of how prolific the offense was, but overall, he hit 85-of-88 kicks (96.6%), which allowed him to rank third in total points. The All-Pro selection could have gone for a few other guys, but Tucker’s game-winner as time expired in a battle of future No. 1 seeds to beat San Francisco was the difference.

Kern joins Julio Jones, Jason Kelce, and Aaron Donald as the only players to make our All-Pro Team in each of the past three seasons, and he remains a difference-maker for Tennessee by consistently pinning opponents deep into their own territory. The 33-year-old had five more punts than a season ago, but he allowed three fewer returns.

In his first year with the Bears, Patterson led the league in kick return yardage, returns of 20+ yards, and return average among players with more than 20 opportunities. There wasn’t really an eye-opening season from anyone else, so the former first-round pick is our preferred choice because his straightforward style rarely led to poor field position for Chicago.

The limited action in the return game for Hines potentially makes him a controversial selection, but in just a quarter of the opportunities compared to AP First-Team selection Deonte Harris (36), he had more returns of 40+ yards (three to one), more touchdowns (two to one), and just as many returns of 20+ yards (four each). Hines proved to be a true game-breaker for Indy, and he should open 2020 as their primary returner.

Slater has been a staple on special teams for New England, and he had another standout season in both kick and punt coverage while playing a career-high 72% of the snaps on the third unit. Also, the fumble recovery and blocked kick for Slater were surprisingly the first of each in his career.