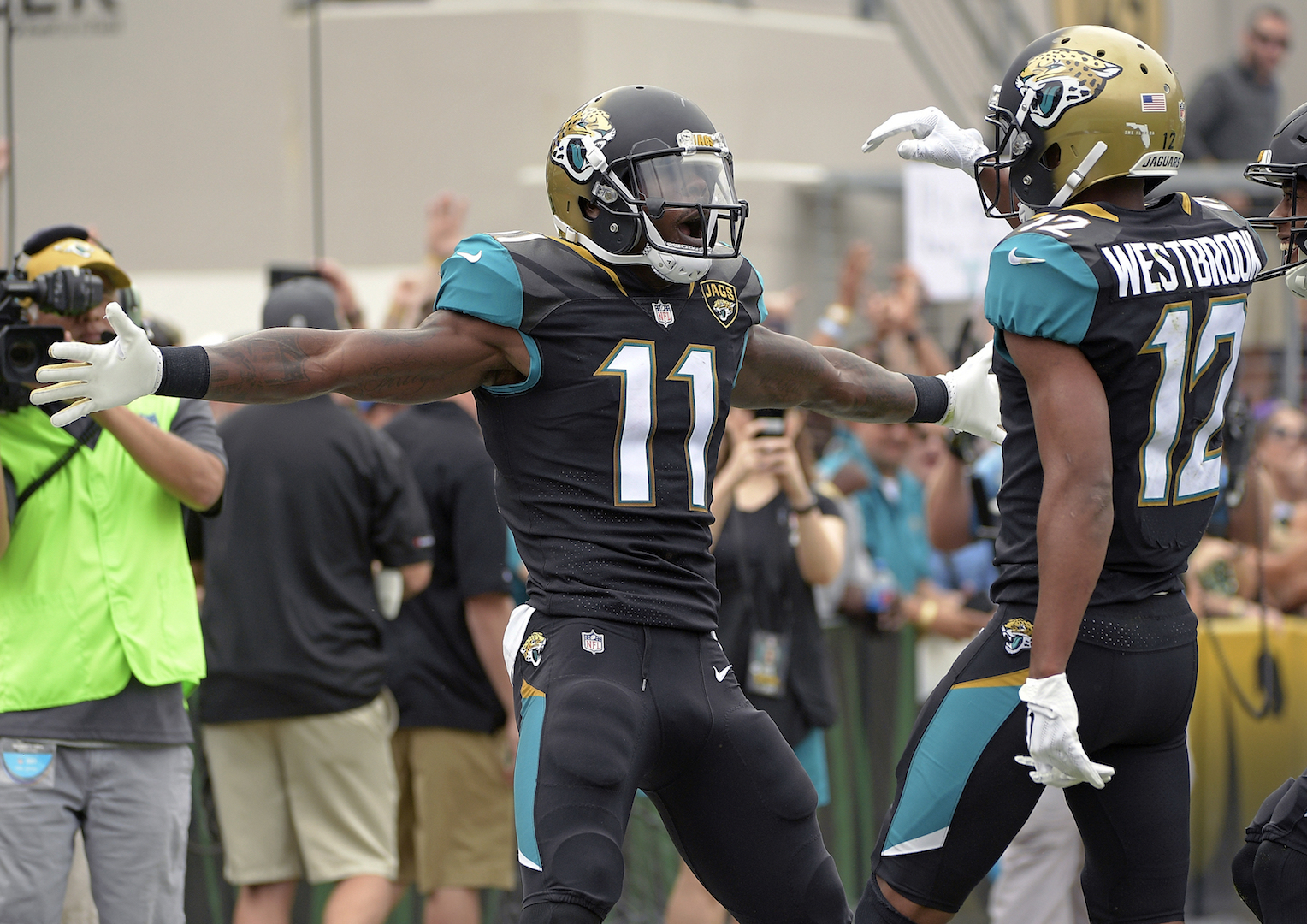 
The offseason seems to get crazier by the year, especially in the last few seasons—it wasn’t too long ago that teams waited until the new league year to actually start before making trades known. NFL free agency is off to a quick start with the negotiating period, so these final two 2019 division offseason blueprints will now be cut down to two points for each team, along with a notable early move.

The Texans had already cut 2015 first-round pick Kevin Johnson, who is signing with the Bills, so the secondary is an obvious area of need for 2019. There are more cornerback and safety options available in free agency, but the draft is also deep at both positions. Houston should come away with at least two or three players that can compete for starting jobs in the secondary between free agency and the draft.

Deshaun Watson’s ability to scramble around and stay poised with pressure in his face helps make up for a subpar offensive line, but he’s still sacked far too often. While Watson sometimes needs to just get rid of the ball when nothing is there, the biggest key is clearly getting better play from the offensive line in front of him. The team might not need to make big additions, but the offensive line must make improvements as a unit.

Funchess can reportedly earn up to $13 million on a one-year deal with the Colts. Some might argue it’s too much money, but Indy has a ton of cap space to make moves like that, and the former Panther fits a need as a big No. 2 target opposite T.Y. Hilton.

Do not go outside your team culture to acquire talent

As displayed by the Funchess signing, the Colts clearly aren’t afraid to spend above-market value, but GM Chris Ballard is only going to get guys that’ll fit the team culture established during Frank Reich’s first season as the head coach. That means no Le’Veon Bell, who sat out the entire 2018 season while looking to get paid—with Marlon Mack installed as the starter, I never saw that as a fit anyway, despite the speculation.

The draft has several really good options on the defensive line, so the Colts will likely have at least one very high on their board with one of their first three picks (their own first-rounder, their own second-rounder, and the Jets’ second-rounder). Also, one of those picks will likely be used on a potential starting safety, which is another deep position in the draft. Overall, as long as there aren’t offensive players ranked a tier higher on the big board, defense should be the focus.

This was fully expected to happen, and I think it’s an outstanding acquisition by the Jaguars. I just hope the team puts the former Super Bowl MVP in a position to have success.

To accommodate their new franchise quarterback, the Jags must switch up their offensive personnel a bit in my opinion. Jacksonville has kept trying to hit at the receiver position in recent years, but the young group has been inconsistent, with none of the players emerging as clear-cut No. 1 targets. The good news is Nick Foles will elevate the play of the guys around him by giving them opportunities to make plays, but I still think the team should try to add a big target that’ll win the majority of jump-ball situations. Iowa tight end Noah Fant, who would fill a position of need, could be a perfect fit.

The Jaguars have already parted ways with a few talented players that might have been issues in the locker room, but I’d just blow the roster up more and trade Jalen Ramsey and Leonard Fournette. Ramsey mistakenly put a target on his team’s back with all the talk he did leading up to last season, and the 24-year-old would likely get a great return in a trade. Meanwhile, Leonard Fournette has admitted himself he could have been in better shape last season—ideally, your top running back won’t need too much motivation to stay in excellent shape.

The money slot receivers have been getting is slightly surprising, but Adam Humphries is a good fit with Marcus Mariota, who has pinpoint accuracy on quick throws.

While dealing with injuries and inconsistent playing time of key players impacted things, the Titans offensive line was one of the most disappointing units in the league last season. Still, the group has had elite stretches of play when at its best, so I think they should keep the band together by signing Quinton Spain. The former undrafted guard is still just 27, so he can continue to grow with a group that has a lot of upside.

Perhaps the most bewildering thing during the 2018 NFL season was Derrick Henry not being handed the ball 20+ times per game every single week from the start of the year. When the Titans finally committed to the former Heisman winner as a workhorse, he ran for 585 yards and seven touchdowns while leading the Titans to a 3-1 record in the final quarter of the season. You would think new offensive coordinator Arthur Smith won’t make the same mistake Tennessee did last year—Henry must be fed the ball.