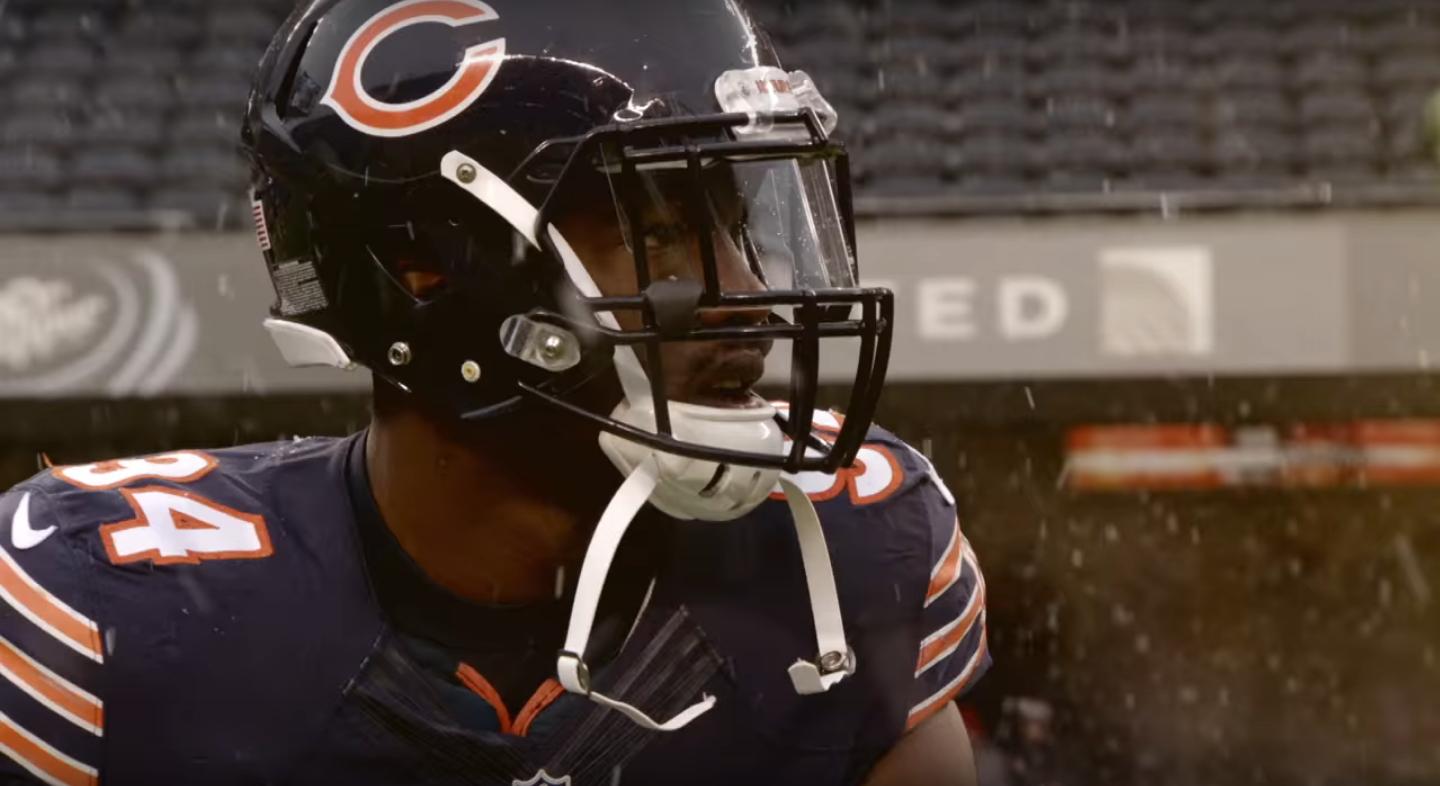 
The NFL All-Underrated Series now swings over to the defensive side of the ball. We are exactly three weeks from the Chiefs and Patriots opening the regular season on September 7, and these will help lead us up to that week. We’re starting the underrated players on defense with edge players, but first, here are my five selections for the most underrated players at their positions on offense.

Second-year outside linebacker of the Chicago Bears, Leonard Floyd, is my selection for the most underrated edge player in the NFL. I really liked Floyd coming out of the University of Georgia; and so did the Bears, who jumped from pick No. 11 to pick No. 9 to leapfrog the Giants and select Floyd in the 2016 draft. During his rookie season, Floyd showed why he was a top-ten pick and made the Bears very happy to have selected him.

It was difficult not to like Floyd if you watched him while he was at Georgia. He was an extremely lengthy player that wowed you with his athleticism, but he was also good at football. Floyd racked up 55 tackles in his freshman and sophomore seasons, before notching 72 tackles in his final season as a junior.

The former Georgia Bulldog only had 17.0 sacks in his three college seasons, but he was used in a variety of ways. Floyd was a guy you would see 20 yards down the field covering someone in the slot, or smoothly dropping back in zone coverage and taking away a part of the field. When he did rush the quarterback, his pass rush skills were evident.

Last season with the Bears, Floyd had more sacks (7.0) than he did during any of his previous three seasons in college. He flashed the same great get-off, versatility, and effort that he showed at Georgia. And he just looks athletic and comfortable on the field.

In his first regular season game in the NFL, Floyd showed his exciting speed rush ability, when he beat the left tackle to pick up his first career sack.

Quarterback Brock Osweiler might have held the ball too long and Floyd might have taken a wide path on his rush, but Floyd still shows his 4.6 speed as he closes in for the sack.

On this play later in the season, Floyd easily beats 49ers right tackle Trent Brown and sacks Blaine Gabbert for a safety.

Keep in mind, all-world Von Miller believes Trent Brown is the best right tackle in the league. And Floyd didn’t look like he had much trouble getting past him.

In Week 7 against the Packers, Floyd put on a show, displaying his All-Pro potential. Early in the game, he came crashing down on a play-action pass, but his athleticism allowed him to stop and accelerate back towards Aaron Rodgers. Floyd stayed under control when rushing the two-time NFL MVP, forcing a throw away.

I’m sure you’ve seen on multiple occasions Aaron Rodgers easily evading defenders in the open field before delivering a strike to one of his receivers. But Floyd didn’t allow that to happen, getting a rare win in a one-on-one situation with the Packers quarterback. Of course, Rodgers is unbelievable, so he was able to get the pass away and avoid a sack, though.

Later in the game, Floyd is able to sack Rodgers by using an inside move to get right at Rodgers’ feet before he can do anything about it.

Then Floyd made his biggest play of the day, strip sacking Rodgers and recovering it in the end zone for a touchdown. It looks like he just goes outside on his own and zooms in the backfield to make the play, but either way it was a great play.

With two sacks, one forced fumble, one fumble recovery, and one touchdown in this one game against Green Bay, it was a Defensive Player of the Year type performance by Floyd. And he should be having a lot of similar games in the future.

Floyd looks to be someone to build a defense around, but he didn’t get enough credit or recognition for his superb rookie season. Perhaps it was because the Bears were not very good last season, but Floyd still showed he’s one of the brightest stars in the NFL. Yet, he didn’t receive any votes for NFL Defensive Rookie of the Year and was somehow rated as a 77 overall in Madden 18. Maybe I shouldn’t be that surprised by the Madden thing, given they don’t seem to know what they’re doing (Marcus Mariota is an 80 overall), but it shows how much Floyd is underrated.

As a super athletic outside linebacker that puts his gifts to use and applies them on the field, Leonard Floyd is one of the most underrated players in the NFL and a real joy to watch. Even at ninth overall in the draft, he might turn out to be an absolute steal for the Bears. Don’t be surprised to see Floyd on an All-Pro team in 2017 or in the very near future.