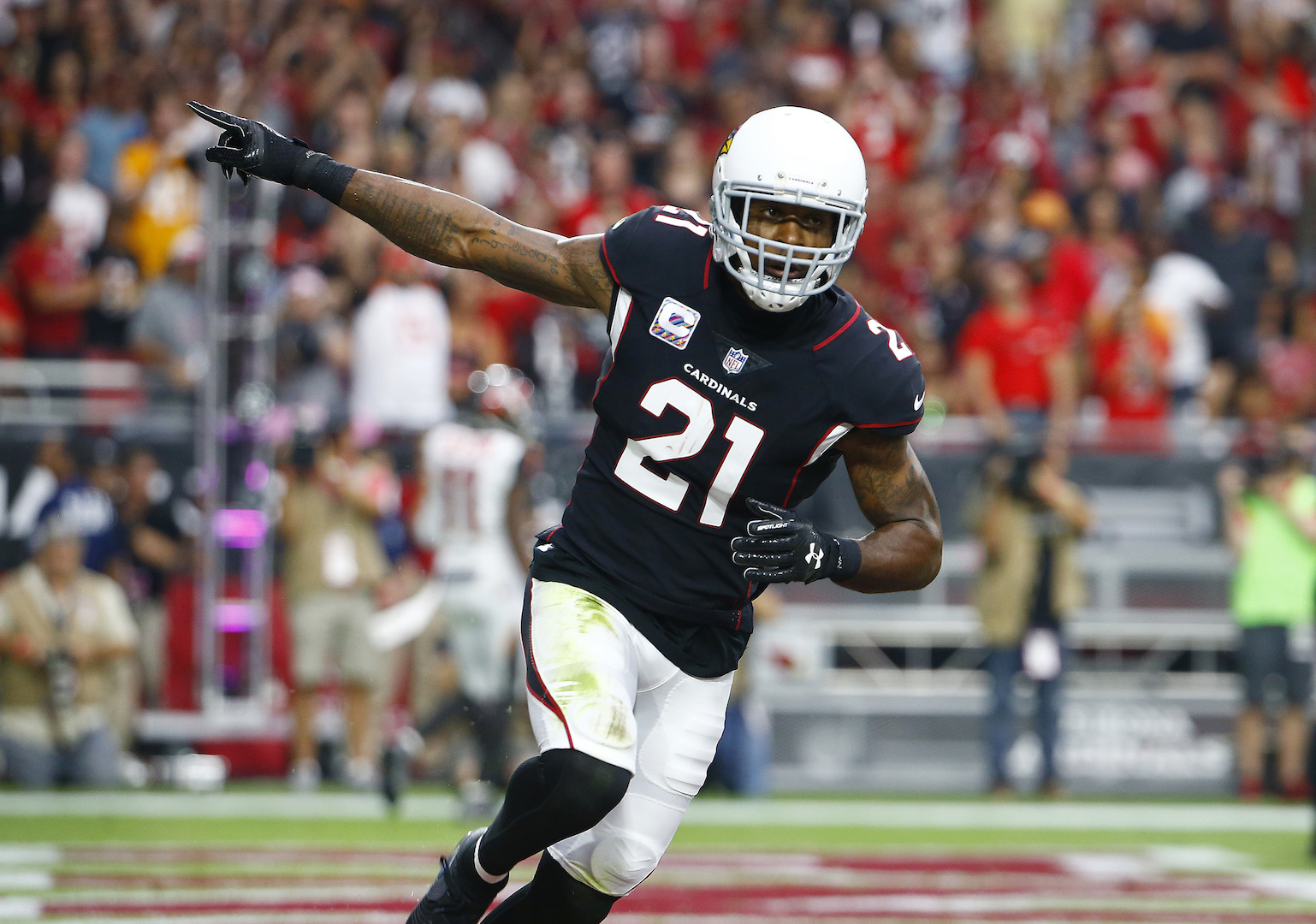 Ranking The Top NFL Cornerbacks For 2018


Our rankings of the top players at each position entering the 2018 NFL season continues with one of the league’s most flamboyant positions: cornerback. As always, there are many great players that could easily be on this list. This is projecting for the upcoming season. Here are the other positions to this point:

The Falcons have a ton of talent on all three levels of their defense, and Desmond Trufant is a big part of the secondary as one of the league’s top corners. Last season, Trufant was not at his best, but he still played well despite coming off a torn pectoral muscle the year before; in 2018, he should be more confident another year removed from the injury. Trufant is one of the league’s most explosive corners, and his speed prevents him from getting beat deep down the field.

A.J. Bouye worked his way from a 2013 undrafted free agent to one of the league’s top corners for the Texans in 2016, then cashing in on a lucrative contract with the Jaguars last offseason. Bouye’s first season with Jacksonville was excellent, as he helped the unit become the top defense in the conference. Teams are forced to go Bouye’s way because of Jalen Ramsey’s presence on the other side, and he made them pay in 2017 with six interceptions. There’s no reason to believe the versatile corner won’t be among the NFL’s best again this season.

Like A.J. Bouye, Stephon Gilmore also signed a big contract with a division rival in 2017 free agency, going from the Bills to the Patriots. Last season, you could see Gilmore get more comfortable in the defense each week, and he should be even better in his second year in New England, as he does exactly what the coaches ask of him. Gilmore is excellent playing up near the line of scrimmage, where he can throw timing off for quarterbacks and receivers.

Tied for the league lead in interceptions last season, Darius Slay’s eight picks equated to one every other game. Slay has always been a consistent cover guy with top-end speed and ball skills, and more people are starting to recognize him for it after his numbers in 2018. While Slay has more of a lanky body type, he is one of the best tackling cornerbacks in the NFL, too. Slay’s performance against Antonio Brown last season showcased his ability.

Last year’s Defensive Rookie of the Year recorded five interceptions in 13 games, and it’ll be interesting to see how much quarterbacks test him in 2018. Marshon Lattimore is a similar player to a lot of the cornerbacks in the top ten, as he’s a very fast and athletic guy with exceptional ball skills—all of which translate to the field. Because he didn’t have a ton of playing experience at Ohio State, Lattimore has massive potential as he gets more time in the NFL.

Casey Hayward is a different type of cornerback than most players on the list, as he doesn’t possess the same speed as most of the top guys; but he knows how to play the position, blanketing opposing receivers while baiting quarterbacks into making throws that he’ll deflect or pick off. Hayward has interception totals of seven and four through two seasons with the Chargers, performing as one of the league’s best since his arrival from Green Bay.

After Jalen Ramsey’s interview with GQ in which he trash talked many NFL quarterbacks, it’ll be interesting to see what offenses do with him in 2018. Some quarterbacks might want to test Ramsey even more, which could lead to more interceptions for the brash corner. Ramsey doesn’t seem the type of person to get too flustered if receivers start having success against him, but perhaps his play will take a step back if he starts getting beat more often and loses confidence. Ramsey is obviously great as a cover corner, but he might be the most inconsistent tackler of the top ten.

Tre’Davious White might soon become the NFL’s next true shutdown corner that can follow receivers all over the field and limit them each and every week. The former four-year starter at LSU is extremely versatile and stays on the hip of opposing receivers, somewhat resembling former All-Pro Darrelle Revis. White’s five forced turnovers in the fourth quarter—a big reason the Bills made the playoffs for the first time since 1999—led the NFL last season, and teams might not test him as much in 2018.

If the preseason is any indication, the Cardinals are going to force a lot of turnovers in 2018, and Patrick Peterson will be at the forefront. Peterson might play more zone coverage this season than he has through his first seven NFL seasons, and the new scheme might energize him. He’ll be one of the best cornerbacks in the league regardless, but Peterson might record more interceptions in Steve Wilks’ defense.

It’s a close call, but Vikings All-Pro Xavier Rhodes takes the top spot as the NFL’s top cornerback for 2018. At six-foot-one with super long arms, Rhodes might be the best press corner in the league. Rhodes has routinely limited number one receivers, throwing some off their game because he doesn’t make anything easy. Also, Rhodes is an elite tackling corner, if not the best, which has helped make Minnesota’s defense among the best in football the last few seasons.