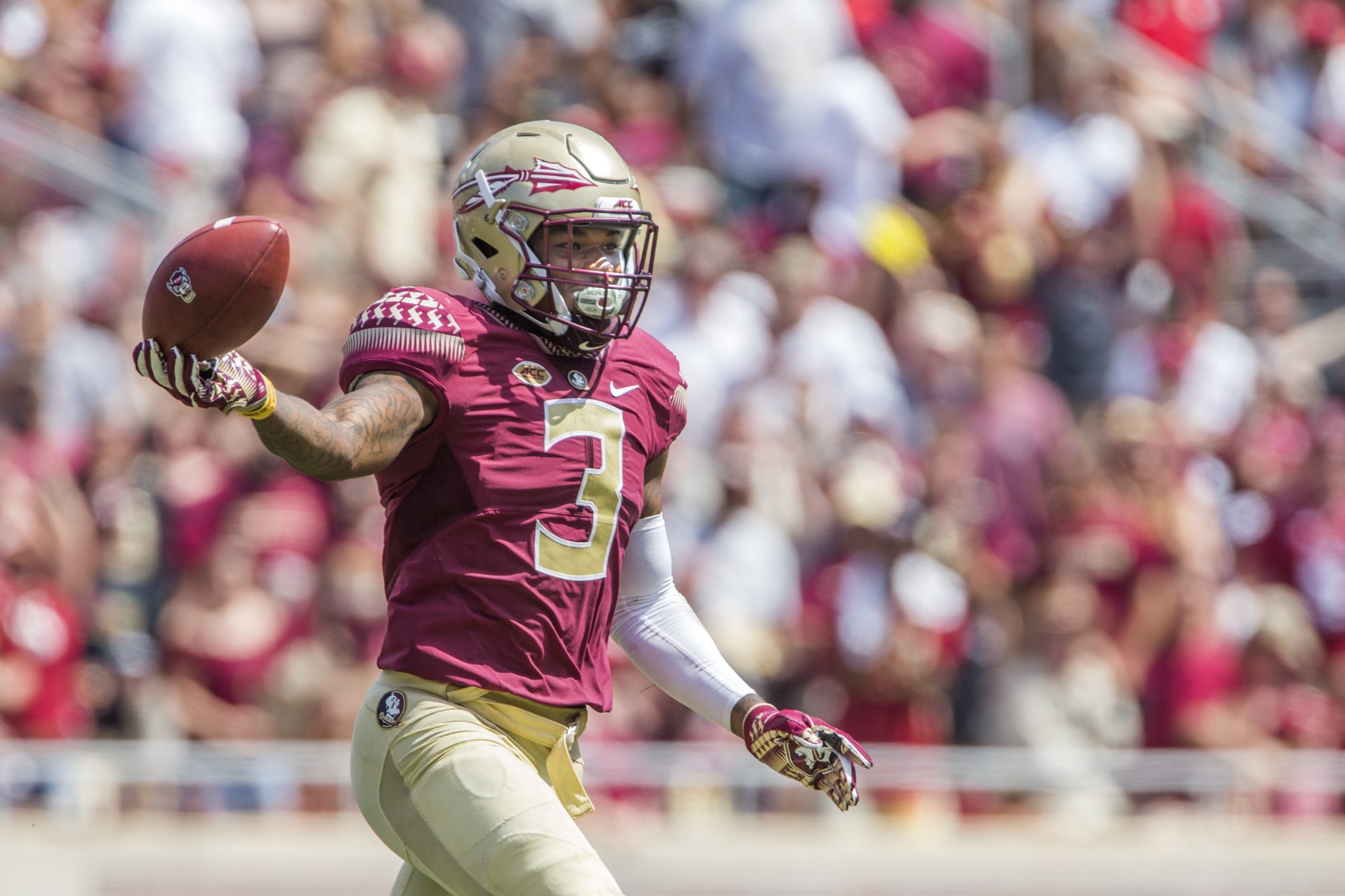 Fitzpatrick is an extremely versatile leader that can cover, defend the run, and be used as an effective blitzer. I think he’s better than Malcolm Jenkins, but he can do a lot of the same things that Jenkins does for the Eagles. His future should be at safety.

As I said in my latest overall prospect rankings, Kam Chancellor has been used as a comparison for James, but the rookie-to-be is more dynamic and not as thumping. Still, he will undoubtedly provide an intimidation factor coming up from his safety spot like Chancellor.

Elliott is always in the right place at the right time, and he should be able to play either free safety or strong safety because of his intelligence, range, and tackling ability. Like Ha Ha Clinton-Dix, he might not be at his best dropping down in man-to-man coverage, but he still has an all-around skillset.

Mark Barron is a former seventh-overall pick that has since been moved to linebacker, and he’s thrived there because of his ability to make plays against the run. I don’t think Marcus Allen will need to switch positions, but he is also an elite tackler that will spend a lot of time in the box.

I’ll have to see how Harrison performs at the combine to see exactly how good of an athlete he is, but if he tests well, Adrian Wilson is a solid comparison. While both are fast and big hitters, I’m not sure Harrison is quite this athletic.

This is a fairly easy comparison, as Justin Reid is very similar to his brother Eric Reid of the 49ers. Eric is more physical, but Justin is also an above-average tackler with the ability to drop down in coverage or play deep on occasion.

Watts isn’t the prospect Eric Berry was, but he has quality upside on Day 2 of the draft as a smooth safety that can cover and has really good ball skills to flip the field.